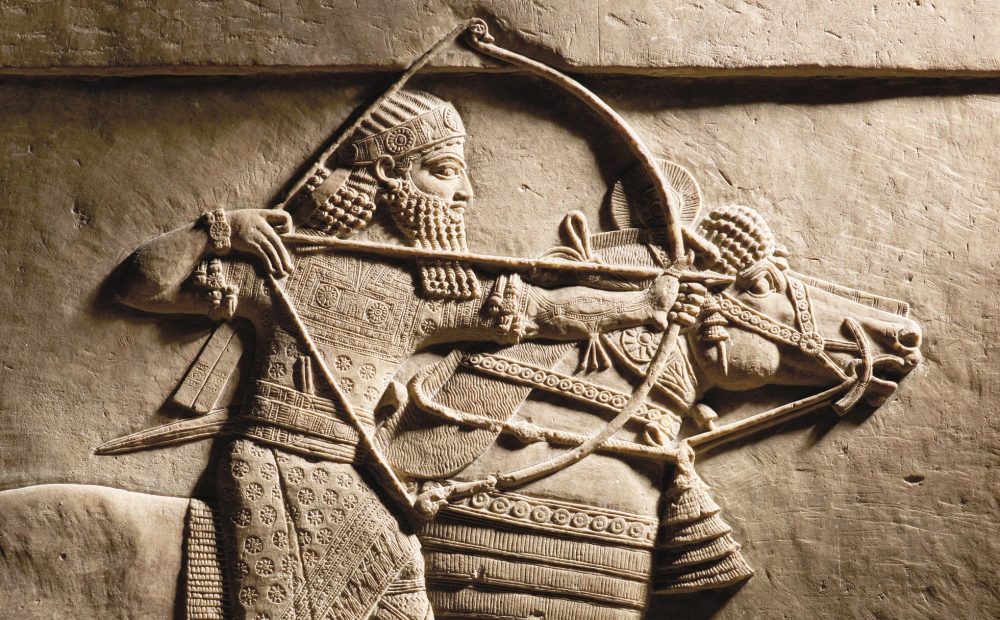 According to the translations of ancient Mesopotamian texts, warriors suffered from PTSD as early as 3000 years ago.

In early 2015, it was announced that researchers came across written evidence that warriors from the time of the Assyrian dynasty (1300-609 BC) suffered from post-traumatic stress disorder (PTSD)in a similar way to the modern cases of the disorder. This became clear after the translations of ancient Mesopotamian texts.

Until recently, the oldest documented case of PTSD was considered to be the disorder of an Athenian named Epizelus after the Battle of Marathon (490 BC) who apparently lost his sight without explanation.

Today, science is aware that post-traumatic stress occurs as a result of one or more consecutive traumatic situations. As such, these can include hostilities, sexual violence, or deadly threats. The “Vietnamese syndrome” manifests itself as a state of intense fear, helplessness, and horror. It is not uncommon for the syndrome to lead to suicidal thoughts, but the biggest problem is the constantly recurring nightmares and compulsive return to the experienced situation.

What did the Mesopotamian Texts Reveal about Ancient PTSD Cases?

According to Mesopotamian texts, the people believed that the symptoms of post-traumatic stress that developed by men returning from the war were caused by the spirits of the soldiers who they killed in battle.

It is written in ancient texts that King Elam “changed his mind,” that is, became mentally unbalanced. The authors of the study suggest that the king most likely suffered from the “Vietnamese syndrome”.

Ordinary soldiers suffered from the same disorder – every man in Assyria had to take part in military campaigns once every three years. The Assyrians could not help but be horrified by the blades of the enemy’s swords, the rain of stones, and arrows with which the enemy showered them.

The close encounter with death becomes a major cause of psychological trauma. Post-traumatic stress disorder was probably a more common phenomenon because of the fear of injuries and trauma that medicine at the time was unable to cure.

What can we make of this discovery?

While this is a discovery in the normal sense of the word, it should not come as a surprise to anyone. Although the diagnosis and perception of post-traumatic stress disorder emerged after the Vietnam War and during World War I, the disease was considered a shock from the bombing, it would be silly to consider that it did not exist earlier in history.

Since we are discussing 3000-year-old Mesopotamian texts, I will give an example with the people of this time in history. During this period in Assyria, men spent a year of their lives building roads, bridges, and other projects and were then sent to another year of war before returning to their families for the same period. This cycle was then repeated.

In other words, people had two things to live and die for – war and family. Moreover, we are currently living in the most peaceful period in history although it sometimes seems quite the opposite. People in ancient times were fighting endless wars and this was the main solution for all conflicts. Therefore, it is only logical that warriors and normal people also would have suffered from PTSD and other similar disorders caused by this excruciating way of life.