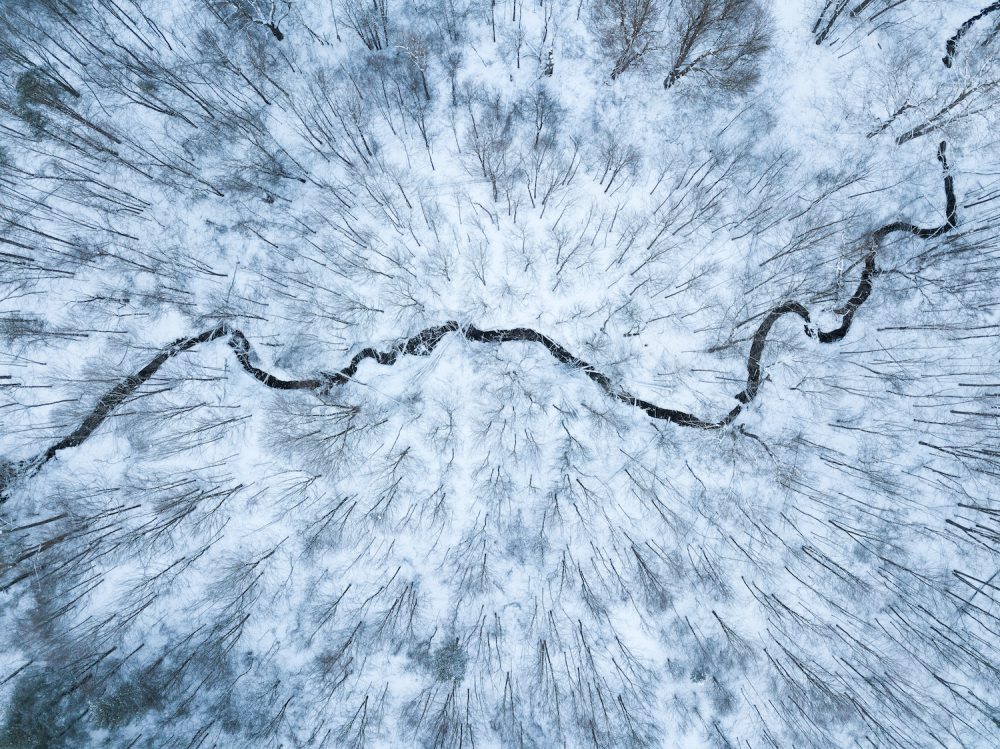 Scientists have turned towards "trees" to determine if multicellular life can exist on distant exoplanets.

Whether there is life outside of our planet is an enigma mankind has been trying to unravel for decades.

As technology advances, we seem to be closer to answering that question. But even though we are closer today than we were ten years ago, understanding if Earth is the only hospitable planet in the universe is not something that is easily answered.

Much effort, but little progress. That’s how we can define our hunt for alien life. Nonetheless, progress has been made, and that is what fuels mankind to look deeper into the cosmos in order to answer the age-old question.

Recently, scientists believe they may have come across “evidence” that suggests the atmosphere of Venus is home to microorganisms that are able to live while floating freely some 50 kilometers above the ground.

The red planet is another prominent location where life can exist and various international missions are journeying to Mars as we speak in order to understand whether the red planet had life in the past, or whether there’s life there today.

But looking for life outside our solar system is another game we have not been able to play, mostly because our technology is somewhat limited to exploring the solar system, and not distant star systems.

We can, of course, observe distant stars, and exoplanets via various methods–the transit method being one–and we have even managed to produce the very first image of an extrasolar planet. But answering whether any of these planets is home to alien life is nearly impossible right now.

However, we are getting closer to making it possible, and one new theory by researchers from Northern Arizona University suggests that we can maybe find out whether there is life on exoplanets with the help of, trees in order to determine if multicellular life exists on their surfaces.

To date–October 7, 2020–we have 4,284 confirmed exoplanets and as many as 5,578 potential candidate planets that await confirmation in 3,179 solar systems.

A team of computer scientists and astronomers at the University of Northern Arizona turned to one of the most common multicellular life forms on Earth–Trees–in order to see whether distant exoplanets could host life. As revealed by a statement from the University, more specifically, the scientists turned towards the shadows of the trees, in order to answer a decade-long question.

Their results were published in the International Journal of Astrobiology.

“Earth has more than three trillion trees, and each casts shadows differently than inanimate objects,” explained Chris Doughty, lead author on the paper and assistant professor in the School of Informatics, Computing, and Cyber Systems.

“If you go outside at noon, almost all shadows will be from human objects or plants, and there would be very few shadows at this time of day if there wasn’t multicellular life.”

The idea is to search not for technologically advanced alien beings on instant worlds, but for multicellular or complex-but-not-technological life. It’s certainly a different approach from the one taken usually by astronomers who look for techno-signatures that may point to technologically developed alien civilizations in the universe.

According to their hypothesis, abundant upright photosynthetic multicellular lie–like trees–will cast shadows at high sun angles which will make them stand out from single cellular life. We can therefore use future telescopes and observe shadows on distant exoplanets, which could help us determine whether there is alien life on a specific exoplanet.

However, while their idea is great, it is very challenging, and co-author of the study Andrew Abraham explains it.

“The difficult part is that any future space telescope will likely only have a single pixel to determine if life exists on that exoplanet,” revealed Abraham.