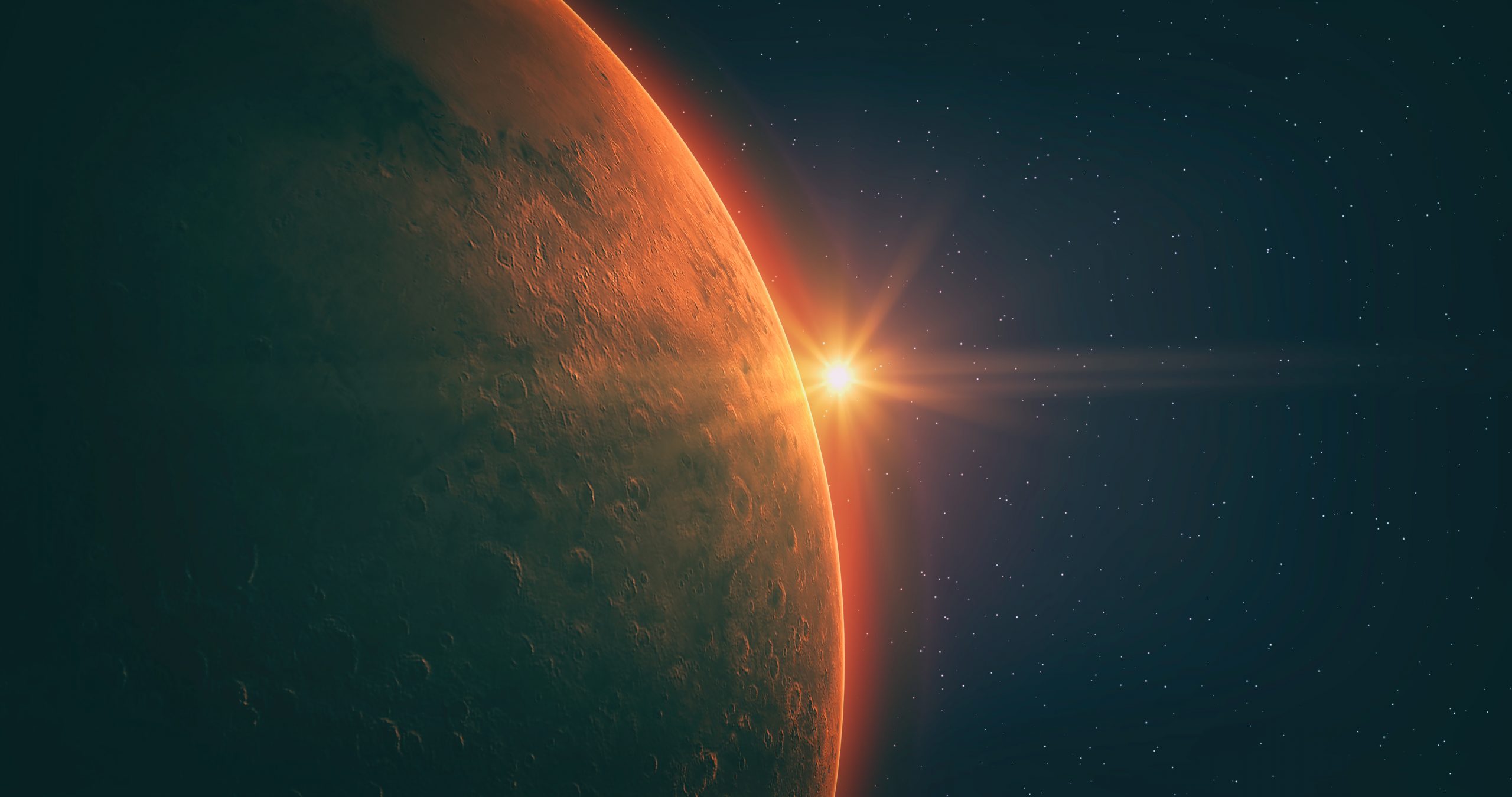 Scientists conducted research on the process of electrolysis of water in conditions of unearthly gravity - from 0.166g to 8g. With reduced gravity, which the scientists simulated with a centrifuge under conditions of parabolic flight, the removal of oxygen from the electrodes slows down, which leads to a decrease in the efficiency of the oxygen production process by six percent during electrolysis on Mars and 11 percent on the Moon.

Obtaining oxygen on Mars is one of the most important tasks for the colonization of the planet. Direct experiments in this area have just begun – engineers from NASA sent together with the Perseverance rover a solid oxide electrolyzer MOXIE based on yttrium-stabilized zirconia.

Its principle of operation is to oxidize carbon dioxide to carbon monoxide and molecular oxygen by applying an electric current. In April 2021, MOXIE successfully coped with the conversion of carbon dioxide into oxygen – in an hour of operation, one such electrolyzer produced 5.4 grams of oxygen, which is enough for a person to breathe for 10 minutes.

Alternative ways to get oxygen on Mars are water electrolysis, during which, in addition to oxygen, hydrogen is also released (it can also be useful), and regolith electrolysis in molten salts, which can also be used to obtain metals. However, in both of these methods, gas bubbles are present in the liquid, the behavior of which under the conditions of another planet may differ from what is observed on Earth.

A team of electrochemists led by Mark D. Symes from the University of Glasgow decided to investigate the effect of gravity on the process of water electrolysis. The scientists performed electrolysis in reduced gravity using microgravity parabolic flights, and they used a centrifuge to simulate increased gravity.

As conceived by the researchers, experiments at low gravity can be approximated from experiments using a centrifuge – which is much cheaper and easier to implement than organizing parabolic flights, in which the experiment time is limited to 20 seconds. To establish the pattern, scientists conducted a series of experiments in a wide range of accelerations – from 0.1g to 8g, which no one had done before.

It turned out that in the region of high gravity, the voltage in the cell falls with a logarithmic dependence, while the data of experiments at low gravity continue this trend, which makes it possible to generalize and test gas-liquid processes associated with gravity in controlled centrifuges in the future.

After establishing the electrochemical parameters of the macrosystem depending on the force of gravity, the scientists decided to take a closer look at the process of formation of oxygen bubbles on the cathode surface.

How did they do it?

To do this, the scientists installed a video camera in the moving cell of the centrifuge and recorded the processes of nucleation, growth, coalescence, and separation of oxygen bubbles from the surface. It turned out that with reduced gravity, a layer of foam is formed on the cathode from small bubbles, which slowly move away from the direction of acceleration.

The amount of foam, as it turned out, also depends logarithmically on gravity. Moreover, in the case of reduced gravity, the contact angle of wetting of the bubble turned out to be less by 18 degrees than in the conditions of the Earth’s gravity. This means that the bubbles, which on Earth would have already come off the surface of the electrode, are stably on its surface, which means that they reduce the efficiency of electrolysis.

Explaining the reason for the non-linear dependence of the electrolysis efficiency on gravity, the scientists considered the process of growth and separation of bubbles from the position of forces – in this process, the main forces are represented by the Archimedean force, which pushes the lighter gas bubble in the direction opposite to the direction of gravity, and the surface tension force, which does not allow the bubble to break away from the electrode surface.

The wetting angle and contact diameter are less dependent on gravity than the Archimedes force – and therefore, in conditions of reduced gravity, surface tension plays a more important role, due to which more bubbles remain on the surface of the electrode.

When evaluating the efficiency of electrolysis, scientists formed the following specifications for electrolysis – if it is carried out under the same parameters as on Earth, then the oxygen yield will decrease by 11 percent, but this problem can be solved by just increasing the current power by 1.1 percent in galvanostatic implementation of electrolysis (when the current strength remains constant, and not the potential, in contrast to the potentiostat implementation).

However, it is worth considering that these numbers are obtained for small cells, and scaling them to large electrolyzers can lead to much greater energy losses, which must be taken into account when planning colonization missions to effectively provide people with oxygen.

Thus, electrochemists have shown that experiments in conditions of increased gravity, which is easy to control and use under Earth conditions, can be extended to low gravity observed on cosmic bodies of smaller size and mass than the Earth. This will help to better predict technological processes and adjust them to the realities of new conditions. 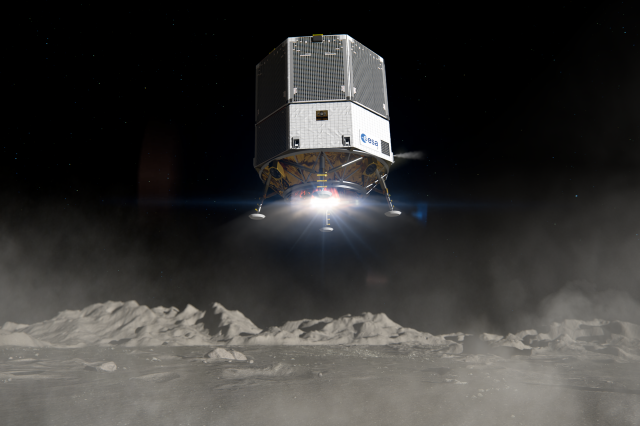 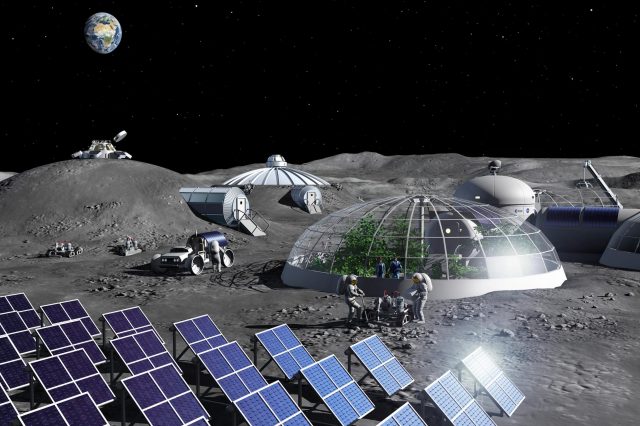 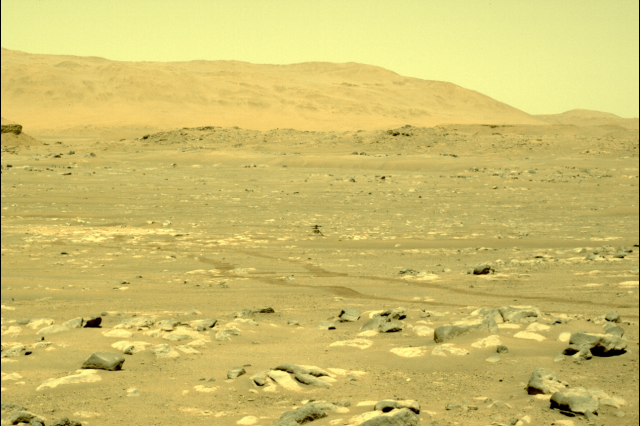