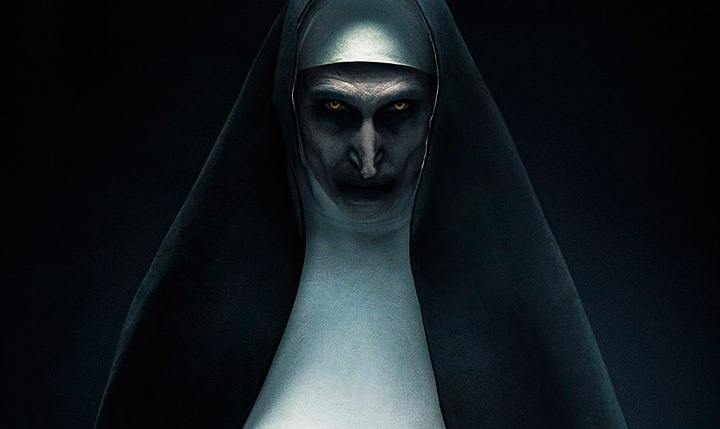 The Nun is a 2018 American gothic supernatural horror film directed by Corin Hardy and written by Gary Dauberman, from a story by Dauberman and James Wan.

Here’s the True Story Behind the Movie ‘The Nun’

Did you know that Valak, who takes the form of a nun in the recently released horror film, appears in several grimoires (magic books that describe, among other things, how to invoke supernatural entities).

In these writings, Valak never appears as a nun, which is an attribute created by the filmmakers.

Instead, Valak is a demon described as a child with angelic wings mounted on a two-headed dragon.

Among the most notable mentions of Valak we find one that appears in one of the most popular demonology books, The Minor Key of Solomon, an anonymous grimoire of the seventeenth century.

The name of the book comes from the fact that its first section – called Ars Goetia – contains the descriptions of the 72 demons that King Solomon is said to have invoked, locked in bronze vessels sealed with magical symbols and forced to work for him.

The Lesser Key of Solomon puts Valak as the Great President of Hell who commands the legions of infernal minions.

The Lesser Key of Solomon states the following:

The Sixty-second Spirit is Volac, or Valak, or Valu. He is a President Mighty and Great, and appeareth like a Child with Angel’s Wings, riding on a Two-headed Dragon. His Office is to give True Answers of Hidden Treasures and to tell where Serpents may be seen. The which he will bring unto the Exorciser without any Force or Strength being by him employed. He governeth 38 Legions of Spirits, and his Seal is thus.

The Nun, based on a true story?

As explained by the producers themselves, unlike other popular movies like the Conjuring films and certain aspects of the Annabelle movies the Nun was not inspired by a true story.

In 1952 Romania, two Roman Catholic nuns living at the Cârța Monastery are attacked by an unseen force when they enter a tunnel to retrieve an ancient Catholic relic.

The surviving nun, Sister Victoria, flees from the attacker, a demon appearing as a nun, and hangs herself. Her body is discovered by Frenchie, a villager who transports supplies to the nuns. (Source) 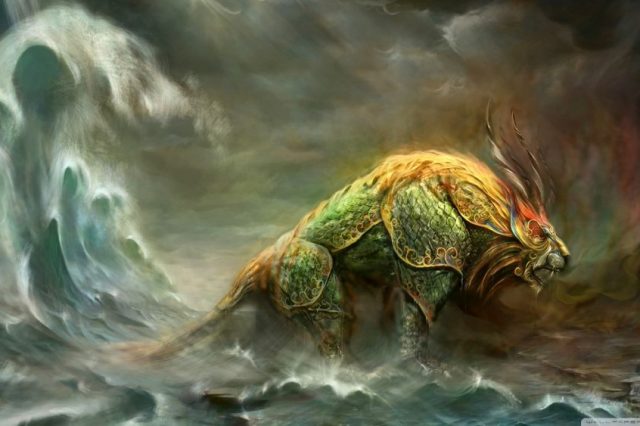 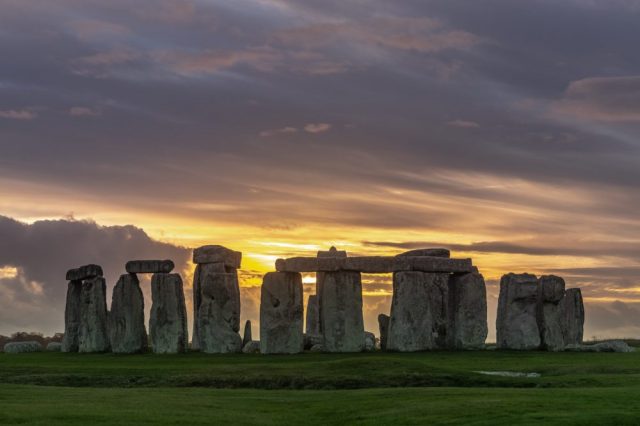 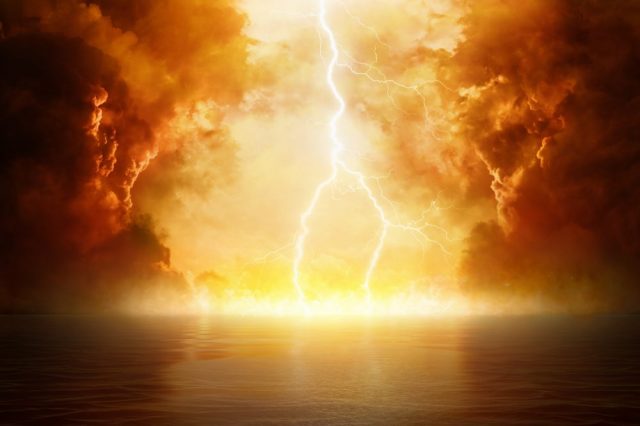 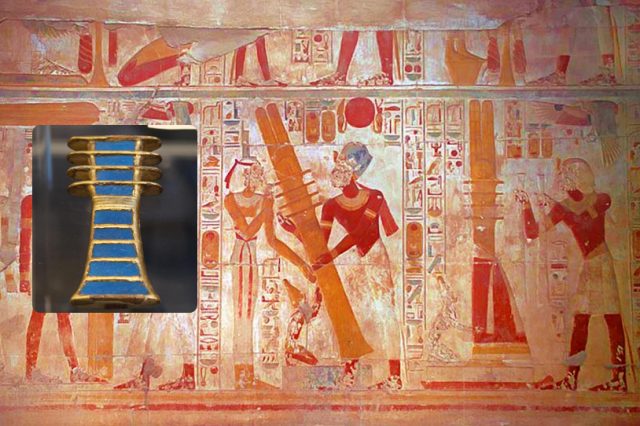