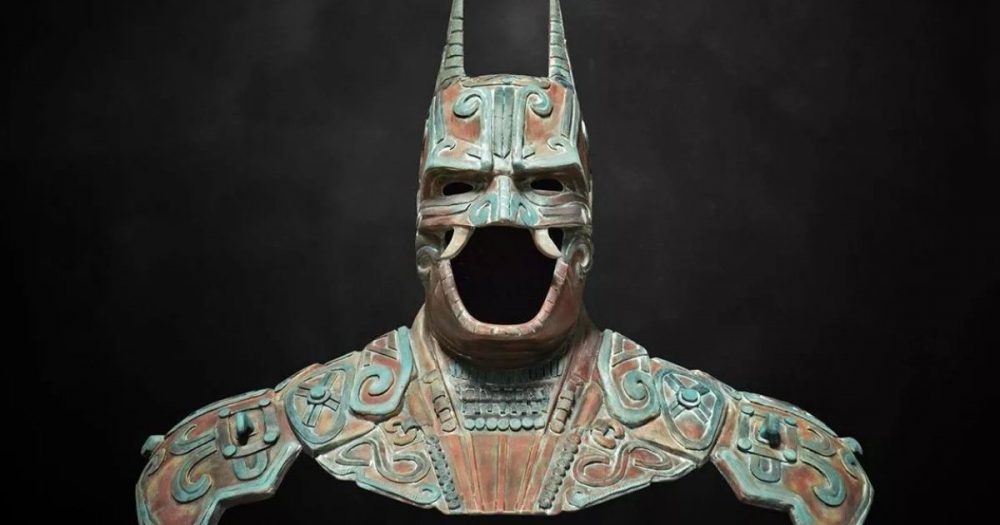 Doesn't this ancient deity sound like a familiar movie character?

When it comes to any reference between a bat and a man, we inevitably immediately think of Batman and his heroic cinematic exploits. But what about the fearsome bat god Camazotz, whom the ancient Mayans worshiped more than 2,500 years ago and who for them was the personification of death itself?

Camazotz is the name of an ancient deity depicted with the head of a bat, a nose resembling a flint knife, and a humanoid body. It is part of Mesoamerican mythology. Its name comes from the ancient language of the Kiche people in Guatemala and is a combination of their words kame – “death” and zotz – “bat”. Or, more poetically, the “bat of death.”

The belief was that Camazotz was a supernatural and very dangerous creature, inhabiting caves, and sowing death. He is considered not only an evil bat god but also a vampire who sucked the blood of his victims. Camazotz was part of the Mayan beliefs and tradition, as well as their literature and mythology.

Over the millennia, only scarce information about this terrifying master of the night has survived. One of the few surviving sources are the manuscripts of Popol Vuh, whose title translated from Kiche means the Book of the Council or the Book of the People.

It is an ancient mythological manuscript, describing the ideas of the ancient Mesoamericans about the creation of the world, telling various local legends, and giving historical information depicting Mesoamerican culture, beliefs, and traditions.

Camazotz, as the patron saint of night, darkness, death, and vampires, seemed terribly frightening to the Mayans. In order to beg for his mercy, they offered blood sacrifices in his honor. The legend of the god bat is found in other tribes and peoples in present-day Mexico and South America. Only the name of the villains is different.

Therefore, many believe that the idea of ​​a bat god, whether it is Camazotz or other, may be inspired by reality itself. The reason is the remains of the vampire bats found in these places, which scared the local population to death. And especially the giant vampire of the now-extinct species Desmodus Draculae, who lived at that time, later named after the famous Count Dracula.

These bats were up to 25% – 30% larger than their largest relatives. The huge size of the mammal was probably related to its need to consume larger amounts of blood, which is why it is assumed that it also attacked larger animals such as cattle and horses, and probably humans.

А fossil discovered in Venezuela in 1988 testifies to the existence of the Giant Vampire Bat. Traces were later found in other North and South American countries.

Although Desmodus Draculae is currently an extinct species, researchers admit to having found bones and teeth from it that are not in the form of fossils. This means that nocturnal mammals of this species did not disappear so long ago, if at all.

“Everything new is well forgotten old”

At least that’s how the saying goes. Sometimes we may not completely agree with it, but… If we look at the external characteristics of the beloved Hollywood character Batman, we will find similarities between him and the ancient terrifying Mayan bat god Camazotz.

And this is why I believe this is the coolest Mesoamerican deity. Only because most of us (or at least Batman fans) can connect with his image after seeing the dozens of movies and animations related to Batman. Can you think of any other ancient deity that you feel like you know personally?

Of course, we shouldn’t forget that it is an ancient god and it might not actually be the original influence behind our favorite character. And still, the similarities are obvious and this is what puts Camazotz in front of my list of curious ancient deities.

**Disclosure: The featured image is NOT a representation of the actual Mesoamerican deity, but an artist’s representation of what an ancient, Maya bat-man would look like, with elements of the popular movie character Batman. 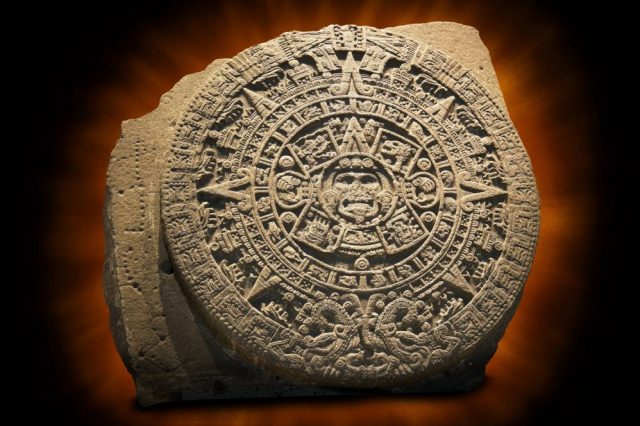 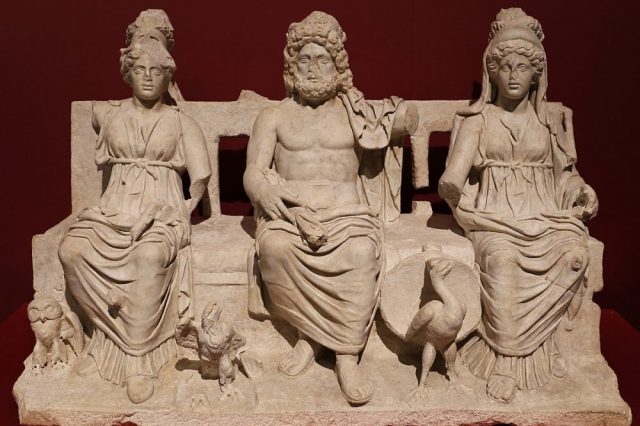 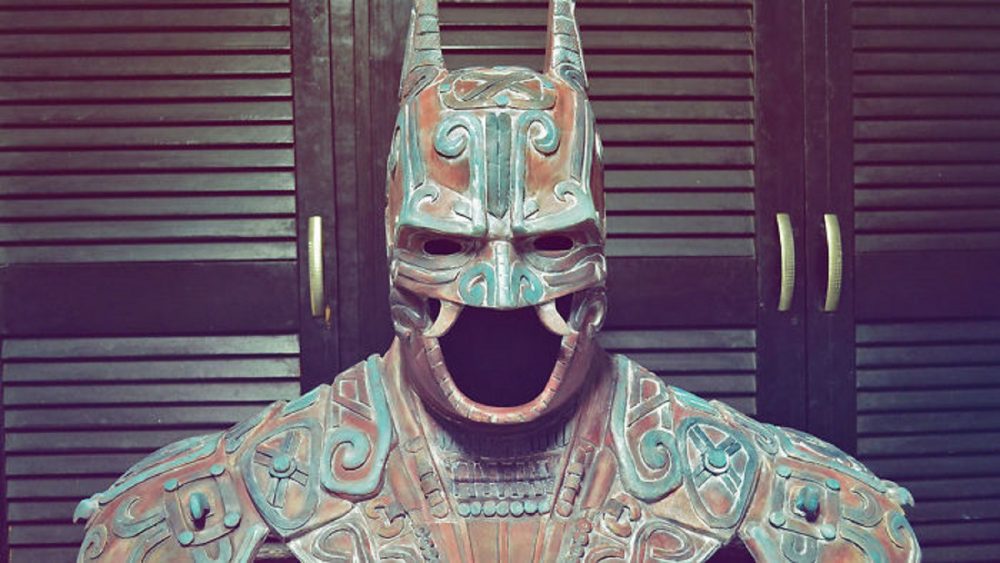 7 Things You Should Know About Camazotz, the Ancient Maya Bat Man God