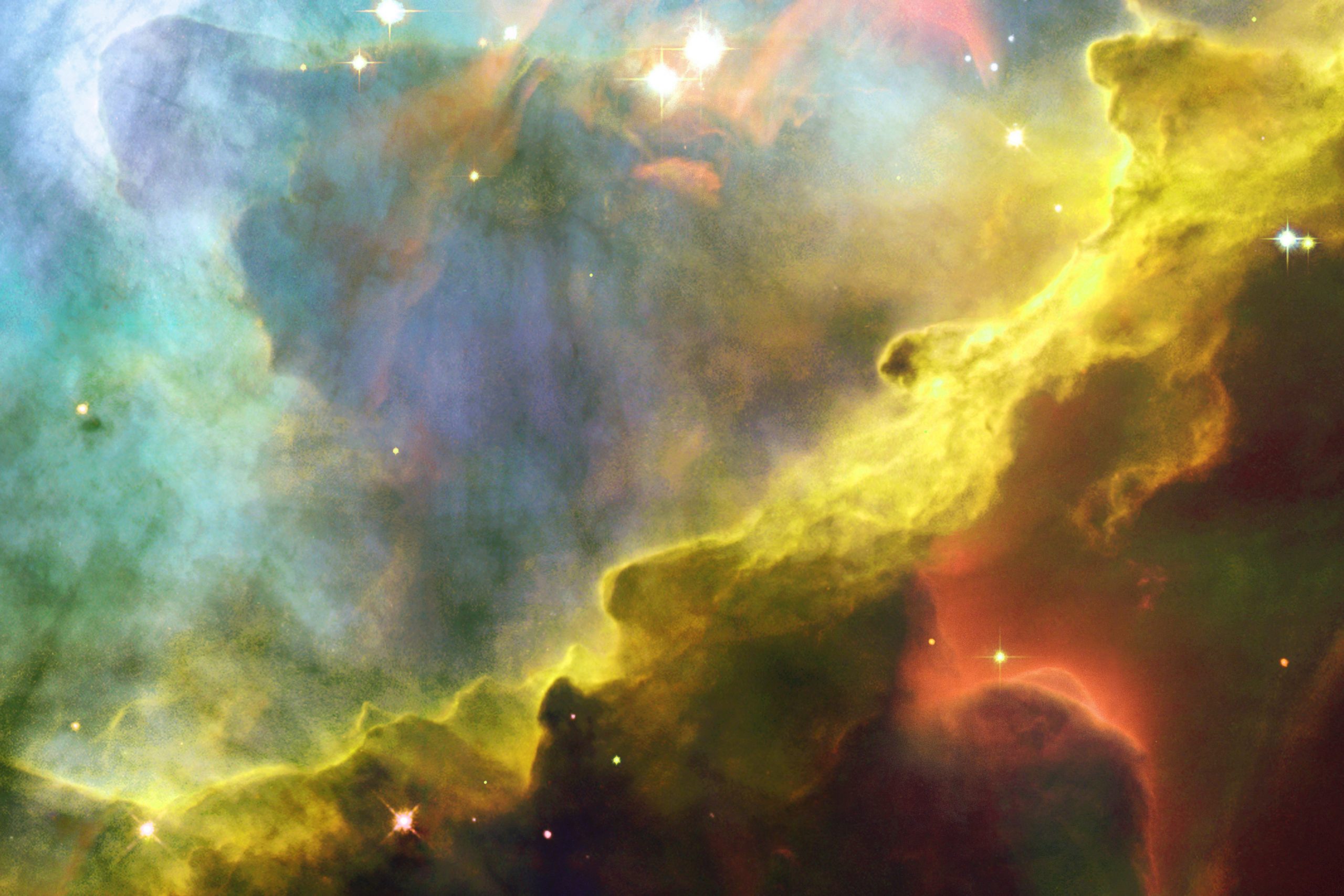 Astronomers are learning how and why galaxy assembly took place in the early universe, and what caused the universe's rapid increase in the production of stars.

The first stars formed about 400 million years after the birth of our universe. Then, a new light-filled era began as the dark ages of the universe ended. After the Big Bang, more and more galaxies began to form, serving as factories for producing new stars. Our best estimates suggest that there are 100 thousand million stars in the Milky Way alone. But do not forget that the Milky Way is just one galaxy. Based on observations of the universe, and thanks to the world done by the Hubble Space Telescope, astronomers predict that there are approximately 100 billion galaxies out there.

However, with the launch of the James Webb Space Telescope, this number will easily double or triple in the near future as the space telescope begins unraveling the mysteries of the cosmos.

Our universe is believed to be around 13.8 billion years old, and luckily for us, we can observe this bygone era through astronomy. As light travels through space, we can detect light emitted by galaxies and stars billions of years ago. However, most of the stars being formed are faint and covered in dust, so it is impossible to understand this chapter’s events in our universe’s history.

With a brand-new project called COMAP (CO Mapping Array Project), Caltech researchers will gain a deeper understanding of the epoch of galaxy assembly that caused the rapid rise of stars in the universe.

“Most instruments might see the tip of an iceberg when looking at galaxies from this period,” says Kieran Cleary, the project’s principal investigator and the associate director of Caltech’s Owens Valley Radio Observatory (OVRO). “But COMAP will see what lies underneath, hidden from view.”

The project’s current phase uses OVRO’s 10.4-meter “Leighton” radio dish to observe and catalog the most common kinds of star-forming galaxies, including those that are too faint or obscured with dust to be viewed in any other way.

Observations of radio waves trace the raw material for stars: cold hydrogen gas. Since it is hard to pinpoint this gas directly, COMAP measures the bright radio signals produced by carbon monoxide (CO), which is always present alongside the hydrogen in this gas. The radio camera used by COMAP is the most powerful to detect these signals.

Seven papers have recently been published in The Astrophysical Journal, with the first science results from the project. A year into a planned five-year survey, COMAP drew upper limits on the amount of cold gas in galaxies, including faint and dusty galaxies that are otherwise impossible to see.

Although the project has not yet detected the CO signal, these early results indicate that, by the end of the initial five-year survey, it will be able to provide an accurate picture of the history of star formation throughout the universe.

“Looking to the future of the project, we aim to use this technique to look further and further back in time successively,” Cleary says.

“Starting 4 billion years after the Big Bang, we will keep pushing back in time until we reach the epoch of the first stars and galaxies, a couple of billion years earlier.”

The rise and fall of stars

“We will observe star formation rising and falling like an ocean tide,” he says.

Rather than capturing sharp images of individual galaxies, COMAP captures blurry radio images of clusters of galaxies over cosmic time. By blurring the radio light, astronomers are able to capture the faintest and dustiest galaxies that have never been seen before.

“In this way, we can find the average properties of typical, faint galaxies without needing to know very precisely where any individual galaxy is located,” explains Cleary. “This is like finding the temperature of a large volume of water using a thermometer rather than analyzing the motions of the individual water molecules.”

Links to the published papers are included in a Focus Issue of the Astrophysical Journal.