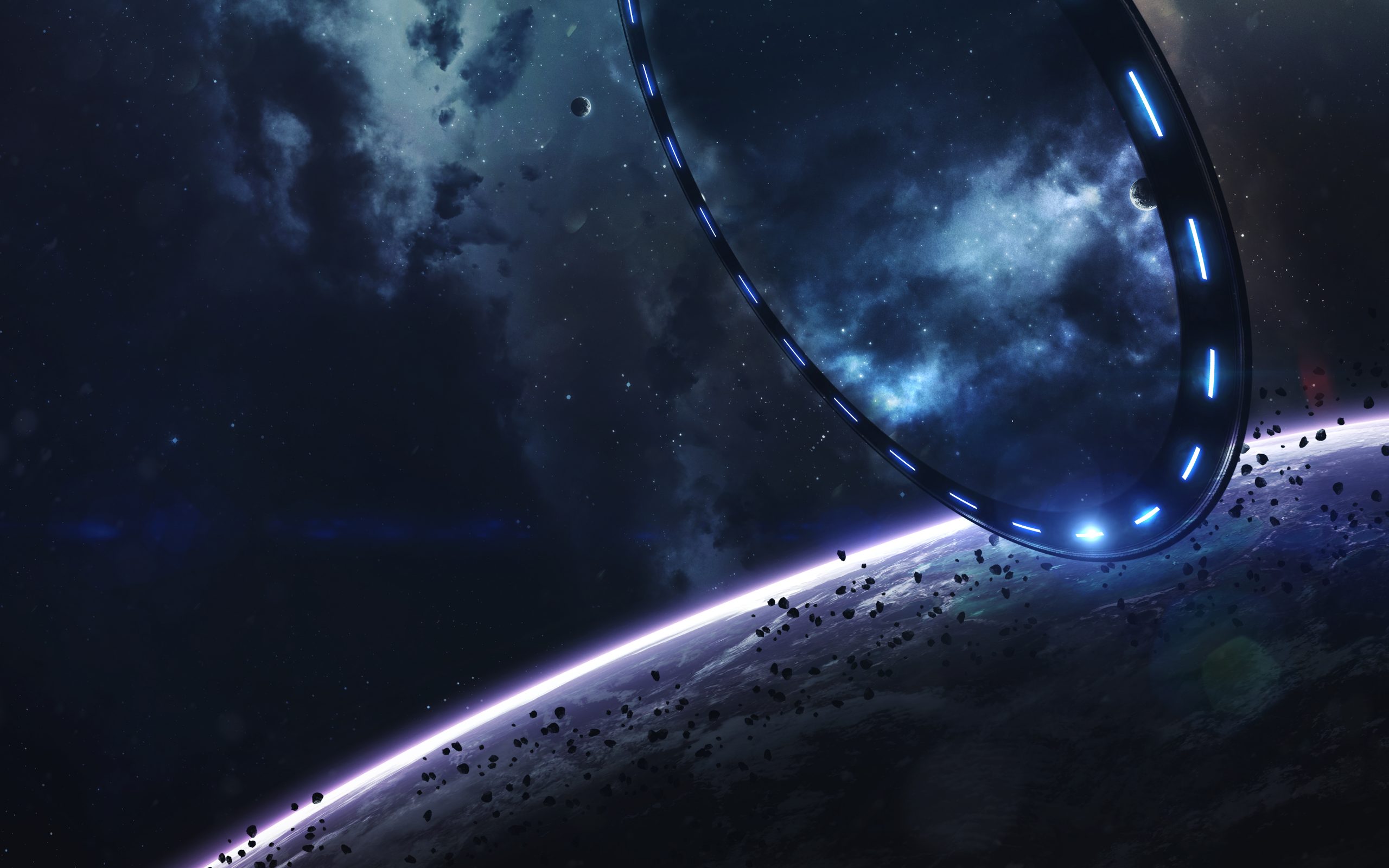 According to a team of researchers, we could create a network of telescopes the size of entire planets using existing quantum computing technologies.

The answer is probably no, as current technologies and devices limit us. But our effort in developing new, state-of-the-art telescopes such as Webb is evidence that humankind can create extraordinary things.

If we can build space telescopes such as Webb, we can create even larger, more sophisticated devices in the near future.

Now, a group of researchers led by Zixin Huang at Macquarie University in Australia suggests in a yet-to-be-peer reviewed paper that building a giant telescope array the size of a planet could be made possible with existing quantum computing methods, revealing the universe in a never-before-seen way.

If such a conglomeration of telescopes were to be built, it would allow astronomers to look further into our universe’s past and image some of the most distant objects in the universe with unseen clarity, perhaps even revolutionizing how astrophotography is done.

What Huang and his team propose is an interferometer, which is essentially lots of individual telescopes that “link together,” forming a massive telescope allowing for a much larger aperture. By doing this, the researchers explain that we could overcome problems of loss and noise simply by using quantum communication techniques.

A quantum memory storage device would have the capability of recording each photon that reached the telescope array in the concept presented.

The photons’ information would be quantum entangled, a quantum phenomenon that allows two or more particles to be unified despite being far apart, seamlessly sharing information with one another. The two telescope systems could share data instantly.

However, there could still be glitches and bugs in the final image created through this process, which is where self-correcting quantum computers come into play. A quantum computer, unlike a classical computer, could theoretically correct its own errors without running a numerical simulation, according to previous research, allowing for seamless debugging processes.

While creating a planet-sized space telescope is still only a good idea, we have some pretty big telescopes operating today.

Currently, the largest telescope in operation is the Gran Telescopio Canarias, located at Roque de Los Muchachos Observatory, Canary Islands, Spain. It holds an objective mirror measuring 10.4 meters in diameter. This telescope took a photo of a galaxy 500 million light-years away in 2016, which means it was able to look ten times deeper into outer space than any other ground-based telescope.

Nevertheless, the European Extremely Large Telescope still under construction in Cerro Armazones, Chile, will surpass it soon. It is expected to be completed in 2024 and will hold a mirror of 39.3 meters. This will allow it to gather 13 times more light than any other optical telescope in existence today. The third-largest telescope, also under construction, is the Thirty Meter Telescope (TMT), expected to be completed by 2027.

As its name suggests, it will hold a massive mirror thirty meters in diameter. Another ambitious project, the Giant Magellan Telescope, which is also under construction, will become one of the largest once it is completed in 2025. Several mirrors will be connected, resulting in a diameter of 24.5 meters.

This will allow the TMT to achieve a resolution nearly ten times that of the Hubble Space Telescope. Approximately $1 billion will be invested in this project.

Can you imagine what a telescope the size of an entire planet could achieve? The results would completely alter our understanding of the universe and many of its secrets.