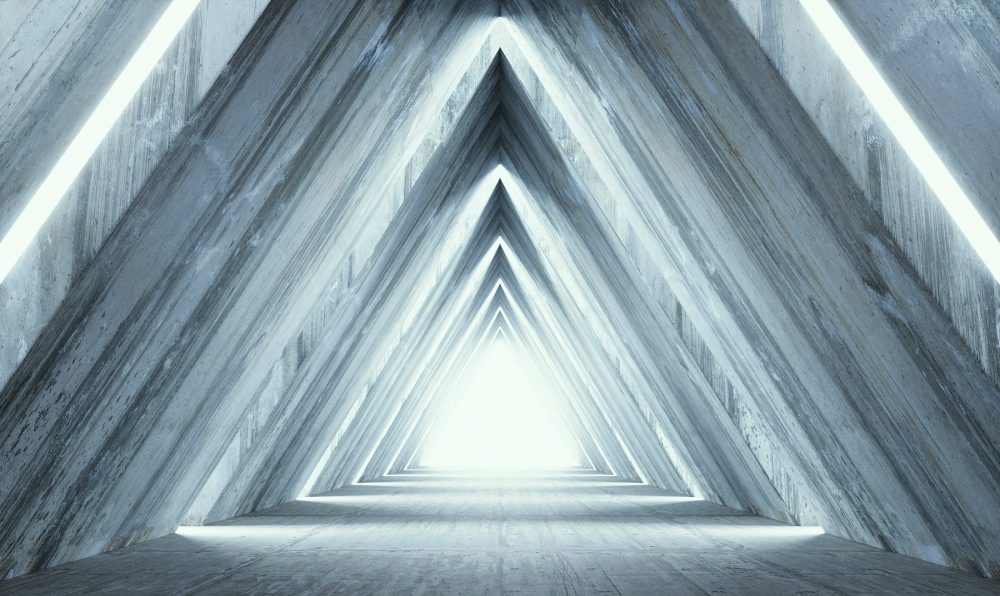 One of the most important literary works in history mentions a machine that was used to build the pyramids.

Just how were the ancient Egyptian pyramids built? Using what tools, technologies did these massive structures come to life?

In 440 BC, Herodotus composed his greatest work, “The Histories,” a record of ancient traditions, politics, geography, and various cultures known in Western Asia, Northern Africa, and Greece. Among scholars, his work is considered one of the Western World’s most important sources of history. Furthermore, Herodotus’ work established the genre and study of history in the West.

Here are presented the results of the inquiry carried out by Herodotus of Halicarnassus. The purpose is to prevent the traces of human events from being erased by time, and to preserve the fame of the important and remarkable achievements produced by both Greeks and non-Greeks; among the matters covered is, in particular, the cause of the hostilities between Greeks and non-Greeks. — Herodotus, The Histories.

Ancient Egypt, the Histories and Pyramids

During ancient Egypt’s Third Dynasty, specifically during the reign of Pharaoh Djoser, ancient Egypt saw the birth of a new type of monument.

Ancient Egypt saw the abrupt introduction of a building made of stone, rising to the sky like a stairway to the heavens. The Step Pyramid and its supermassive enclosure have been built within Djoser’s 19 years reign, from around 2,630-2611BC.

The centerpiece of the pyramid complex at Saqqara was a step pyramid rising to a height of around 60 meters and containing 33,500 cu. meters (11,668,00 ci. ft) of stone. Egyptologists argue that the first ancient Egyptian pyramid was built in stages, progressing from its initial shape of a square mastaba to its final six-step pyramid.

Eventually, the birth of the Step pyramid saw ancient Egyptian pharaohs continue to develop the shape, design, and complexity of the monument. By the reign of Pharaoh Sneferu, the pyramid was redesigned in Egypt.

Sneferu built three pyramids which effectively changed the way the pyramids were designed and built. The Red Pyramid of Sneferu, erected at the royal necropolis at Dahshur, laid down the foundations for constructing the Great Pyramid of Giza.

Regrettably, all of these revolutionary structures appear absent from written records of ancient Egypt. For example, there is not one ancient Egyptian text that mentions the construction of one pyramid in ancient Egypt.

Not one ancient text, drawing, or hieroglyph mentions the construction of the first pyramid, just as there aren’t any written records that explain how the Great Pyramid of Giza was built.

This absence from history is one of the greatest mysteries relating to ancient Egyptian pyramids. According to Egyptologist Ahmed Fakhry, the process of quarrying, transporting, and building massive monuments was an ordinary matter for the ancient Egyptians, the reason why they did not find them worthy of record.

Eventually, with the rise of Khufu to the throne of ancient Egypt, the country began its most daring construction process in history; the Great Pyramid of Giza.

Academics usually maintain that Khufu was responsible for commissioning the Great Pyramid and that the structure was planned and designed by royal architect Hemiunu. It is usually believed that the Pyramid was built in approximately 20 years. Unfortunately, this is academic guesswork as there aren’t any written sources that prove this as a fact.

The Great Pyramid of Giza marked the peak of ancient Egyptian pyramid building, and not one pyramid that followed after it managed to mimic its beauty, size, and complexity. With a total volume of 2,583,283 cubic meters (91,227,778 cu ft), the Great Pyramid is the third largest pyramid in terms of volume.

Despite not being the largest, it certainly is the tallest, with its contemporary height of 138.8 meters, lacking its summit. The original height of the great pyramid is believed to have been 146.7 meters (481 ft) or 280 Egyptian Royal cubits.

The Great Pyramid of Giza is believed to contain around 2.3 million blocks of stone, with a total volume of around 6.5 million tons. In terms of accuracy, the Great Pyramid is a mind-boggling structure.

The base is level to within just 2.1 centimeters; the average deviation is 3’5” of arc; the greatest difference in the length of the sides is 4.4 centimeters. The reason behind such phenomenal precision remains an enigma for scholars. However, they believe that such exactitude may have been inspired by a symbolic or cultic significance that now eludes us.

The builders of the pyramid constructed one of the largest, most precisely aligned, and sophisticated pyramids on the planet’s surface, and not one person saw the need to document the tremendous architectural achievement.

In his work the Histories, Herodotus gives us a description of supposed machines the ancient Egyptians made use of in ancient times to build the Great Pyramid of Giza:

Herodotus further states in his work that:

There is an inscription in Egyptian characters on the pyramid which records the quantity of radishes, onions, and garlic consumed by the laborers who constructed it; and I perfectly well remember that the interpreter who read the writing to me, said that the money expended in this way was 1,600 talents of silver.

Herodotus is believed to have obtained these details from priests during his visit to ancient Egypt.

Other than the Histories, there aren’t other literary sources that mention the pyramids and how they were built and with what tools.