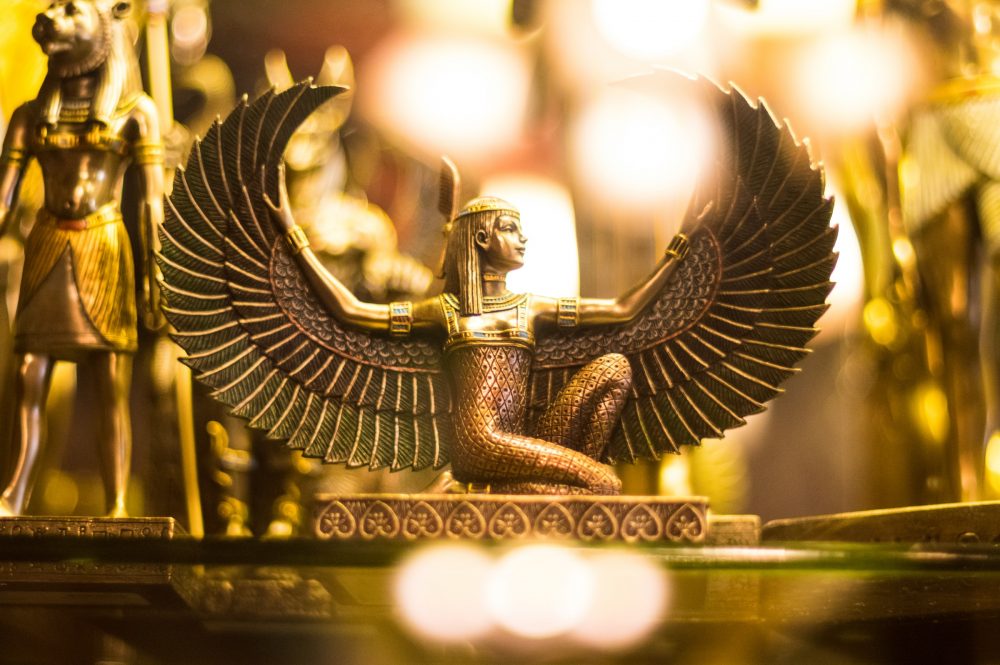 Archaeologists may be one step closer in discovering the tomb of queen Cleopatra.

A new archaeological discovery in Egypt, two ancient mummies, offers single clues in the hunt for the legendary tomb of Queen Cleopatra. The findings, as well as clues to the tomb of the Queen, were revealed in a Channel 5 documentary.

Cleopatra; she was intelligent and seductive, and knew how to conquer the hearts of the most powerful men of her time. However, despite the fact that her fame transcended the centuries, the whereabouts of the tomb where the mighty Queen lies is one of the great mysteries of archeology. A mystery that, with the recent discovery of two high-status mummies, experts could be very close to solving.

The whereabouts of Cleopatra’s tomb is one of the greatest enigmas of ancient Egypt, comparable in importance to the discovery of the tomb of King Tut. Some experts argue Queen Cleopatra was buried in Alexandria, the city where she was born and ruled from her royal palace.

Others believe that the place where her remains rest are about 50 kilometers from the aforementioned city, in the ancient temple of Taposiris Magna, which was built by the Ptolemaic Egyptians in the Nile River Delta.

Now, two mummies of priests of high status (a man and a woman), who lived in the days of Cleopatra, have been unearthed in Taposiris Magna, in a discovery labeled “sensational” for showing the importance of this necropolis and its relationship with the Queen.

The discovery tips the table in favor of Cleopatra’s tomb being in Taposiris Magna rather than in Alexandria.

Although the burial chamber found by experts had remained undisturbed for 2000 years, the mummies found inside are in a poor state of preservation because water has leaked over the centuries.

But the evidence reveals that they were originally completely covered in gold foil, a luxury granted only to those from the highest levels of society.

Archaeologists even suggest that these two individuals may even have interacted with the Queen herself, at one point in history.

According to Dr. Kathleen Martínez, who directs the excavations at Taposiris Magna, this could be the most likely resting place for the last Ptolemaic Queen.

Cleopatra considered herself “the human incarnation of Isis,” recalls the archaeologist, noting that the temple would have been associated with both the goddess and the Queen, as evidenced by a foundation slab implying that Taposiris Magna was dedicated to Isis.

In addition, at the place of the altar, where the priests made offerings to the gods, 200 coins were found with the face of Cleopatra.

Taking into account that to date, only a small part of the complex has been studied, it can be expected that archaeologists one day stumble across the remains of the ancient Queen precisely in Taposiris Magna.

Details of the new discovery in the temple will be presented in the documentary The Hunt for Cleopatra’s Tomb, to be released this Thursday in the United Kingdom, as revealed by The Guardian.

The ancient city of Taposiris Magna was established by the Pharaoh Ptolemy II Philadelphus sometime between 280 and 270 BCE. The name of the ancient city translates into “tomb of Osiris“, which Plutarch identifies with an Egyptian temple in the city.