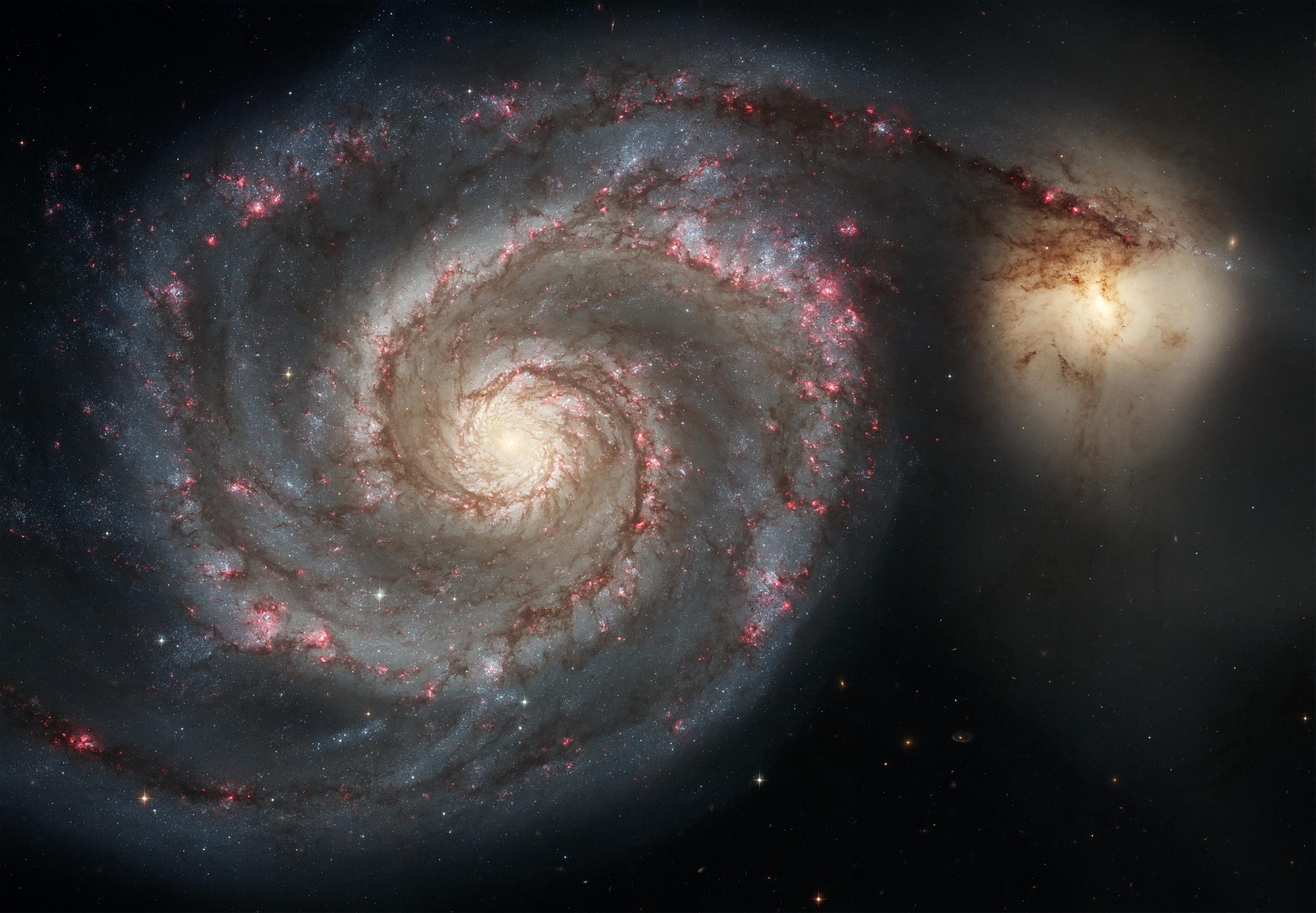 Observations made by the Hubble Space Telescope seem to show that the universe really does love spirals. Scientists have found that the spiral shape is an efficient method for fueling star formation.

It is natural for nature to create spirals – whether in a hurricane’s whirlpool or in the pinwheel-shaped protoplanetary disks surrounding newborn stars or in our universe’s vast array of spiral galaxies. In the Small Magellanic Cloud, a satellite galaxy of the Milky Way, scientists have found young stars spiraling into a massive cluster of stars. Throughout this strangely shaped stellar nursery, NGC 346, an outer arm of a spiral, may be serving as a fountain of gas and stars that feed star formation. According to researchers, this is an efficient method for fueling star formation.

In our Milky Way, star formation follows a similar process. Despite its small size, NGC 346 has a mass of 50,000 Suns. As a result of its unusual shape and rapid rate of star formation, it has puzzled astronomers for many years. In order to unravel the behavior of this mysterious-looking stellar nesting ground, NASA’s Hubble Space Telescope and the European Southern Observatory’s Very Large Telescope (VLT) worked together. The universe is shaped by the stars. Our existence would not be possible without them, but we still don’t fully understand them, according to study leader Elena Sabbi. It’s important to understand what is regulating the process of star formation because this is the law that we need to understand what we see in the early universe. There are several models that make predictions, and some of these predictions are contradictory, explained Sabbi.

NGC 346’s stars were determined by two different methods. Over the course of 11 years, Sabbi and her team measured the changes in the positions of the stars using Hubble. In 11 years, the stars in this region will move 200 million miles at an average speed of 2,000 miles per hour. It is about twice the distance between the Earth and the Sun. This cluster, however, is relatively distant, being inside a galaxy neighboring our own. Thus, this results in a very small amount of observed motion, making it difficult to quantify. Hubble’s high sensitivity and exquisite resolution enabled these exceptionally precise observations. The Hubble Space Telescope has also provided astronomers with a baseline to track minute changes in celestial motions over the last three decades.

As part of the second experiment, the ground-based VLT’s Multi Unit Spectroscopic Explorer (MUSE) instrument was used by Peter Zeidler, who leads AURA/STScI for the European Space Agency, to measure radial velocity, which identifies when an object is approaching or receding from an observer. As Zeidler pointed out, it was amazing that we came to the same conclusion using two completely different methods and facilities. “With Hubble, you can see the stars, but with MUSE, we can also see the gas motion in the third dimension, and it confirms the theory that everything is spiraling inwards.”

According to Zeidler, spirals are one of the most natural ways to feed star formation from the outside of a cluster to its center. “It’s the most efficient way that stars and gas fueling more star formation can move towards the center.” NGC 346’s Hubble data comprises half archival data. Over 11 years have passed since the first observations were made. To track the movement of the stars over time, they were recently repeated. With the Hubble data archive, scientists can now study the universe over a period of 32 years, an unprecedented period of time considering the telescope’s longevity.

According to Sabbi, the Hubble archive is a goldmine. As Hubble continues to perform so well, scientists are able to repeat our observations of interesting star-forming regions. This will help experts to gain a better understanding of how stars form. In addition to resolving lower-mass stars in the cluster, NASA’s James Webb Space Telescope should provide a better view of the region as a whole. Webb’s lifetime will enable astronomers to repeat this experiment and study the motion of low-mass stars. Thus, the full dynamics of this nursery could be revealed by comparing the high-mass and low-mass stars.

The findings were published in The Astrophysical Journal. 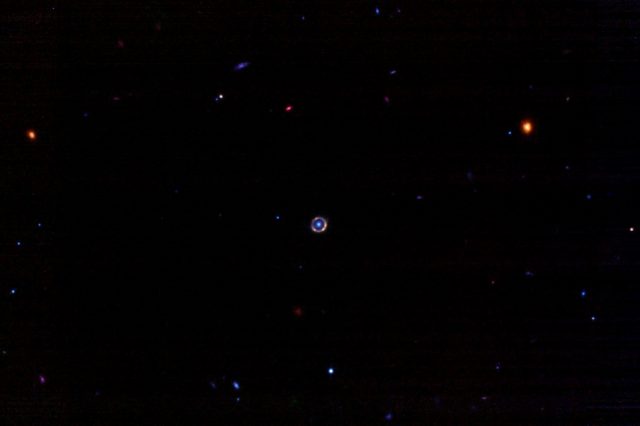 Check Out this Stunning Example By James Webb of Gravitational Lensing