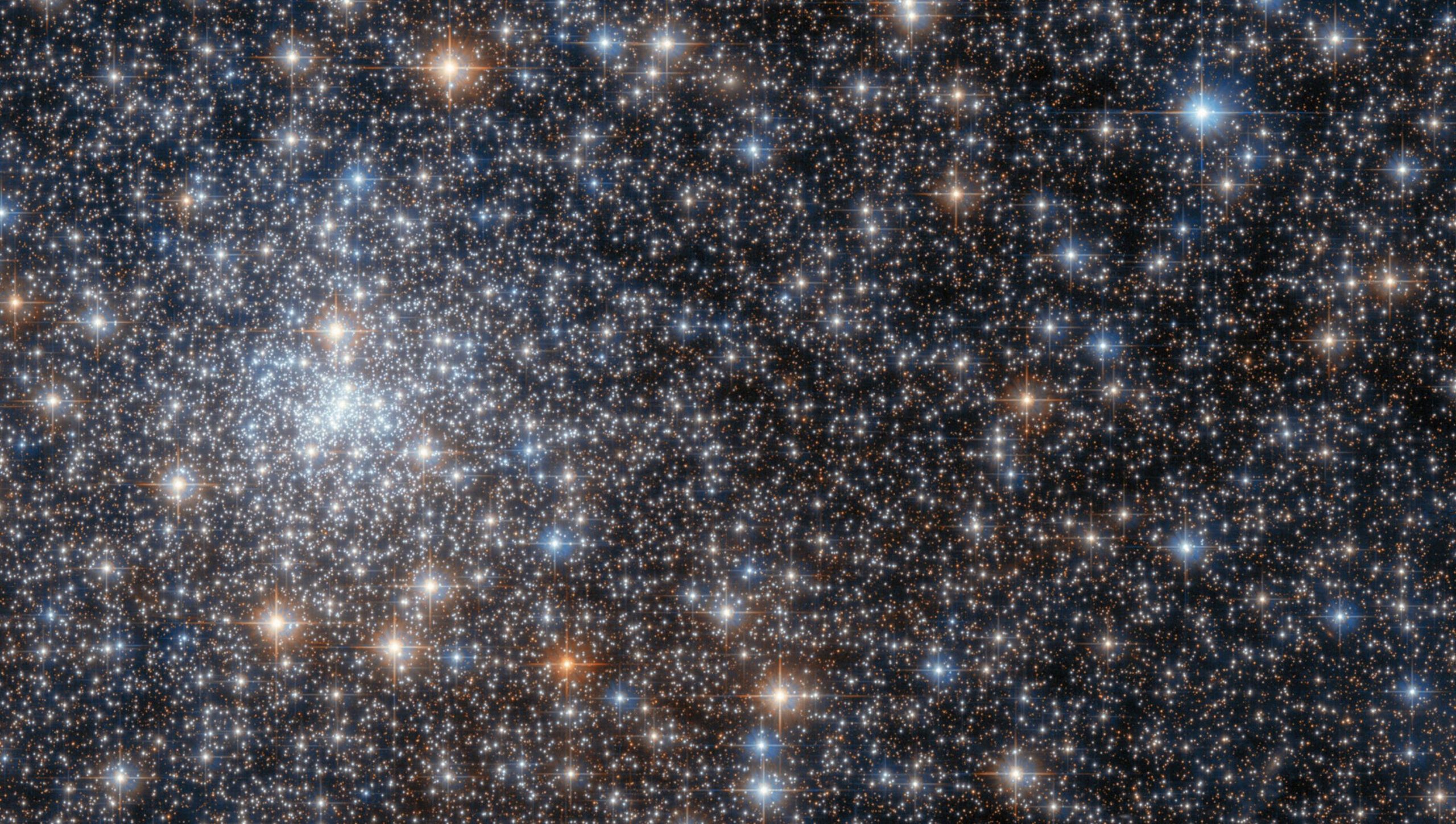 Check out Hubble's latest view of the globular cluster NGC 6558. We are looking at a glittering sea of stars, and the photograph reminds us that, despite Webb's incredible work, Hubble is still here.

Now that the James Webb Sac Telescope has begun working its magic, people around the world eagerly await new research, new images, and a new view of the cosmos.

The James Webb Space Telescope is the most sophisticated telescope we’ve built to date, and it has already changed the way we see the universe.

It has delivered mind-bending photographs of deep space showing some of the most distant galaxies we have laid our eyes upon, revealing some of the oldest stars in the universe. It has also managed to directly photograph, for the first time ever, a distant alien world, revealing just how powerful Webb’s cameras are.

It has created more questions than answers as it looked into the past, revealing inconsistencies that will likely change what is written in astronomy books.

And while it is rightfully the new rockstar on the block, the Hubble Space Telescope, our good old friend, continues doing its magic, the same which the telescope has done for over three decades.

Now, its cameras were turned towards a region in space where the globular cluster NGC 6558 is located, and its photograph is out of this world.

Using the Hubble Space Telescope’s Advanced Camera for Surveys, NASA/ESA captured this picture of NGC 6558, a globular cluster of stars. Located about 23,000 light-years away in the constellation Sagittarius, NGC 6558 lies closer to the Milky Way’s center than Earth.

A globular cluster consists of tens of thousands to millions of stars and is usually associated with a variety of galaxies. NGC 6558 contains a variety of stars in a rich array of colors. Diffraction spikes are prominent among some of its brightest residents. In Hubble’s secondary mirror, starlight interacts with the support system, causing these image artifacts.

Astronomers can test their theories in globular clusters, which serve as natural laboratories. A globular cluster provides unique insights into how stars evolve under similar conditions because the stars formed at approximately the same time and with similar initial compositions. This image was created using observations of globular clusters within the Milky Way’s inner regions. It was important to astronomers to study these globular clusters so that they could gain greater insight into how they form and evolve. 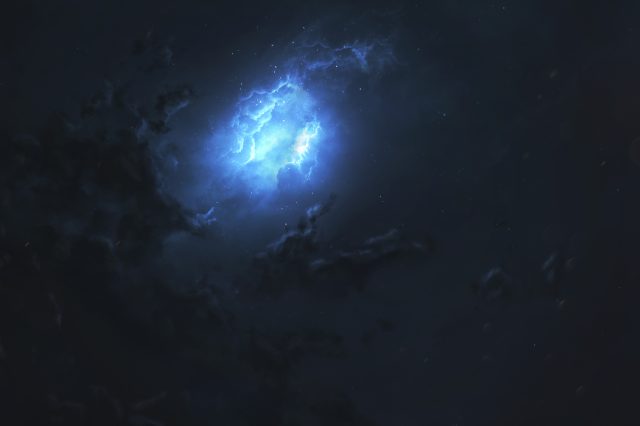