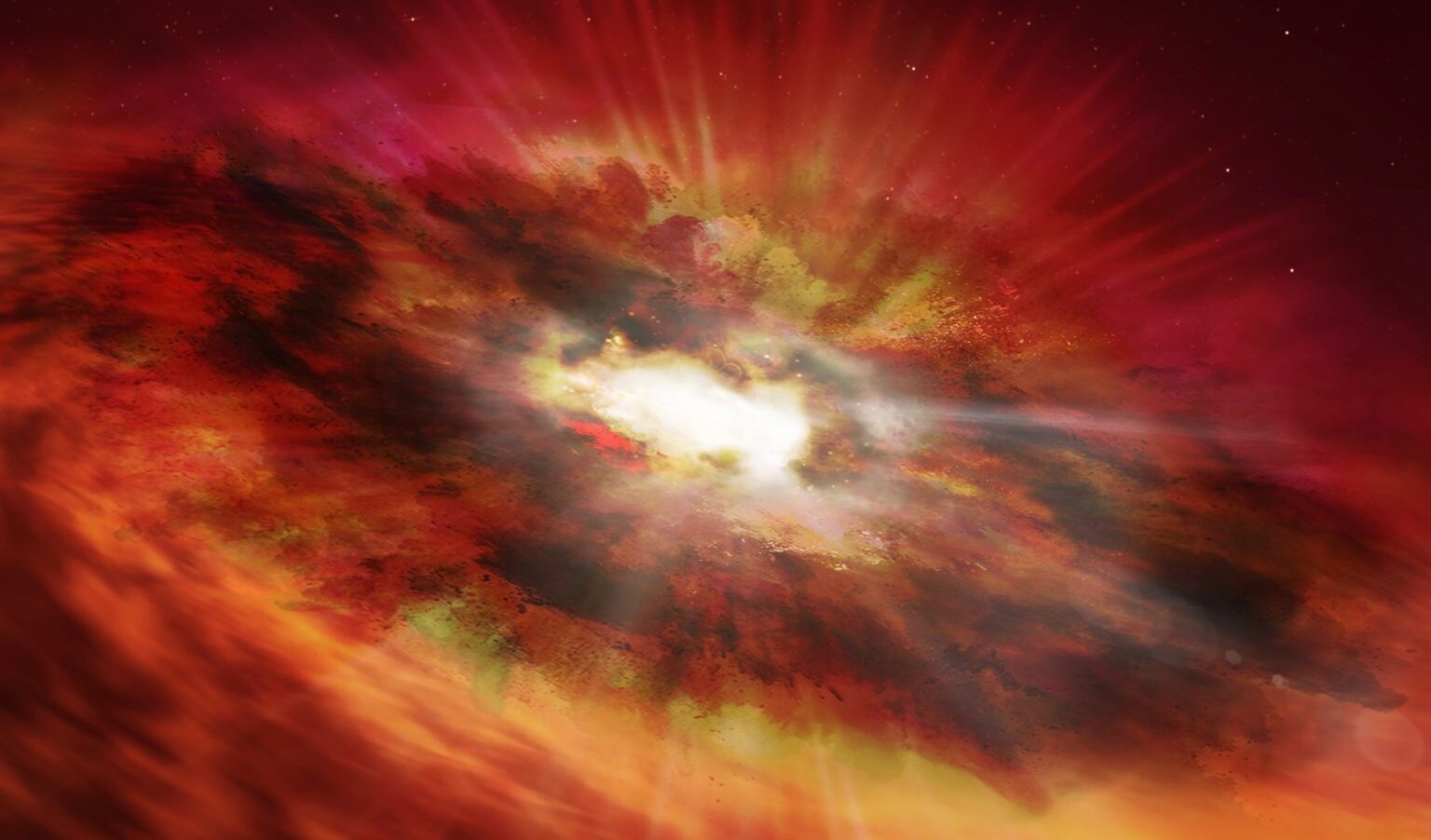 Astronomers have discovered a “link” between ordinary galaxies and quasars in the young Universe. Judging by the properties, this is the birth of a supermassive black hole that formed when the universe was only 750 million years old.

It is believed that supermassive black holes form over billions of years, merging with other holes and absorbing the surrounding matter. But we find such huge objects in the young Universe. Astronomers have come up with different theories about how the first supermassive holes could have formed in a very short, by astronomical standards, time span. Perhaps this new discovery will help to understand this issue.

“The discovered object connects two rare populations of celestial objects: dusty star-forming galaxies (DSFGs) and bright quasars. With its help, we will be able to figure out how supermassive black holes could quickly form in the early Universe.”

What do we know about quasars?

Quasars are one of the brightest sources of radio emission in the universe. Using images from Hubble and other powerful telescopes, astronomers have determined that quasars are always at the centers of galaxies.

The assumption has been firmly established that quasars are supermassive black holes that actively absorb the surrounding matter. As matter falls into the hole, it heats up due to friction and begins to glow brightly.

Witnessing the birth of a supermassive black hole

At the time of the formation of the GNz7q object, as we see it, the Universe was only 750 million years old. It lies at the center of the galaxy, where stars are born 1,600 times faster than in the Milky Way. The galaxy and the object glow brightly in the infrared and ultraviolet ranges. Such a glow cannot be caused by a single galaxy, but partly coincides with the pattern of radiation from an active black hole.

Typically, the edges of a black hole’s accretion disk glow with ultraviolet radiation, while the center glows with X-rays. In the galaxy with the object GNz7q, Hubble detected an ultraviolet glow but did not detect an X-ray. It turns out that the center of the galaxy is still hidden by heated dust, which explains the infrared glow, but the outer regions have already gotten rid of the dust.

GNz7q may be the missing link between these two object classes. This black hole has both aspects of a dusty star-forming galaxy and a quasar. Also, GNz7q lacks various features that are usually observed in typical, very bright quasars, corresponding to the radiation from the accretion disk of a supermassive black hole.

This is most likely due to the fact that the central black hole in GN7q is young. These properties match perfectly with the young transitional quasar predicted by the simulations.

Scientists have already found bright quasars in the young Universe, but it was the first time that such an object was found at the formation stage.

It is curious that the GNz7q object was found in the center of a well-studied piece of the sky, the so-called Hubble GOODS North field. It was possible to notice it thanks to a detailed database in a wide range of wavelengths. Now the team of scientists plans to purposefully search for objects like GNz7q, including using data that will come from the James Webb Space Telescope. 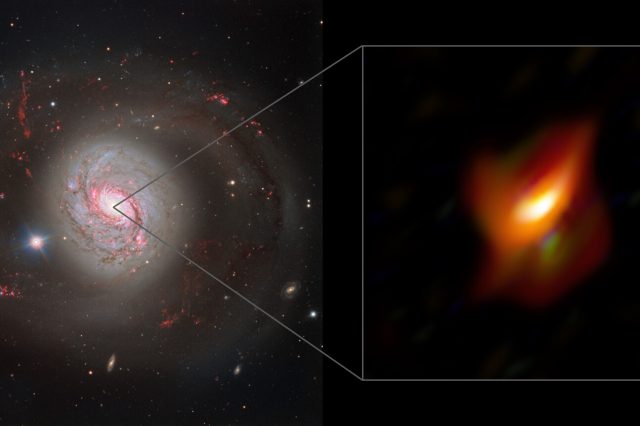 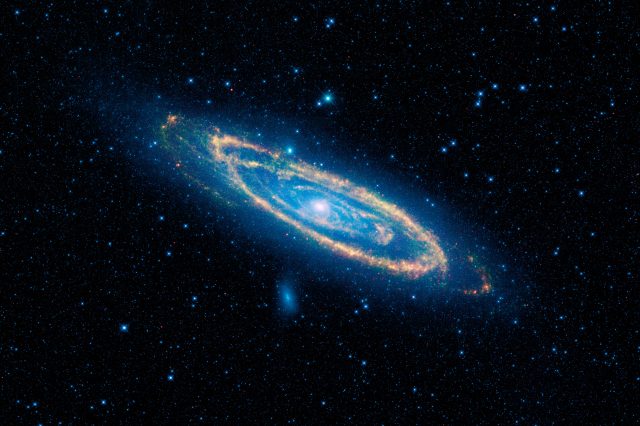 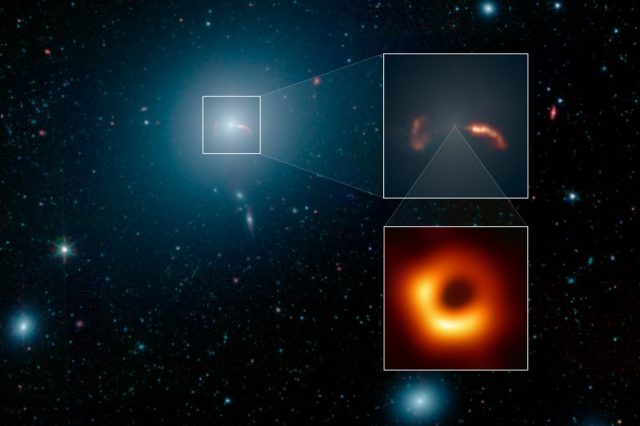