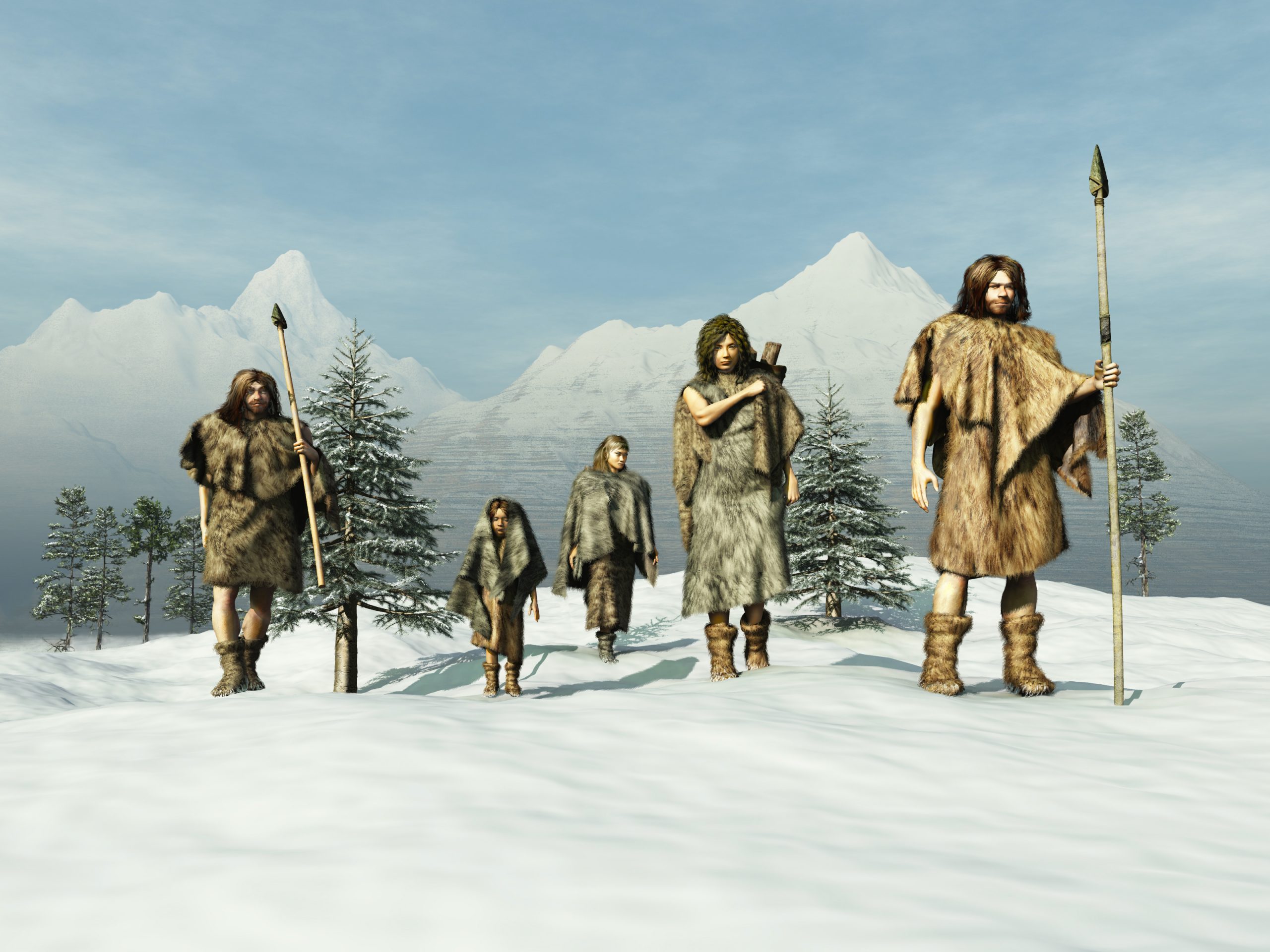 In total, 88 footprints were discovered, including both adult and child footprints. These footprints provide insight into family life during the Pleistocene.

Cornell researcher Thomas Urban discovered footprints on the salt flats of the Utah Testing and Training Range (UTTR) believed to date from the end of the last ice age.

During a trip to UTTR, Urban and Daron Duke of Far Western Anthropological Research Group noticed what Urban thought were “ghost tracks” – tracks that can appear for a short period and then disappear when moisture conditions are right.

When Urban stopped to look, he recognized what was familiar to him: unshod human footprints, similar to those in White Sands National Park, considered the oldest known human footprints in the Americas.

“It was a truly serendipitous find,” said Urban, a research scientist in the College of Arts and Sciences and with the Cornell Tree Ring Laboratory.

A ground-penetrating radar survey of one of the two visible trackways was conducted by Urban the day after they returned to the site. He quickly identified what was hidden from his previous experience applying geophysical methods at White Sands, including radar.

Urban explained that the ghost tracks visible at White Sands were only part of the story. “Radar detected several additional invisible prints.”

During Duke’s excavations, he confirmed that the prints were made barefoot and that there were additional prints that had not been seen.

In total, 88 footprints were discovered, including both adult and child footprints. These footprints provide insight into family life during the Pleistocene period.

A press release from the Air Force reported that excavations of several prints showed evidence of adults leaving bare footprints with children between the ages of five and 12 years old.

“People appear to have been walking in shallow water, the sand rapidly infilling their print behind them – much as you might experience on a beach – but under the sand was a layer of mud that kept the print intact after infilling.”

Duke said the prints are likely older than 12,000 years, as there haven’t been wetland conditions in this remote area of the Great Salt Lake desert for at least 10,000 years.

To confirm the discovery, further research is being conducted.

Anya Kitterman, the Air Force Cultural Resource Manager for the area, said, “We found so much more than we bargained for.”

In the UTTR, Urban found two open-air hearths from the Ice Age dating back to the end of the Ice Age at the request of Duke. One of these hearth sites contained the earliest evidence of tobacco use by humans. The recently discovered footprints were about a half-mile away from those hearths.

According to Urban, the site is important on a broader scale. “We have long wondered whether other sites like White Sands were out there and whether ground-penetrating radar would be effective for imaging footprints at locations other than White Sands since it was a very novel application of the technology,” he said. “The answer to both questions is ‘yes.'”

While the Utah site is not as old and may not be as extensive as White Sands, Urban said there might be much more to be found. 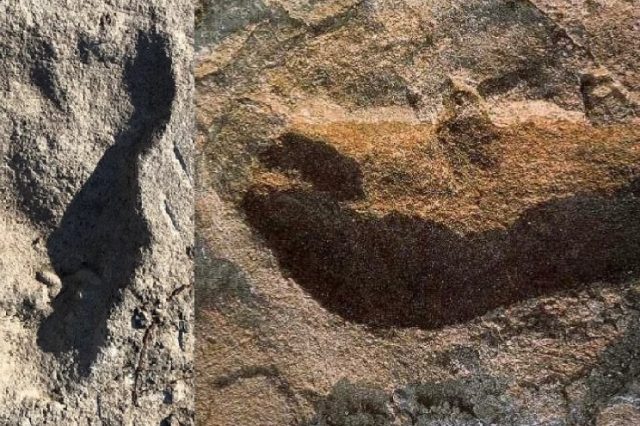