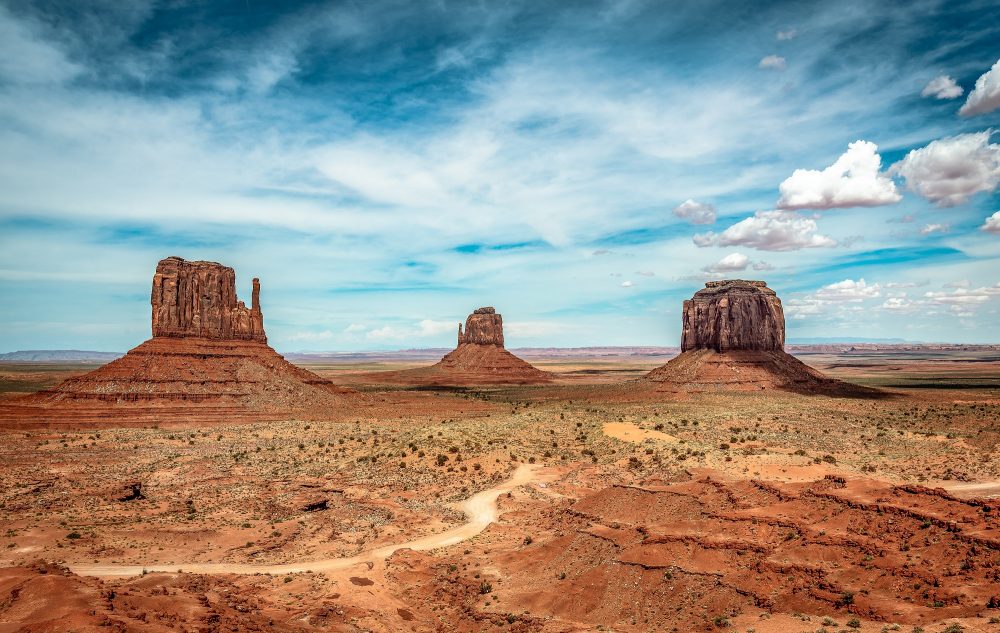 The analysis of "fossilized poop" has allowed scientists to confirm that humans settled in Northern America already 12,400 years ago.

A team led by the University of Newcastle, UK, used coprolite analysis – fossilized poop– to identify human biomarkers in samples obtained from one of the most famous pre-Clovis sites in North America; Paisley Caves, Oregon (USA). This allowed scientists to finally confirm the presence of people in North America around 12,400 years ago.

For most of the 20th century, the earliest inhabitants of the Americas were thought to belong to a single group known as “Clovis culture,” which crossed the Bering Strait and left distinctive stone tools in the archaeological record.

And while it is now widely accepted that there were various groups present on the continent before, the dating of these “pre-Clovis” sites had been complicated since stone tools are often not found along with the material that can be radiocarbon-dated.

In the case of the Paisley Caves, previous radiocarbon dating of the coprolites found showed that people lived there 12,400 years before the present and used stone tools that were very different from the Clovis culture.

However, the DNA data was controversial and debatable, as the scientists did not have a good understanding of how well they were preserved and how they moved within sediments carried by water into the caves.

Since humans and animals produce different types of lipids (fats like cholesterol in the gut), the research team examined traces of this material to distinguish whether the “poop” had come from people, dogs, or other animals.

“The question of when and how people first settled in the Americas has been a topic of intense debate. By using a distinctive approach, we have been able to show that there were pre-Clovis populations present in the Great Basin area, solving this debate once and for all,” explained Dr. Lisa-Marie Shillito of Newcastle University in a statement.

Biomarkers in one of the samples revealed that there was a mixture of lipids and DNA present in dogs and humans, suggesting that the dogs were consuming human feces.

“We know that dogs do this today, and the fact that we have dogs doing this in Paisley is really strong evidence that they were domesticated and lived alongside people,” added Shillito.

This, and the fact that the coprolites were found along with well-preserved material that was used to make baskets, is helping researchers better understand these early settlers and their way of life.

Until now, research had focused a lot on answering when and how people arrived on the continent. As a consequence, the nature of early occupation has received little attention, in terms of understanding the relationship between these early American populations and their environment, researchers explained.

“We want to know more about the people themselves. This was a time when the environment was very different and changing rapidly. We want to know how they adapted to this change, what they were eating, and how this changed over time.”