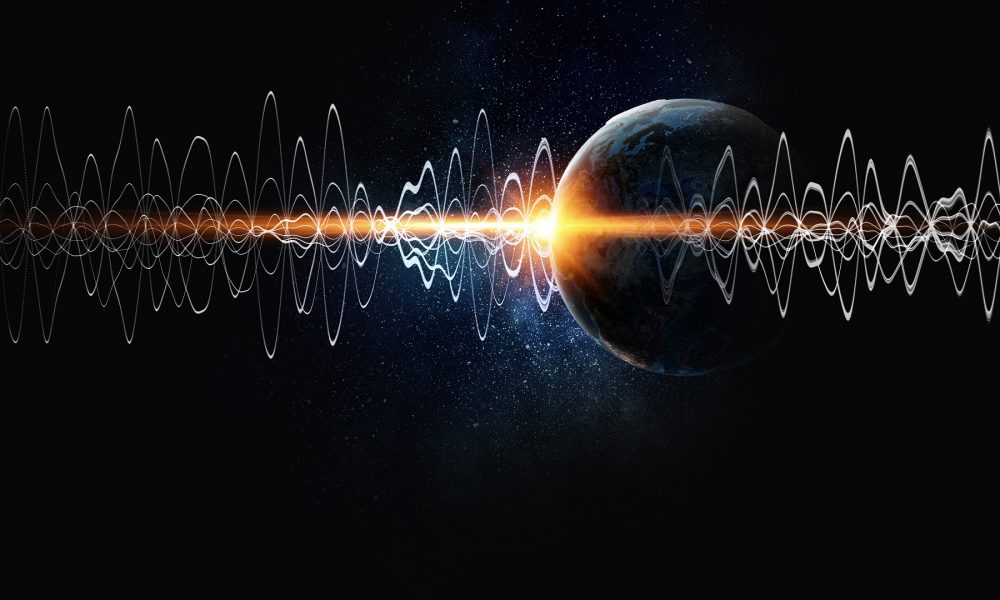 Our planet is vibrating at a much slower rate than usual thanks to people staying at home.

A phenomenon without previous records for the last centuries has arisen as a result of the containment measures that are applied at a global level. Streets without people, parked cars, and closed shops have led to a reduction in what geologists call “seismic noise,” that is, the vibrations generated by human activity. In other words, scientists have now found that our planet is Vibrating less than before, thanks to people staying at home.

Normally, with our accelerated, modern lifestyles, the Earth vibrates at a much more accelerated rate, caused by cars, trains, buses, and people going about their daily lives. Scientists have now found that in the absence of that noise, our planet’s upper crust is moving just a little less.

This strange phenomenon was first pointed out by geologist and seismologist Thomas Lecocq, from the Royal Observatory in Brussels, Belgium.

The #covid19UK lockdown as seen by a seismometer. This week has seen a reduction in average daytime background seismic noise level (purple line). Data is from @BGSseismology station SWN1 located close to the M4 motorway, so this probably reflects less traffic out on the roads. pic.twitter.com/uNhtKmeCdf

According to Lecocq, Brussels is seeing between a 30% to 50% reduction in ambient seismic noise since mid-March, just when the country began implementing school and business closures and social distancing measures. According to Lecocq, that noise level is on par with what seismologists would see on Christmas Day, he said.

While people who are now staying at homes waiting for the COVID-19 pandemic to pass did not notice this, it has quite an impact on the scientific scale. The reduction is seismic noise generated by people meant that seismologists were able to pick up smaller earthquakes and seismic events that otherwise would have gone unnoticed.

Our staff is teleworking. The earth continues shaking. Ground movements at frequencies 1-20 Hz, mainly due to human activity (cars, trains, industries,…) are much lower since the implementation of the containment measures by the government. #StayHome @ibzbe @CrisiscenterBE pic.twitter.com/pGgQAyLuUP

Due to the vibrations caused by day-to-day events around the world, seismological stations can’t discern smaller, much fainter seismic events from noise created by people.

Once Lecocq noticed this and made it public, other scientists around the world noticed the same effects in their cities. One example was seismologist Paila Koelemeoijer who posted a graph on Twitter showing the decrease in seismic noise levels in West London. Seismosolostists in LA noticed the same reduction in seismic noise. Celeste Labedz, a Ph.D. student at the California Institute of Technology, also posted a graph that clearly shows that the reduction in seismic noise is something that has occurred globally. The planet is vibrating less, and scientists around the globe have picked up the science behind it. Scientists in New Zealand, Scotland, France and the United States have all found a seismic noise reduction.

This reduction only shows the accelerated pace we live in, and how our technology, work, lives, and culture affect the planet we currently live on. As revealed by Nature, the seismic effect of a single car, one train, or even one jackhammer might seem insignificant and minuscule, but when we combine all the cars of the world, all the trains on Earth, and all the jackhammer being used on the planet, the seismic background noise becomes so strong, our planet vibrates differently.

The number of coronavirus cases (as of April 15, 2020) has surpassed 2,000,000 around the globe, as countries struggle to contain the pandemic from spreading further. 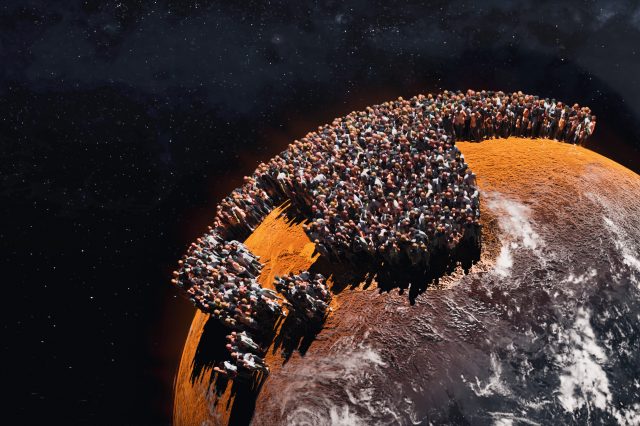 World Population to Reach 8 Billion by End of 2022 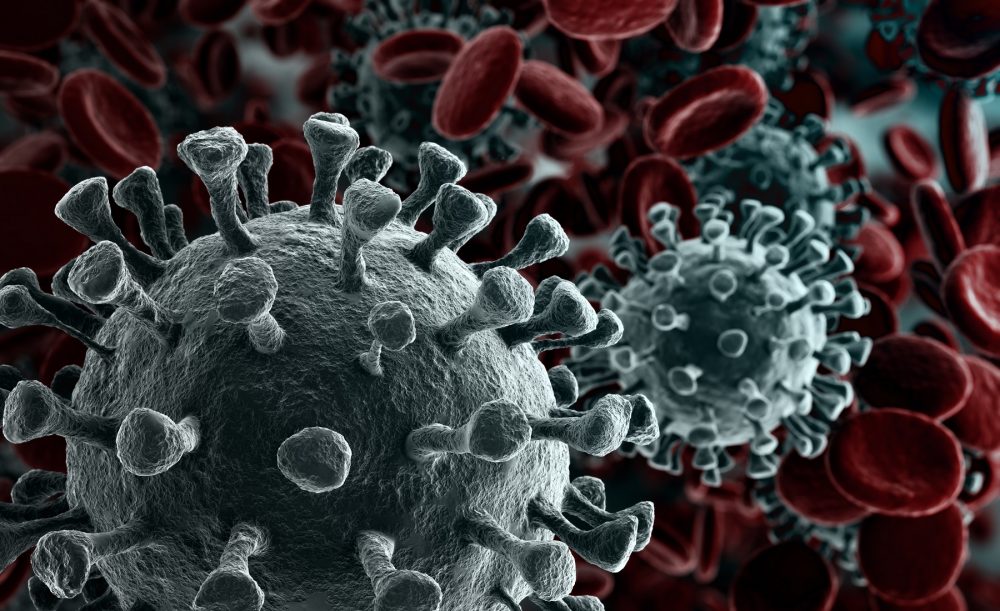 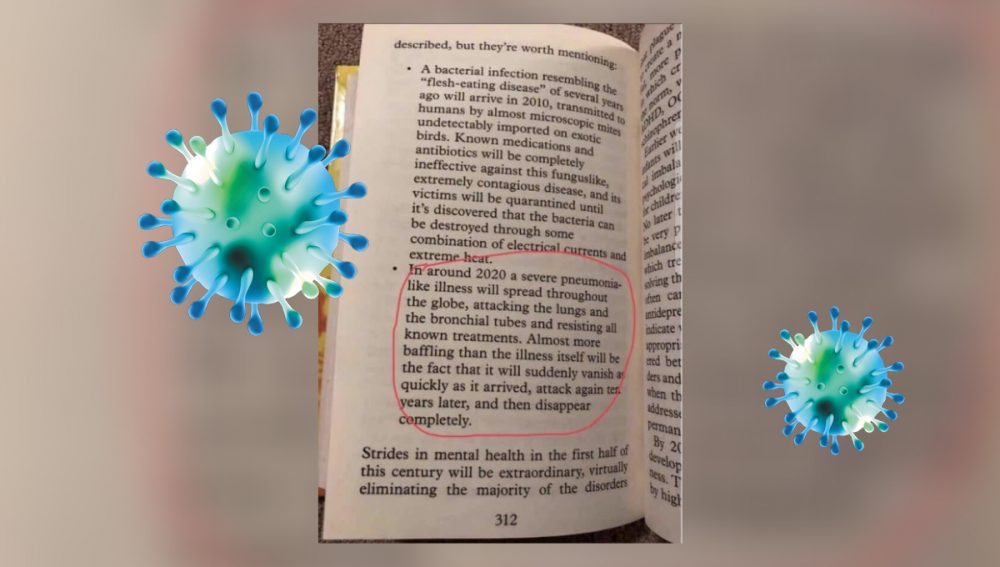 Did These Books Predict the COVID-19 Coronavirus Outbreak Years Ago?