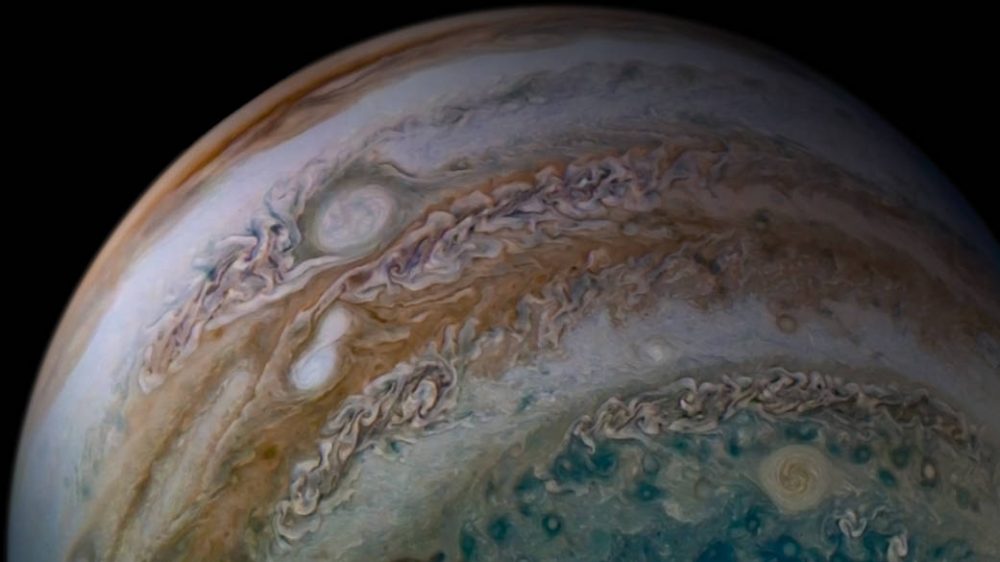 Jupiter's gamma radiation may be the answer to one of the greatest mysteries in the universe.

Physicists have analyzed the gamma radiation of Jupiter for the first time in search of traces of dark matter annihilation. According to scientists, gas giants, as they move through the galactic halo, can capture and accumulate dark matter particles due to their large mass and low temperature.

In the course of the analysis, the researchers studied the data accumulated over 12 years of operation of the Fermi gamma-ray telescope but did not find any convincing evidence in them of an excess of gamma quanta, the source of which could be dark matter.

However, at the lower end of the telescope’s sensitivity range, physicists were able to register a peak in Jupiter’s gamma radiation intensity, which requires additional analysis with the help of a new generation of telescopes.

Physicists have long been engaged in the search for the excess matter of unknown origin, which we know indirectly from several observed phenomena. So, the existence of such a form of matter that does not directly participate in electromagnetic interaction, but at the same time makes up 85 percent of the mass of matter in the Universe.

Furthermore, it would explain the anomalously high rotation speed of the outer regions of galaxies, the effects of gravitational lensing, and even features in the inhomogeneities of the relic radiation.

It is this hypothetical form of matter that has received the name dark, but it has not yet been possible to detect it directly, despite the abundance of experiments on its registration.

Attempts are being made to detect dark matter at various scales of the studied objects with a wide variety of mechanisms of its interaction with ordinary matter. So, traces of dark bosons of intermediate-mass are sought in the energy spectra of atoms, the existence of the lightest particles of dark matter is limited in experiments with atomic clocks, and superheavy dark particles suggest detect using a large number of real pendulums.

However, all of these experiments suggest that dark matter will make itself felt by interacting with a detector on Earth. But there is another approach: you can detect and study dark matter by observing its natural clusters next to massive objects to which it would be attracted due to gravitational interaction.

Including this, physicists register astrophysical neutrinos, which can be born in compact satellite galaxies during the annihilation of dark matter.

Can Jupiter be used as a dark matter detector?

Rebecca Leane of Stanford University and Tim Linden of Stockholm University have taken a similar approach to the search of dark matter. Physicists have suggested that the object that attracts and accumulates in large volumes of dark matter may be Jupiter and that it can be used to directly search for traces of the existence of this form of matter.

Three factors speak in favor of this choice: Jupiter is simultaneously heavy, cold, and located close to the Earth. A large mass allows dark matter to be more attracted, a relatively low temperature (for example, in comparison with the Sun) means that a lot of kinetic energy will not be transferred by dark matter particles, which means that large volumes of it will be kept around Jupiter.

Finally, the proximity to the Earth allows registering a larger flux of gamma quanta, which, according to the established opinion of physicists, they can appear during the decay of long-lived particles born during the annihilation of dark matter.

It is the intermediate particles that make such an approach to registering dark matter possible: the latter must accumulate in the center of Jupiter, and these particles can leave their dense layers and decay outside of it, while the gamma quanta themselves would not be able to get out of the center of the planet.

In the course of the analysis, the scientists studied the data accumulated by the Fermi gamma-ray telescope over 12 years of observations.

To determine the contribution of Jupiter to the gamma radiation recorded by the telescope, physicists observed a section of the sky in the vicinity of 45 degrees from the planet itself, and as a background, they took the averaged data for the time when the gas giant was outside this region of the sky.

The researchers judged how many gamma quanta of certain energy arrived in the telescope directly from Jupiter by the difference between the background and observations. As a result, for most of the energy range, scientists have not been able to detect a significant contribution of Jupiter to the spectrum of recorded gamma radiation.

The exception was the data obtained for gamma quanta with energies between 10 and 15 megaelectronvolts – the lower limit of the capabilities of the detector at the Fermi telescope. In this energy range, the contribution of Jupiter turned out to be significant, especially for energies less than 11.2 megaelectronvolts: for this range, we can say with a statistical accuracy of 4.6σ that the gas giant emitted excess gamma quanta.

Nevertheless, the authors treat the data obtained with caution, because observations at the very edge of the permissible energies of the Fermi telescope have a very large error. Scientists believe the data obtained should be verified when the AMEGO and e-ASTROGAM observatories are launched which would be ideal for detecting gamma quanta with energies of several megaelectronvolts.

However, already now, based on the data obtained, physicists have managed to impose restrictions on the interaction of dark matter with ordinary matter, which are orders of magnitude higher than the previously obtained thresholds.

Not surprisingly, the researchers want to be convinced of the reliability of the data obtained: we recently talked about how the ANAIS experiment did not reproduce the results of another experiment on the search for dark matter DAMA / LIBRA, which for almost 20 years has been reporting traces of registration of dark particles. 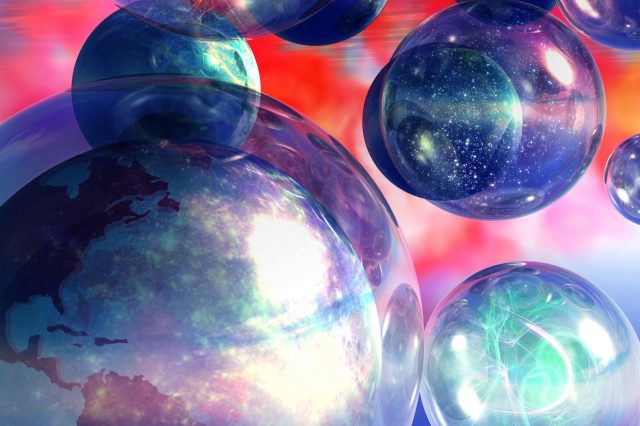 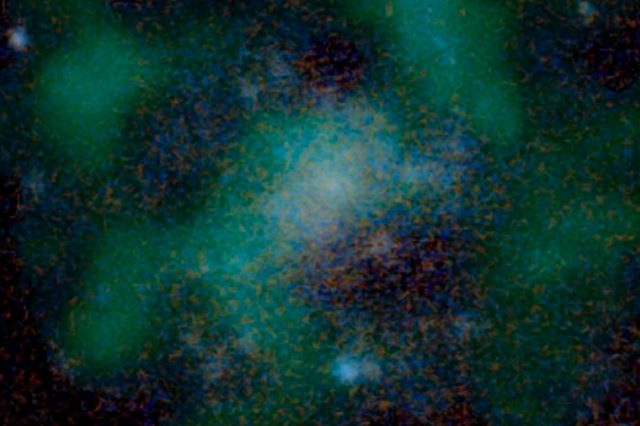 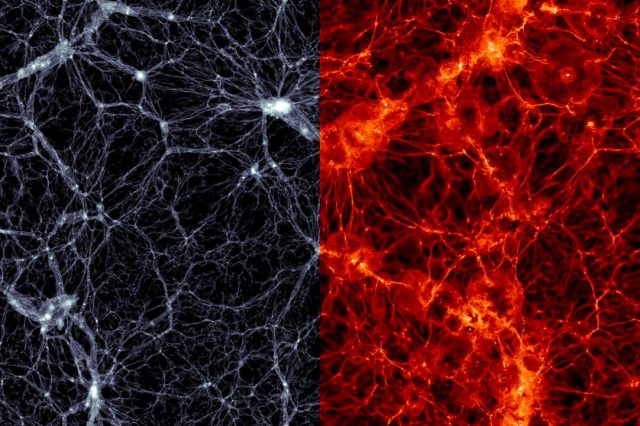