According to the experts, Lady Dai's skin was as soft as silk, and her veins housed type A blood when her remains were discovered.

Lady Dai or Xin Zhui’s corpse is considered as one of the most well-preserved mummies of the world. She took her last breath in 163 BC and was discovered in 1971 when a group of Chinese workers stumbled upon her tomb. Her tomb contained more than 1,000 priceless artefacts, including cosmetics, toiletries, and over a hundred pieces of lacquerware.

Furthermore, there were 162 carved wooden figures which, according to certain experts, depicted the presence of servants in her life. It’s evident that she belonged from a rich and well-to-do family; a well-prepared, scrumptious meal was also laid out in the tomb for her to devour in the hereafter. An interesting piece of information, isn’t it?

Lady Dai’s remains were wrapped in pure Chinese silk when archaeologists and experts found her. What astonished the experts was that her skin had elasticity and was soft to touch. Her hair was also intact and in good shape even though she was underground for almost 2000 years. When scientists performed an autopsy, they noticed that her body was almost similar to the person who had just recently passed.

However, it is said that Xin Zhui’s body started deteriorating as soon as it came in contact with oxygen. The pictures we now have do not do justice to what was initially discovered. According to the historical accounts, all of her organs were intact, and her veins contained type A blood. The experts were also able to determine the cause of her death as her veins showed clots, and they were detectable even after 2000 years.

The scientists and archaeologists fail to understand the logic behind this discovery as individuals who existed in ancient times had insufficient resources, so how did they manage to preserve a body that is in an acceptable state even after 2000 years?

As per Zhui’s autopsy report, she suffered from multiple illnesses throughout her life, including high cholesterol, liver disease and blood pressure. She was obese and was not particularly concerned about her diet, and that led her towards demise. Furthermore, it is believed that her last meal was a ‘melon’ as multiple undigested seeds were found in her stomach. She passed away at the age of 50 due to cardiac arrest.

It is still unknown how her body remained intact and untouched for 2000 years, but scientists discovered an unknown liquid in her tomb. It was lightly acidic was all they could tell. She was enclosed in multiple boxes; they had to open at least 4 to find her. It is said that her tomb was sealed with moisture-absorbing charcoal, clay, and various layers of wax.

According to the reports accumulated by various experts, Lady Dai’s husband was one of the most prominent figures of the Han dynasty. Hence, he preserved his wife so she could return to the world in the future. The experts still have zero ideas about how they managed to preserve her for such a long period. Lady Dai, however, remains a mystery for several to discuss and ponder upon. 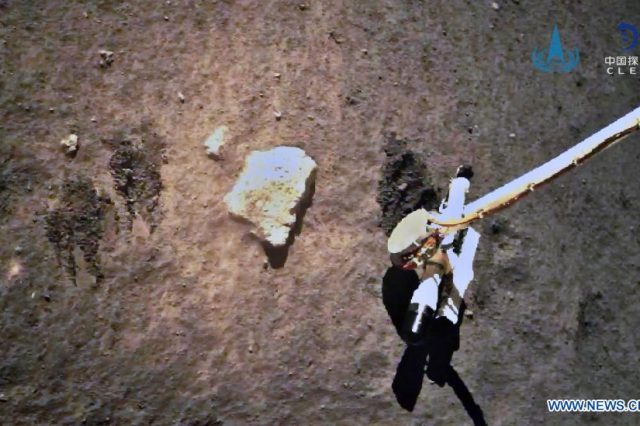