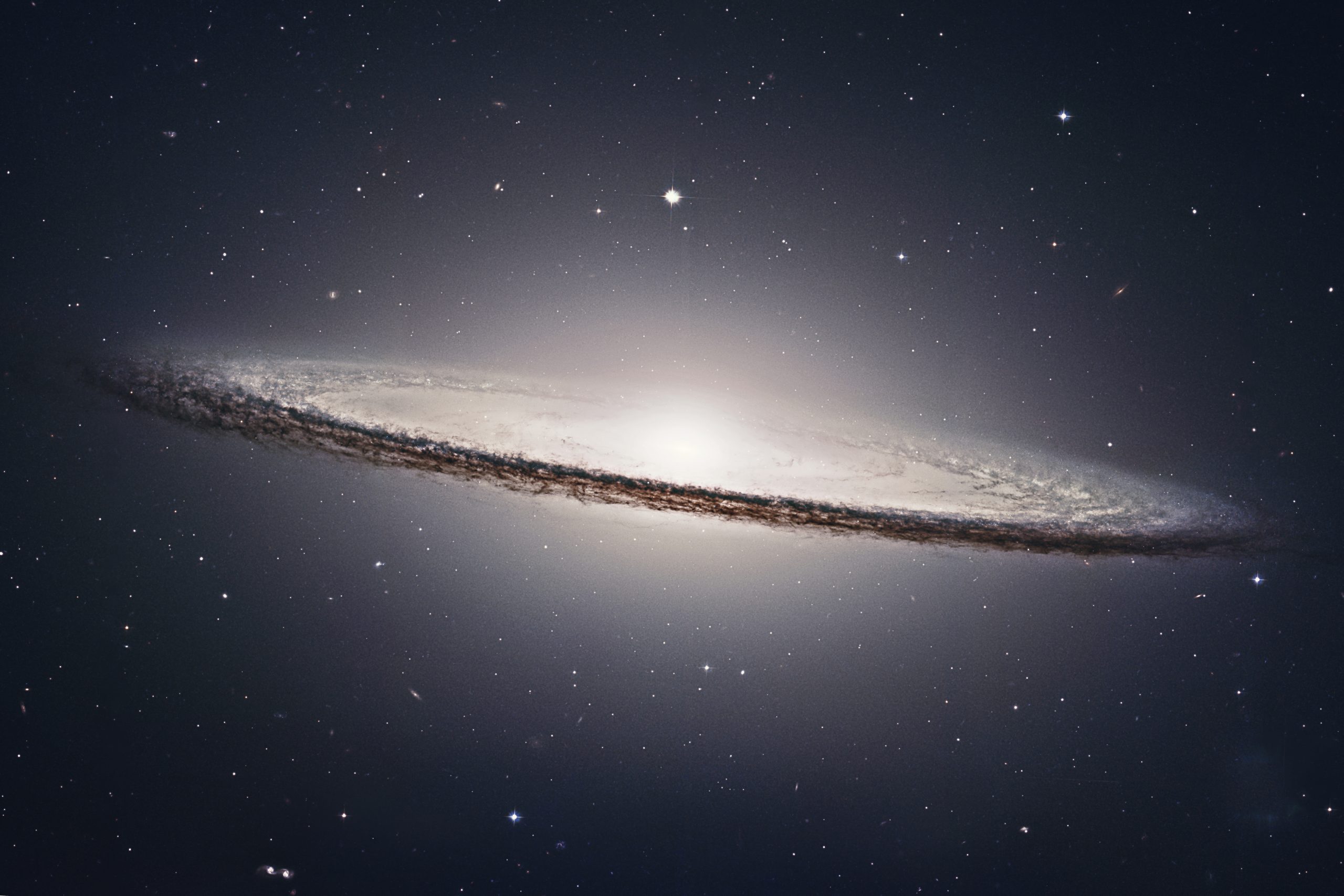 Did you know that the estimated number of stars in the universe is around 200 billion trillion. Despite so many, Stars only make up around 0.5% of the entire universe.

All the Contents of the Universe, in One Graphic

The universe is a pretty big place.

In fact, we can only provide estimates of how big it is.

With this in mind, can we answer, for example, how many stars there are in our universe?

We can provide pretty good estimates.

There are roughly 6,000 stars visible in the sky on a clear night.

This is just a fraction of everything there is out there. We cannot see the rest of them because they are too far away.

It’s an absolutely astonishing number. Astronomers estimate the number of stars in the universe to be 200 billion trillion. In other words, 200 sextillion. Astronomers estimate that the Milky Way alone contains about 100 million stars. In addition to that, there are millions upon millions of other galaxies as well. According to NASA, our Milky Way alone contains 100 billion planets. But many experts stress that there is a possibility that our galaxy may have anywhere between 100 and 200 billion planets.

According to scientists, this is based on our best estimates and calculations.

But even though there are so many stars out there, stars make up only a small part of the universe. To be more precise, it is believed that all these 200 billion trillion stars make up roughly 0.5% of the entire universe.

So, what makes up our universe?

Due to the theoretical nature, these last two have not yet been directly measured by scientists, but they are pretty confident they do indeed exist.

Despite the lack of direct measurement, scientists can infer that the universe’s composition is made out of 68% of Dark Energy and around 27% of Dark Matter.

There is around 4% of free hydrogen and helium in the universe. An estimated 0.5% of the universe belongs to stars, followed by neutrinos at 0.3% and heavy elements at 0.003%. This means that over 80% of the universe is made out of something we have never, ever seen.

Based on what scientists have said, dark energy counteracts gravity and causes the universe to expand rapidly. It permeates the entire universe, dictating its behavior and how it will end in the future.

In contrast, dark matter has a restrictive force that works closely with gravity. As a sort of “cosmic cement,” it keeps the universe together. Science believes it is the second largest component of the universe despite avoiding direct measurement.

Floating in space, hydrogen and helium are free elements. They make up roughly 4% of the universe’s total composition despite being the lightest and most abundant elements.

The rest of the hydrogen and helium particles that are not free-floating exist in stars.

Stars dominate our view of the night sky, but they comprise less than one percent of the cosmos, roughly 0.5%.

The neutrino is a subatomic particle similar to an electron, but it’s nearly weightless and does not carry a charge. They are estimated to make up only 0.3% of the universe, even though they erupt from every nuclear reaction.

A heavy element is any element other than hydrogen and helium.

Stars form elements during their lifetimes and during their explosive deaths through a process called nucleosynthesis. These heavy elements make up almost all of our material universe, but they account for only 0.03% of all matter.

This infographic beautifully illustrates what makes up our cosmos.

Infographic by the Visual Capitalist. 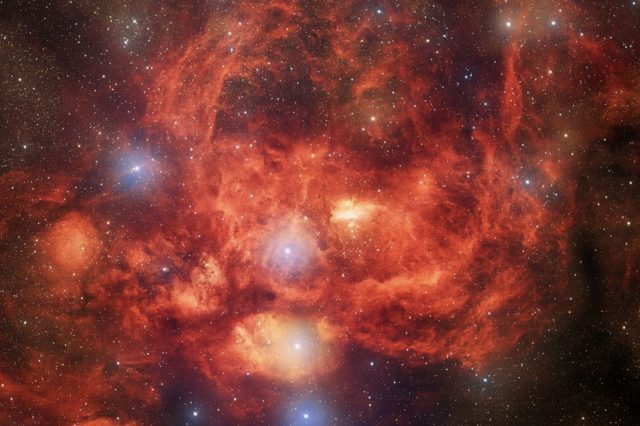