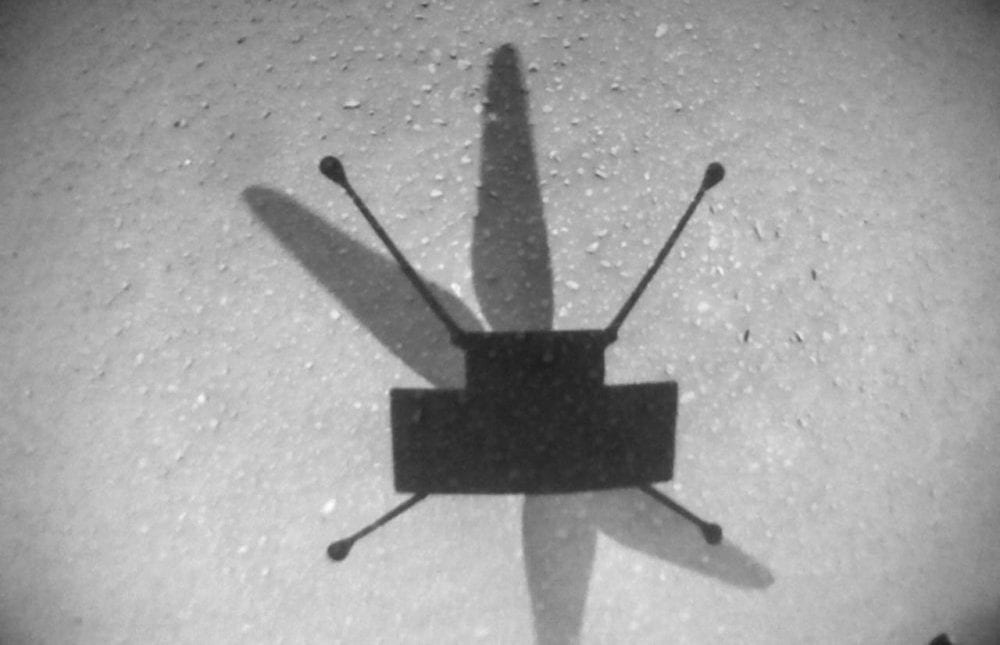 The helicopter flew over the uneven Martian terrain for 625 meters in 167 seconds.

The Ingenuity helicopter on Mars completed its 9th flight on Sunday, July 4th. The helicopter flew over the uneven terrain for 625 meters in 167 seconds and did not deviate from the calculated destination of the route. According to the mission’s leadership, this was the most challenging and dangerous event since the first take-off.

Ingenuity arrived on Mars in February this year with the Perseverance rover. The initial flight campaign consisted of five flights, gradually increasing in difficulty, and lasted for one month. Then, NASA decided to extend the mission and began a reconnaissance flight program, during which the drone flies every two weeks and follows the rover.

Since the first-ever flight in the Martian atmosphere on April 19, 2021, engineers have been developing an increasingly complex program of new flights for Ingenuity: from a 30-second vertical ascent and subsequent descent to flights of more than 200 meters, which lasted several tens of seconds.

In late June, during the previous flight, Ingenuity received a software update for the flight controller, designed to permanently solve the problem with the watchdog timer, the abnormal operation of which made it impossible for the vehicle to take off.

At the moment, the drone has completed nine flights, while the engineers made sure that it is not only capable of landing on poorly researched sites, but also resistant to failures, sometimes extremely dangerous for the device.

On July 4, 2021, the helicopter made its ninth flight, setting new records for distance traveled, time, and flight speed. The drone flew 625 meters at a speed of 5 meters per second, the entire flight took approximately 167 seconds.

In this flight, the main burden fell on the updated navigation system of the device, which not only had to navigate the terrain with steep slopes, rocks, and dunes but also not interfere with the drone from receiving color images of the surface that have a scientific value.

There was a possibility that due to the uneven terrain, the drone deviated by several tens of meters from the calculated endpoint of the route, but this did not happen. At the same time, the engineers made sure that the helicopter is capable of communicating with the rover at distances of several hundred meters.

The next major challenge for engineers will be the development of a flight software update for the navigation computer. It should prevent the subsequent occurrence of the emergency situation that occurred during the sixth flight when the helicopter began to sway strongly due to a malfunction of the navigation system. Because of this, on the seventh and eighth flights, the drone did not receive color images of the surface.

For now, all the risks taken by mission control have been justified. There is no doubt that Ingenuity is facing days of even more serious challenges and at some point, everything will end, but this moment has not yet come.