A new congressionally mandated report from the National Academies of Sciences, Engineering, and Medicine has recently concluded that the National Aeronautics and Space Administration (NASA) should work on expanding its search for alien life into new areas, focusing on Astrobiology along the way.

“To advance the search for life in the universe, NASA should support research on a broader range of biosignatures and environments, and incorporate the field of astrobiology into all stages of future exploratory missions,” the report says.

Among other things, it outlines a plethora of new initiatives NASA should undertake including how NASA should focus more on undersea oceans on other planets and moons, as well as studying life here on Earth.

The report emphasizes the importance of astrobiology, the study of the origin, evolution, distribution, and future of life in the universe.

The committee who wrote the report also concluded that we need to expand our knowledge of biosignatures.

“An updated, more sophisticated catalog and framework will be important to enhance our ability to detect both life that might be similar to terrestrial life, and potential life that differs from life as we know it.”

The report from the National Academies of Sciences, Engineering, and Medicine also called for the investigation of ‘novel ‘agnostic’ biosignatures – signs of life that are not tied to a particular metabolism or molecular ‘blueprint,’ or other characteristics of life as we currently know it. In other words, the report wants NASA to think outside the box, rather than to stick to current patterns used in the search for alien life.

The report argues that NASA needs to work on researching and exploring possible life below the surface of a planet, as microorganisms have been found to endure and survive under the most extreme conditions, beneath the surface of the planet.

Furthermore, NASA was asked to ramp up their efforts in developing mission-ready life detection technologies that will help expedite the search for life.

“For studies of life on planets outside of this solar system, the agency should implement technologies in near-term ground- and space-based direct imaging missions that can suppress the light from stars. Collaboration with private, philanthropic, and international organizations, especially international space agencies, is also crucial to achieving the objectives of searching for life in the universe.”

Via
NASA Should Expand the Search for Life in the Universe and Make Astrobiology an Integral Part of its Missions, Says New Report
Show More
Get our content delivered to your email. Don't worry, we don't send spam.
You Might Like This 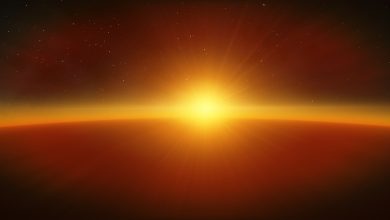 One of the TRAPPIST-1 Worlds May have Massive Ocean and Life, New Study Finds 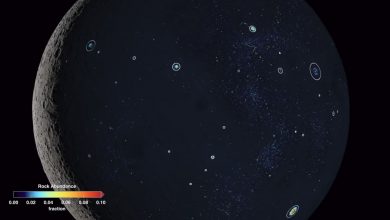 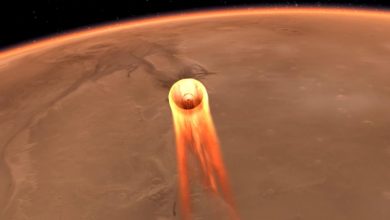 NASA Successfully Lands on the Surface of Mars 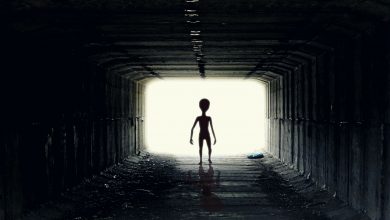 While Exploring the Farthest Solar System’s Object Visited by Mankind, Unexpected Discoveries Were Made 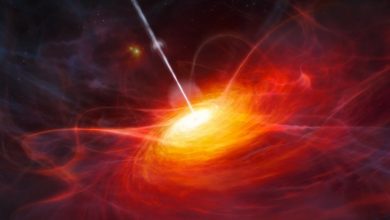 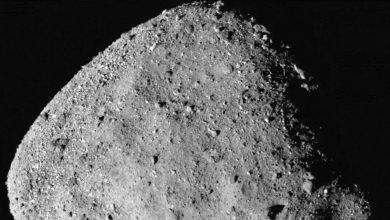 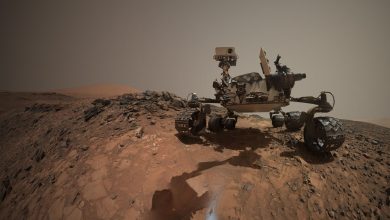 NASA’s Curiosity Rover is Back Online and on the Move 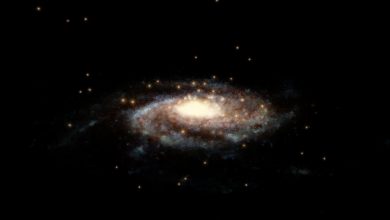