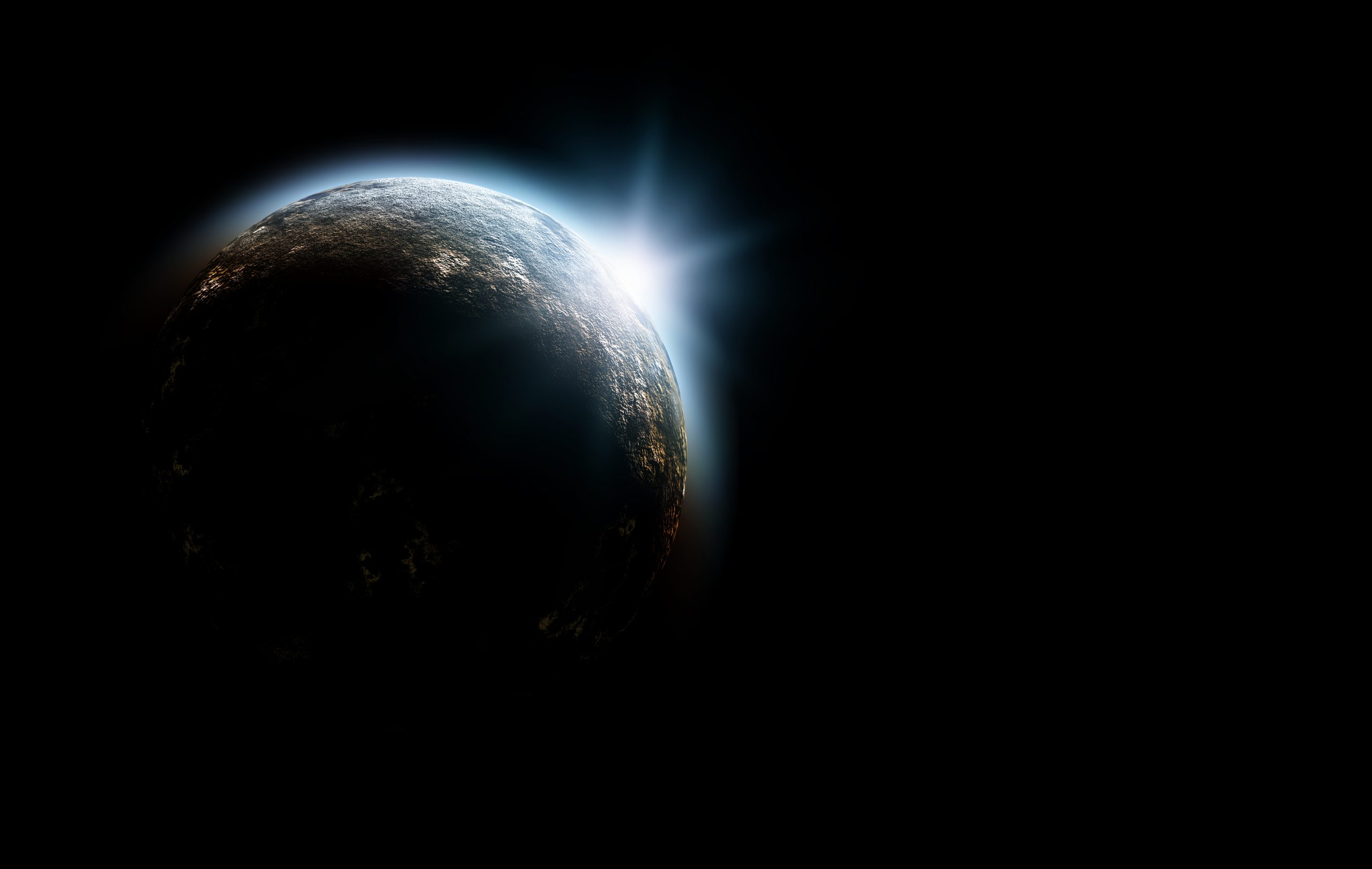 The James Webb Space Telescope is a wonder of engineering. The 10-billion-dollar telescope has already changed the way we look at the universe. Since it arrived at its home in the solar system in July, the telescope has delivered unprecedented data, offering astronomers a completely new glimpse at the universe.

Now, the telescope continues showing us its incredible power. In an impressive demonstration of the space observatory’s groundbreaking capabilities, NASA’s James Webb Space Telescope has taken its first direct image of a planet beyond our Solar System.

Located in the constellation Centaurus, a pale yellow exoplanet known as HIP 65426 b is visible in Webb’s image. It is believed to be five to eight times the mass of Jupiter and is located 363 light-years away.

Webb, however, did not discover the world, but it was found in 2017, by astronomers using the SPHERE instrument mounted to the Very Large Telescope of the European Southern Observatory in Chile. However, Webb’s new observations allow us to see it without interference from the Earth’s atmosphere.

Talk about out of this world! This is Webb’s first direct image of a planet outside of our solar system, and it hints at Webb’s future possibilities for studying distant worlds: https://t.co/ITcl6RItLa

Not what you expected? Let’s walk through the details👇 pic.twitter.com/bCgzW0dcUE

The results of these observations are transformative, not only for Webb but also for astronomy in general, according to Sasha Hinkley, assistant professor of physics and astronomy at the University of Exeter.

HIP 65426 b orbits its host star at a distance three times that of Neptune or the Sun, or 100 times the distant between our planet and the Sun.

Observations of exoplanets can often be interfered with by the glow emanating from host stars so that Webb can see fairly detailed images of the planet, NASA reports.

Postdoctoral researcher Aarynn Carter said in a statement that obtaining the image felt like digging for space treasure. “At first, all I could see was light from the star, but with careful image processing, I was able to remove that light and uncover the planet.”

A paper is currently being prepared based on the data collected. However, future observations like this already fill them with excitement.

“I think what’s most exciting is that we’ve only just begun,” Carter said. “There are many more images of exoplanets to come that will shape our overall understanding of their physics, chemistry, and formation.”

This means that “we may even discover planets that were previously unknown,” he said.