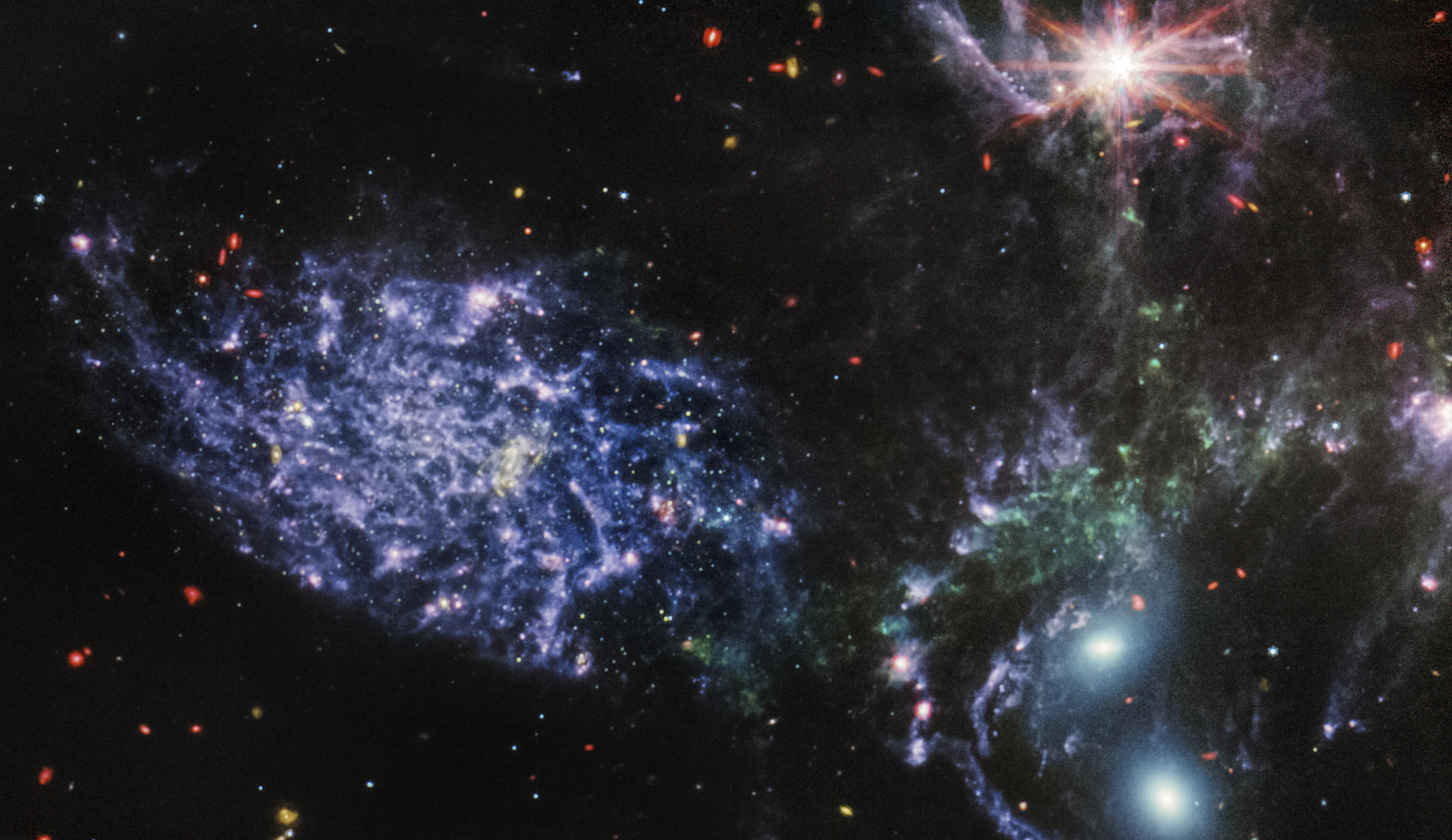 The James Webb space telescope is already challenging what astronomers thought they knew about the universe, early galaxy formations, and stars. Essentially, it is forcing us to rewrite our science books.

Every penny invested in the James Webb Space Telescope (costing 10 billion USD) has already been paid off. The state-of-the-art space telescope has peered into the distant past of the universe, offering scientists an unprecedented view of the cosmos, its galaxies, and stars. Essentially, it has done what it was supposed to do, change the way we look and think about the universe.

The James Webb Space Telescope (JWST) has been observing the farthest reaches of our universe for months. Humankind has had some unprecedented glimpses into this incredible landscape. As one might expect, some of these breathtaking discoveries have raised more questions than they have answered. But that is exactly what the telescope was built for. Answer some old, and pose new exciting questions. The goal is to find out how it all began and where it all is going.

JWST’s exploration redefines everything we thought we knew about the universe, its galaxies, and stars. For instance, the universe’s earliest galaxies were believed to be small, chaotic, and misshapen for a long time. Washington Post reports that JWST-captured images reveal those galaxies to be massive, balanced, and well-formed – a revelation that will likely have a profound impact on how we understand the origins of our universe.

The Post quoted Garth Illingworth, an astronomer at UC Santa Cruz, as saying, “The models just don’t predict this.” “How do you do this in the universe at such an early time? How do you form so many stars so quickly?”

Earlier images of the universe – taken by the Hubble Space Telescope, which has just been dethroned – appeared to confirm the widespread belief that early galaxies were chaotic and haphazard. JWST data, however, suggests that Hubble’s limited capabilities may have led to these findings being an illusion.

The Space Telescope Science Institute’s Dan Coe explained that the early universe was chaotic, with lots of star formation, and everything was a mess. He added that Hubble’s imagery lacked the colder stars and the older stars before the JWST was launched. Our only view was of hot young stars.”

Scientists have been surprised by these findings, but it’s not alarming. Scientific discovery has a long history of being triggered by major technological advances, including those in astronomy. At the moment, it really feels like we’re on the verge of a turning point, and today’s discoveries could pave the way for future advances, even decades later.

In the long run, finds like this are what JWST was designed to do – discover exciting, new things about our mind-bogglingly expansive universe while answering old questions and posing novel ones.

Oh, and if the stunning images taken by the James Webb Space Telescope aren’t enough for you, check out how scientists turned James Webb data into Sound, essentially letting you hear the photographs.