The transformable lunar robot will study the regolith and send data that will be used for the planned manned mission in 2029.

Japan’s Space Agency has revealed the most extraordinary plans for a mission to the Moon. It will include a transformable lunar robot, unlike anything that has ever been sent to space.

10 things you should know about the Transformable Lunar Robot

1. JAXA’s transformable lunar robot will be launched to the moon in 2022, onboard the HAKUTO-R lander, which will be the debut launch for the Japanese private company ispace Inc. This organization focuses on developing robotic spacecraft technologies for space agencies and private contractors.

2. The purpose of the robot is to image the surface of the moon and how the regolith changes with its movement.

3. This data is essential for the future development of a crewed pressurized rover. The focus will be the impact of gravity on our satellite, more specifically, how it affects the regolith.

4. The mission itself has been scheduled for 2029 and will mark the beginning of JAXA’s aim to establish a permanent crewed presence on our natural satellite.

5. So far, the robot is under development and is being tested in laboratory conditions. Not many details have been shared but its design has been revealed and certain characteristics like size and weight.

6. If you are imagining the transformable lunar robot as something large and spectacular, I will disappoint you. The device has been described as a small 80 mm diameter ball, only slightly larger than a tennis ball.

7. Its weight will be even more insignificant – it is said that it will weigh about 250 grams.

8. The transformable lunar robot will not retain its ball shape once it reaches the moon. Then, it will separate into two halves that will be connected with an axle. Since it has an obvious circular shape, it will move with the help of the separated halves, which will serve as wheels.

9. Because of the small size of the transformable lunar robot, it will not be equipped with the necessary instruments for communication directly back to Earth. The images and data obtained will be sent to the HAKUTO-R lander which will transmit them to the experts on Earth.

10. The planned duration of its mission has not been revealed yet. In all honesty, even if it operates for a short amount of time, just enough to gather data, it would be a massive success for JAXA, which has never before landed artificial technology on the moon. Judging by the revealed goals of the mission, I do not believe that it will operate for long.

• Howell, E. (2021, May 27). Japan will send a transforming robot ball to the moon to test lunar rover tech. Space.com.
• JAXA. (n.d.). Data Acquisition on the Lunar Surface with a Transformable Lunar Robot, Assisting Development of the Crewed Pressurized Rover.
• JAXA. (n.d.). JAXA and Toyota Announce “LUNAR CRUISER” As Nickname for Manned Pressurized Rover.
• Wood, A. (2021, May 28). JAXA to send tiny transforming robot to the lunar surface. New Atlas. |
• Yirka, B. (2021, May 31). Japanese space agency to put Transformable Lunar Robot on the moon. Phys.org. 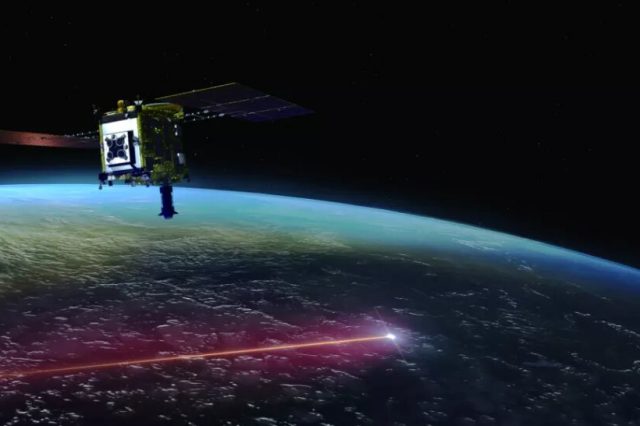