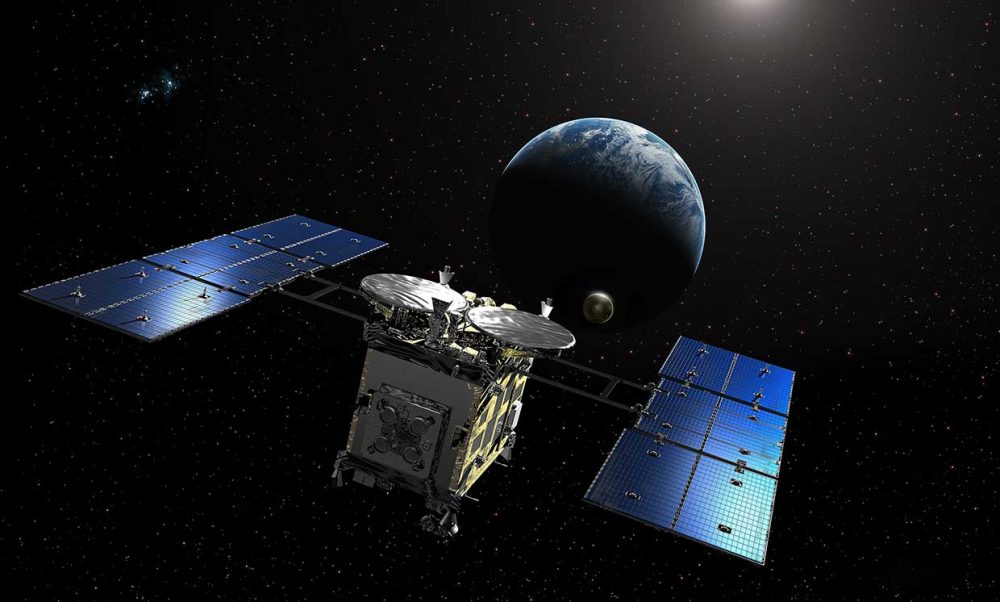 The return capsule with asteroid samples has landed in Australia.

Tonight at 12:29 PM ET, the landing capsule of the Japanese mission Hayabusa2 entered the Earth’s atmosphere according to plan.

Minutes later, the team confirmed the successful deployment of the parachute. It took a little longer than expected before it was confirmed that the capsule had reached the earth’s surface and was emitting a radio signal. Once this happened, the return procedure was declared successful!

In case you haven’t been following the progress of the mission or this is your first time hearing about it, Hayabusa2 was launched in December 2014. Two years ago, it reached its target – a distant asteroid called Ryugu.

Months later in 2019, it made a successful landing on the surface of the asteroid and collected soil samples. On November 13, 2019, the final stage of the mission began – the return journey to Earth.

Today’s return was the last critical stage of this ambitious expedition. Now all that remains is to confirm with certainty that the landing capsule does contain samples of the asteroid Ryugu. Unlike the US space mission Osiris-Rex, which successfully landed and collected samples from the asteroid Benu in October and was able to photograph the container directly, Hayabusa 2 has no way to qualitatively assess or quantify the samples collected. Whether there are stones and samples from Ryugu will be known only after opening the capsule.

This, of course, is literally a double-edged knife as the collected samples may not be sufficient for extensive research and experiments. However, experts are confined that the return capsule will bring them the promised amount.

The capsule weighs about 16 kg and is about 40 x 20 cm in size. The light is from the heat shield, which should have reached temperatures of around 3000°C during atmospheric re-entry, protecting the sample from such crazy temperatures. pic.twitter.com/7VqBeRk5KE

Now, we know that the return capsule landed near the town of Woomera, Australia. For a short period of time, connection with the antenna was lost but it was re-established shortly.

According to JAXA, they have calculated the approximate landing point of the capsule with asteroid samples and a few minutes ago, sent a helicopter to search for it. For now, there has not been confirmed that it was located.

Meanwhile, the mother ship Hayabusa2 flew safely around the Earth and continued its journey into solar space to two other asteroids. In approximately 6 years, it should land on the asteroid (98943) 2001 CC21 before it continues its journey further in space to a third asteroid named 1998 KY26. This second target should be reached in 2031 which means that Hayabusa2 will likely not return to Earth for another 15 years.

As a whole, we will not be hearing much about it for some time but the pressing matters at hand are whether the asteroid samples from Ryugu will be sufficient. Such missions can go wrong at any point and it would be a disappointment if this mission does not prove to be successful in the very end.

• Howell, E. (2020, December 04). Japan is bringing pieces of an asteroid to Earth this weekend. Here’s how to watch online. Retrieved December 05, 2020, from https://www.space.com/japan-hayabusa2-asteroid-sample-return-webcasts 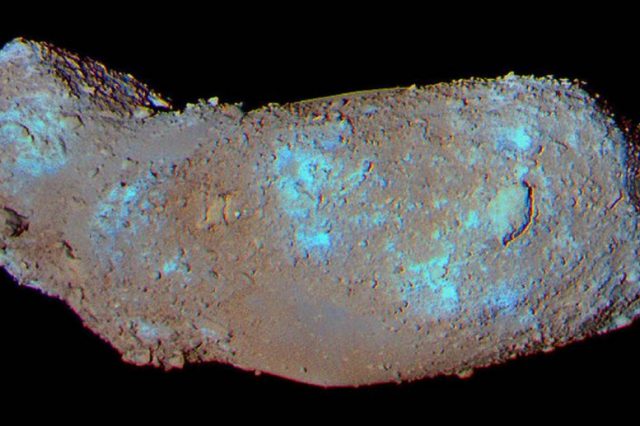