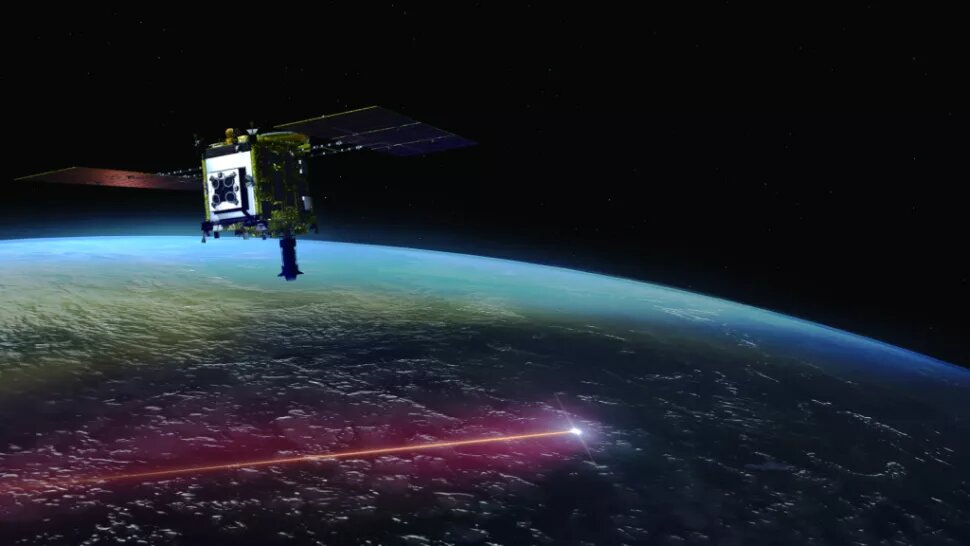 Hayabusa2 has begun its journey to the next asteroid target.

Japan’s Hayabusa2 spacecraft which delivered soil samples from the asteroid Ryugu in December has begun its new extended mission to two other asteroids. This was reported on January 5 when Hayabusa2 ignited its ion engines again.

The entire extended mission can be divided into four stages. In total, it will continue for more than a decade as Hayabusa2’s final rendezvous will be in July 2031.

These missions are too far ahead in time for us to get all the details, so we will have to wait for a few years to pass. We can, instead, discuss the biggest success of the Japan Aerospace Exploration Agency from December 2020 and also the current information we have of the extended mission.

[Ion engine operation begins!] Today on January 5, 2021, at around 12:00 JST, Hayabusa2 started powered navigation with three of the ion engines.

Although the original Hayabusa mission also returned with samples from an asteroid in 2010, this mission can be considered a failure. The collected material was less than 1 milligram in total due to a system failure.

Hayabusa2, on the other hand, was a complete success. It returned two different types of samples collected during two separate trips to the surface of the asteroid.

I remind readers that in the spring of 2019, Hayabusa 2 detonated an explosive device at Ryugu. The purpose was to form an artificial crater that would expose materials from beneath the surface. The aim was for scientists to be able to study the internal structure of Ryugu.

The samples from before and after the crater were kept in different containers which will allow experts to compare the materials. This should be incredibly useful in understanding how space radiation changes objects in space in comparison to the more protected layers beneath the surface.

Containers B and C were opened on December 21st. It was confirmed that they contained numerous rock fragments and asteroid primer material. What’s more – the largest pieces in container C are 1 centimeter in size!

Far more curious is a single artificial object of unknown origin discovered within the container. We have a separate article on the topic which you can read here. So far, there has not been any confirmation whether this mysterious piece of material is aluminum from Hayabusa2’s sampler horn or not.

It is important to note that there is an important agreement between Japan and the USA. NASA will receive some of the samples from the asteroid Ryugu in return for material from the asteroid Benu, which was successfully collected by the American mission “Osiris-Rex” in October and will be delivered in 2023.

NASA will receive 10% of the Hayabusa2 samples, while the Japanese will get 0.5% of the Osiris-Rex material. This is not an unfair agreement – the Japanese mission has collected milligrams of material from Ryugu, while Osiris-Rex has collected up to 2 kilograms of rocks and primer from Benu, so the two countries will receive relatively equal amounts of asteroid samples.

As for the current extended mission of Hayabusa2, it will include a variety of studies and research that should be useful in both future missions and Earth’s protection from asteroids.

Although there have not been any devastating meteorite collisions in the past few years, it is important that we establish some kind of protection against potentially dangerous targets approaching Earth.

Furthermore, Hayabusa2 will also be scanning for exoplanets during its travels. So far, no spacecraft has been able to detect one and JAXA is determined to achieve it first.

If you want to read the complete description of the Hayabusa2 extended mission, click here.