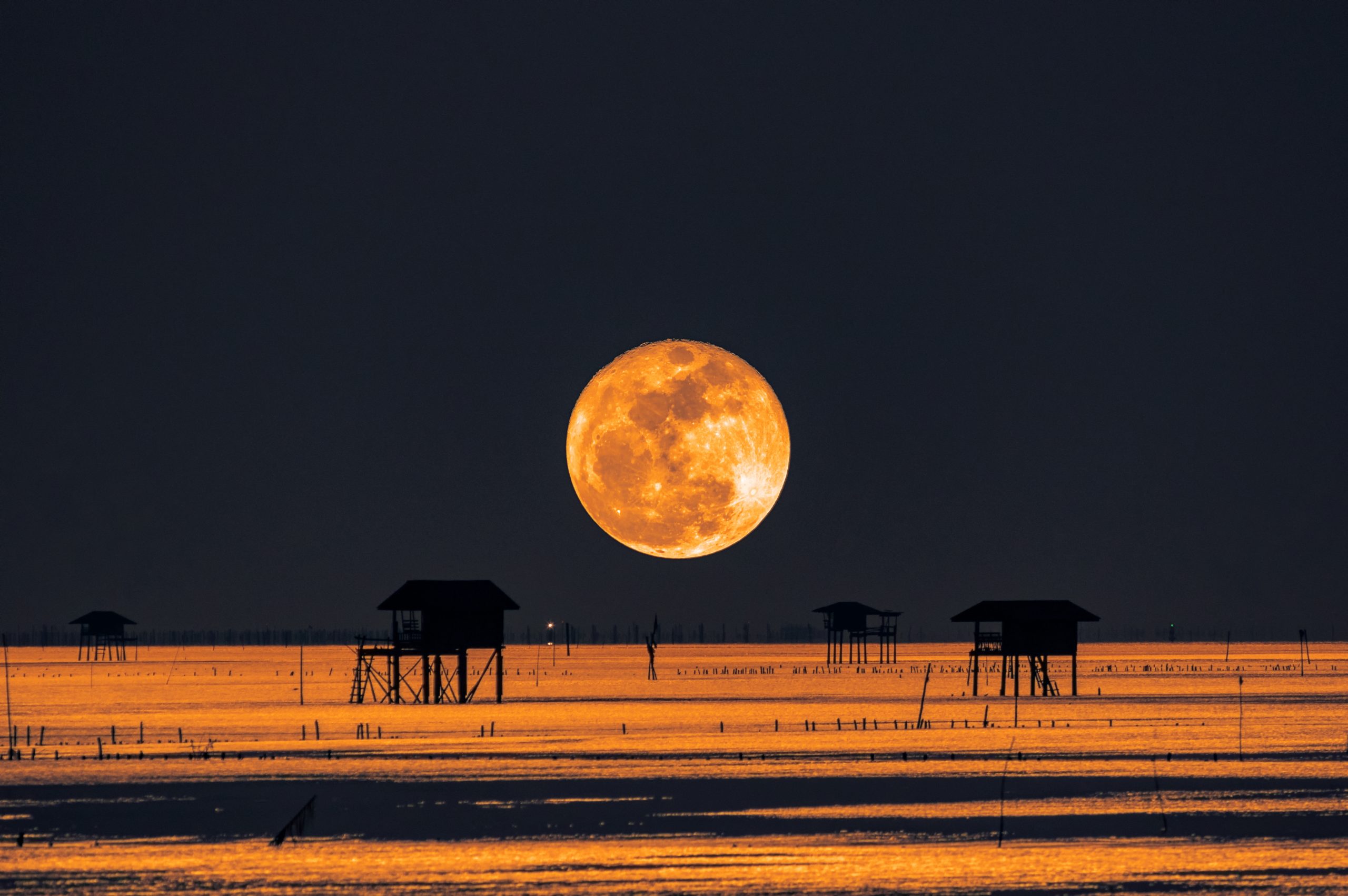 On July 13, 2022, people around the world will enjoy -- weather permitting -- not only a Full Moon, but a Supermoon and the closest one of the year. Get your cameras ready.

During Wednesday night’s full Moon, the Moon will be 357,418 kilometers away from Earth. A distance of approximately 385,000 km is its average distance. This means that on the night of July 13, 2022, given that weather allows it, you will witness the closest supermoon of the year. Therefore, prepare your cameras and telescopes.

July’s full Moon and lunar perigee (the closest point of the Moon’s orbit around the planet) occur simultaneously. This is because the Moon orbits the Earth elliptically, not circularly.
There are times when the Moon is closer to Earth and times when it is farther away. The closest Moon to Earth is called a perigee or perigee moon by astronomers.

Yet the term “supermoon” was coined in 1979 by American astrologer Richard Nolle, who was the first to claim that a full moon that was nearer to Earth than average was a supermoon.

It is common for the full moons of each month to be named after things that will occur in the northern hemisphere at that time of year.

This custom originated in the 1930s when The Maine Farmer’s Almanac published Native American names for full moons. Supermoons can appear larger than expected by up to 16 percent, making the Moon appear much, much birther than the regular non-supermoon.

The two last full moons were the Strawberry Moon in June and the Flower Moon in May, which also featured a total lunar eclipse.

In the Old Farmer’s Almanac, July’s full Moon is called the Buck Moon because male deer’s antlers are in full growth at this time. “Bucks shed their antlers each year and regrow them, growing larger and more impressive.”.

The sturgeon moon is next month—peaking on August 11—and it will be the year’s last supermoon. Traditionally, August’s full Moon was called the Sturgeon Moon because giant sturgeon were most readily caught in the Great Lakes and Lake Champlain during this time of year, as per the Farmer’s Almanac.

Coastal areas may also experience extremely high tides if a strong windy weather front coincides with the closest supermoon of the year.

At perigee, the Moon is only 8-12% closer to Earth, but its influence on tides is 30-49% greater than at apogee (when it is farther away). Typically, super full moon tides occur about a day after the actual full Moon. 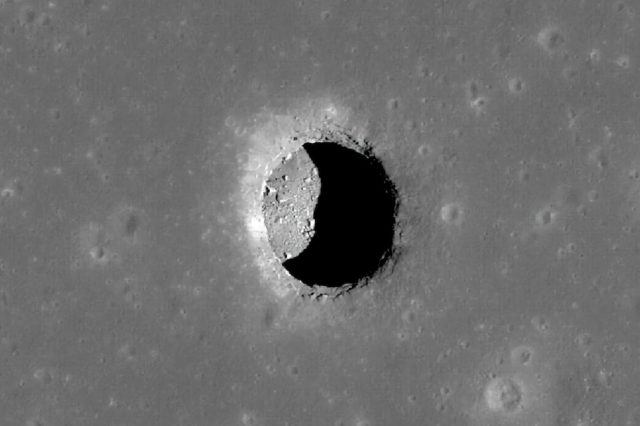 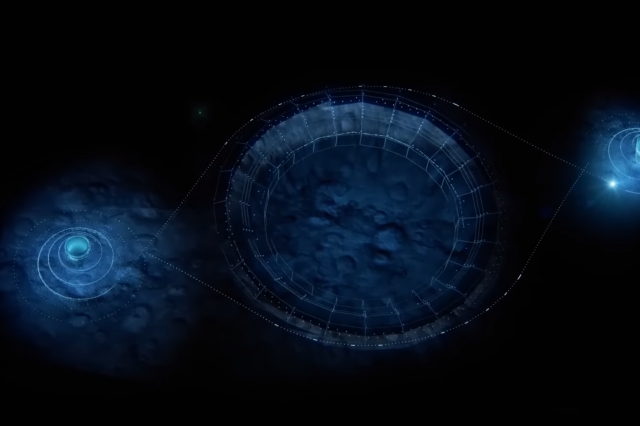