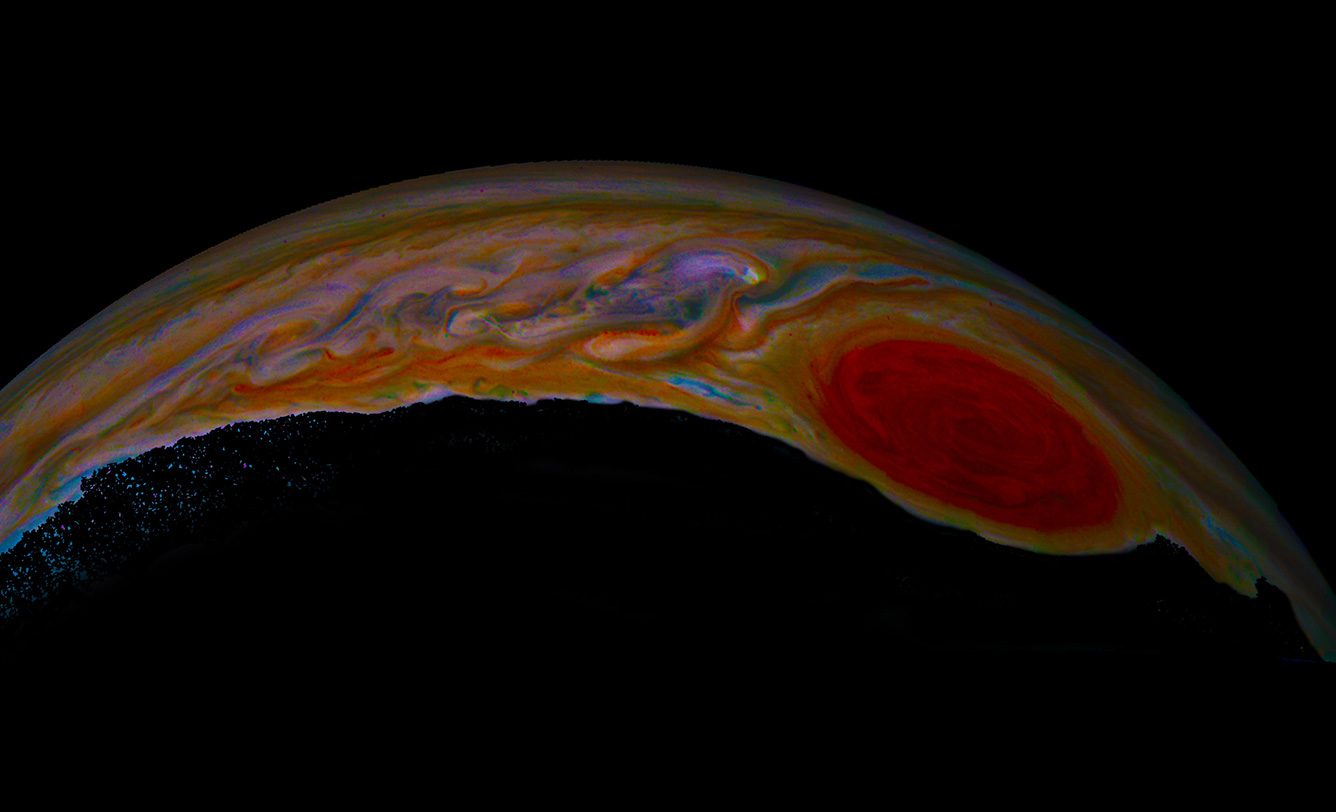 Earlier long-term studies have already helped to reveal a decrease in the vortex, which changed its shape from an oval to a circle and changed its color. At the same time, the wind speeds in the storm are increasing.

Hubble Space Telescope observations over 11 years have helped scientists determine that the average wind speed in the famous Great Red Spot vortex on Jupiter gradually increases as the size of the hurricane decreases. For 11 years, it has increased by 4-8 percent.

The wind speeds in the Great Red Spot are increasing: Everything you need to know

The Great Red Spot is a huge anticyclone in the South Tropical Zone (STrZ) of Jupiter’s atmosphere, which has been observed for over 350 years and has been studied by many ground-based and space telescopes, as well as interplanetary stations.

Largest vortex in the Solar System

The famous Great Red Spot is the largest atmospheric vortex in the solar system. At some point, it significantly exceeded the size of the Earth, and then began to decrease and become more round than oval. However, our planet can still fit inside the spot, since its diameter exceeds 16 thousand kilometers (the diameter of the Earth is 12 742 kilometers).

The wind speed in it exceeds 600 kilometers per hour. This stream ascends to the atmosphere from the interior of the planet. The “roots” of the Great Red Spot go deep into the planet’s atmosphere for about 300 kilometers.

More interestingly, the base of the vortex turned out to be noticeably warmer than its top. Usually, the movement of air masses is associated with changes in temperature, so the warm base of the sunspot explains the fierce winds we see in the upper atmosphere.

It is believed that the Great Red Spot acquired its characteristic color due to sulfur polyradicals, which are formed due to irradiation of ammonium hydrosulfides, which are part of the clouds. According to other versions, the color of the spot is due to the presence of complex organic molecules or red phosphorus.

Size and longevity of the hurricane

The size and longevity of the hurricane make it unique among the vortices of the solar system. Earlier long-term studies have already helped to reveal a decrease in the vortex, changing its shape from an oval to a circle and changing its color.

Measuring the speed of the Great Red Spot

A group of planetary scientists led by Michael Wong of the University of California published the results of measuring the speed and direction of winds in the Great Red Spot by analyzing data from observations of the Hubble Space Telescope from 2009 to 2020.

The researchers note that if it hadn’t been for this data they would have barely noticed any changes in wind speed. But since there was such data, scientists were able to catch the difference.

Average wind speed during this period

It turned out that during this period the average wind speed within the Spot increased by 4-8 percent (by 0.38-0.69 meters per second in one year).

Structure of the winds

At the same time, the structure of the winds was influenced by the South Equatorial Belt Outbreak (SEBO) – a powerful convective event accompanied by the transfer of matter and heat from the deep layers of the atmosphere upwards and which took place in 2016-2017. On the other hand, the South Tropical Disturbance (STrD) in 2017–2018, which was also observed, caused no effect on the vortex. 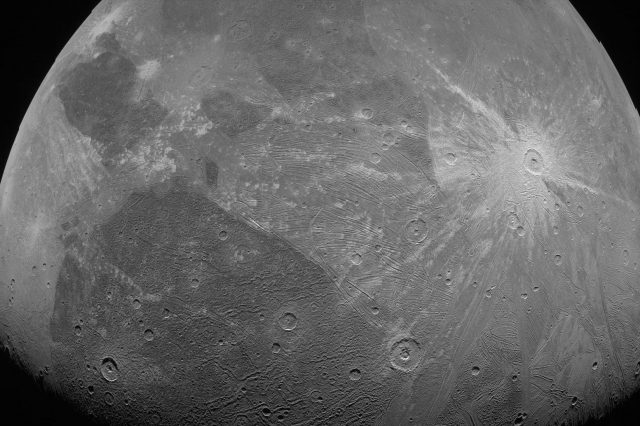 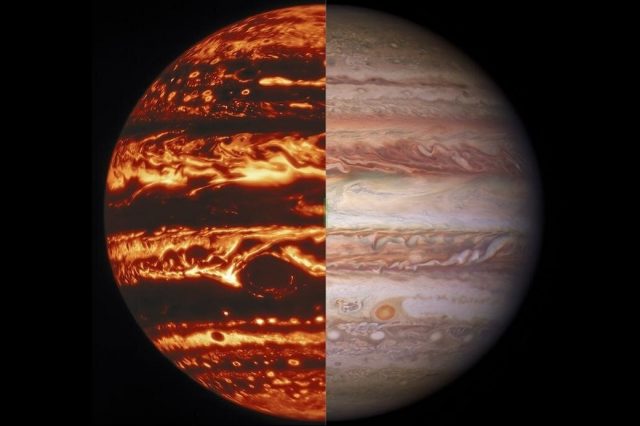 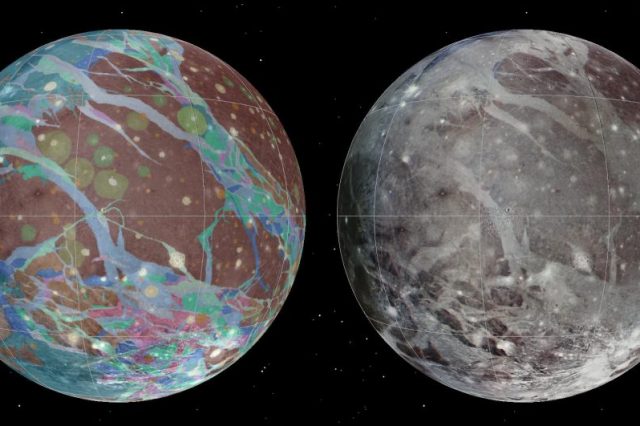