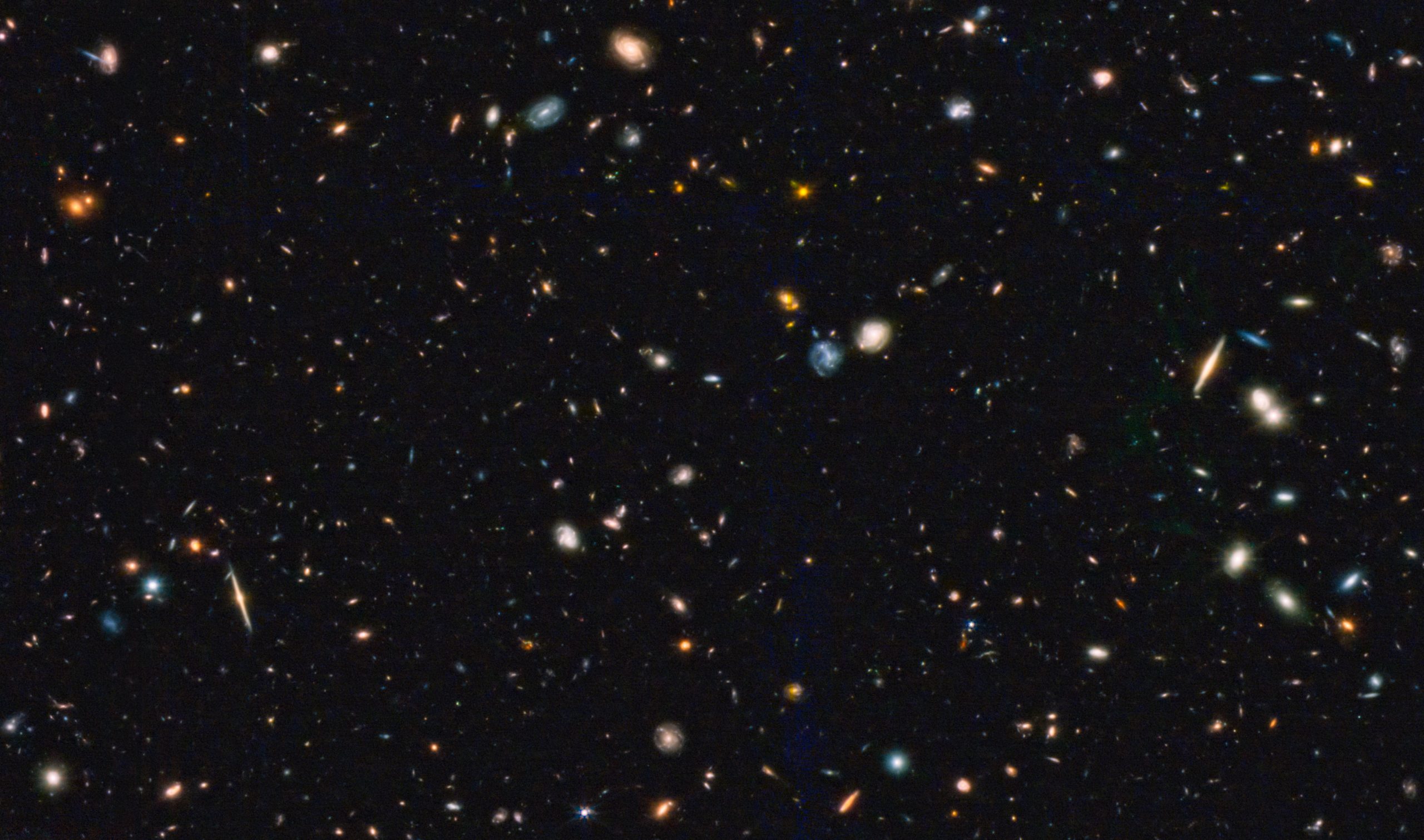 Many of the galaxies have never been seen before, and it's absolutely packed with early galaxies. Furthermore, one of the most distant galaxies yet observed may have been imaged by the team.

Scientists have published the largest image ever taken by the James Webb Space Telescope. As we revealed in this article, the mosaic image was taken by the telescope’s near-infrared camera (NIRCam) and covers about eight times more sky area than the first deep-field image released by JWST on July 12.

Many galaxies have never been seen before, and it’s packed with early galaxies. Furthermore, the team may have imaged one of the most distant galaxies yet observed. The massive mosaic shows the true power of the James Webb Telescope and provides it is a game-changer for astronomers exploring the cosmos. The mosaic also shows the incredible, breathtaking resolution of the James Webb Telescope and demonstrates just how much more powerful it is compared to its predecessor, Hubble.

As we have said before, what Hubble sees as mere dots in the vastness of space, the James Webb Space Telescope resolves as distant galaxies, some of which are unknown to science.

The mosaic depicts a patch of sky near the tail of Ursa Major, according to a collaboration called Cosmic Evolution Early Release Science Survey (CEERS).

I tried to call this feature a 'hot mess of space,' but the press people said 'no.' The tidal tail at the top, the merging galaxies at the bottom … which you might recognize from an earlier comparison to our @NASAHubble images: https://t.co/7kURuWt1L3 pic.twitter.com/iHlZElKJM6

These images were taken as part of the CEERS team’s initial observations of JWST, which is working to demonstrate JWST’s ability to conduct extragalactic studies simultaneously with other observations.

Rebecca Larson, a member of the team and an astrophysicist, said on Twitter, “This is just Epoch 1 of our observations.”

“We are less than halfway through our full survey, and our data has already led to new discoveries and an unexpected, but not unpleasant, an abundance of never-before-seen galaxies.”

Several prominent galaxies can be seen in the image inset above of the grand mosaic. First, we have a spiral galaxy with a redshift of z=0.16. Galaxy clusters and blue star-forming groups are easily visible in JWST images.

I had such a hard time picking out specific galaxies in our image to showcase, but I kept coming back to this spiral because of the insane amount of detail we're capturing with #JWST in galaxies this distant. This galaxy is at redshift z=0.7, ~6.4 Billion light years away! pic.twitter.com/iWLdM1lpUP

A spiral galaxy also appears in the insets, which the team says highlights JWST’s ability to resolve small-scale features in even distant galaxies, as well as a fortuitous alignment between a tidal tail galaxy and a red galaxy cluster.