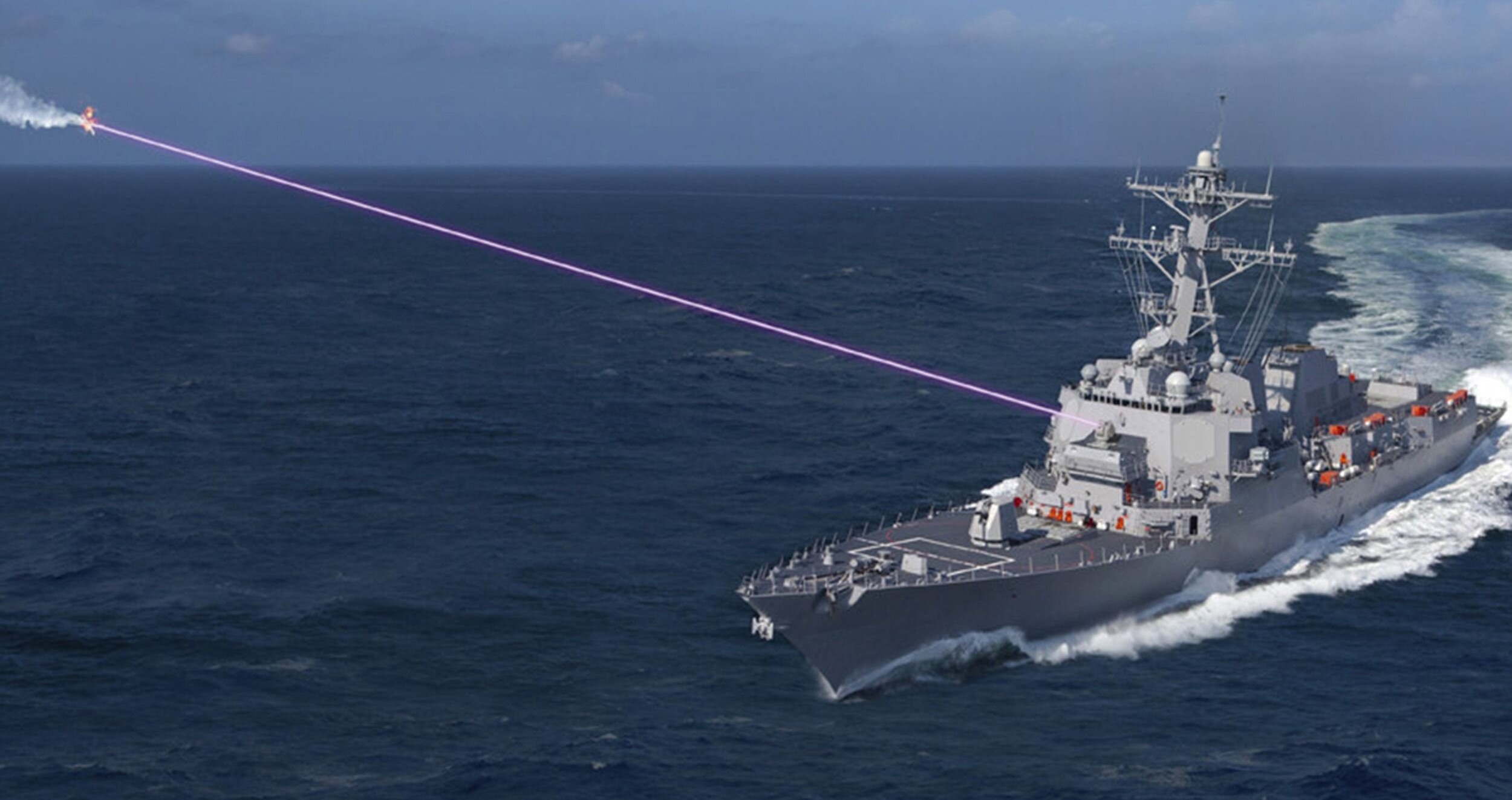 Tests conducted back in February showed that laser weapons can track and destroy both large targets, such as missiles and drones, and smaller targets, such as fixed-wing robotic aircraft, quadcopters and cruise missiles.

The US Navy reported the successful use of laser weapons

The US Navy was able to shoot down a drone (subsonic cruise missile) using an all-electric high-energy laser. At the US Army High Energy Laser Systems Test Site at White Sands in New Mexico, the Layered Laser Defense (LLD) system disabled the engine of a UAV, which then parachuted down. The tests took place in February 2022, but the public was informed about their results in mid-April.

The installation is being developed by government departments together with Lockheed Martin. According to the military, laser weapons have a number of significant advantages: using a high-resolution telescope, the system can track targets and determine in advance the degree of damage that the laser will cause.

The Navy has already deployed laser weapons aboard the USS Ponce in the Persian Gulf in 2014, and aboard the USS Portland in 2021. Both tests disabled drones without knocking them down, and both were demonstrations. The Navy does not plan to use these lasers as a standard weapon system.

But the latest test of the LLD laser shows the growing possibilities of the technology, including the use of artificial intelligence to track and detect threats.

Previous laser systems worked with chemicals – new laser weapons work exclusively with electricity. The installation is a series of fiber optic coils doped with various elements. The optical system concentrates the lasers generated by them at one point, compensating for atmospheric distortions.

Due to the absence of chemical elements, the new laser system is much safer for transportation and storage, it is easier to keep onboard the ship. It is also theoretically equipped with infinite “cartridges” as long as the ship has electricity: the cost of one volley from such a weapon is equal to only one US dollar.

Laser weapons now exist and work: Everything we learned

1. Using a high-resolution telescope, the system can track and identify targets and determine how much damage the laser is causing.

2. In addition, the laser can be scaled (e.g. zoomed out) to disable sensors or blind enemy forces.

3. Unlike earlier chemical-fuelled laser weapons, this has a solid state and consists of spools of glass optical fibers.

4. These coils can be combined. In this case, the lasers generated by them will be combined into one powerful beam and will be projected through the optics that guide it, focusing and compensating for atmospheric distortions.

5. In addition, laser weapons do not require explosives or fuel, making them safer to store onboard a ship.

6. It has a theoretically unlimited supply of ammo as long as the power is available to keep costs down to a dollar a shot.

7. This time, the LLD laser system fired a high-energy beam invisible to the naked eye. It focused on the engine of his target: it suddenly flashed and began to fall. 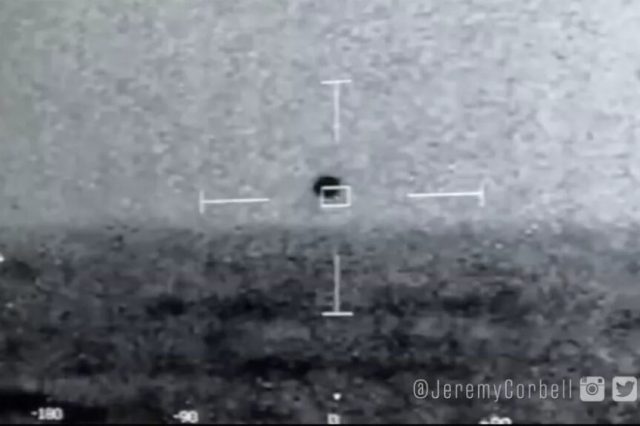