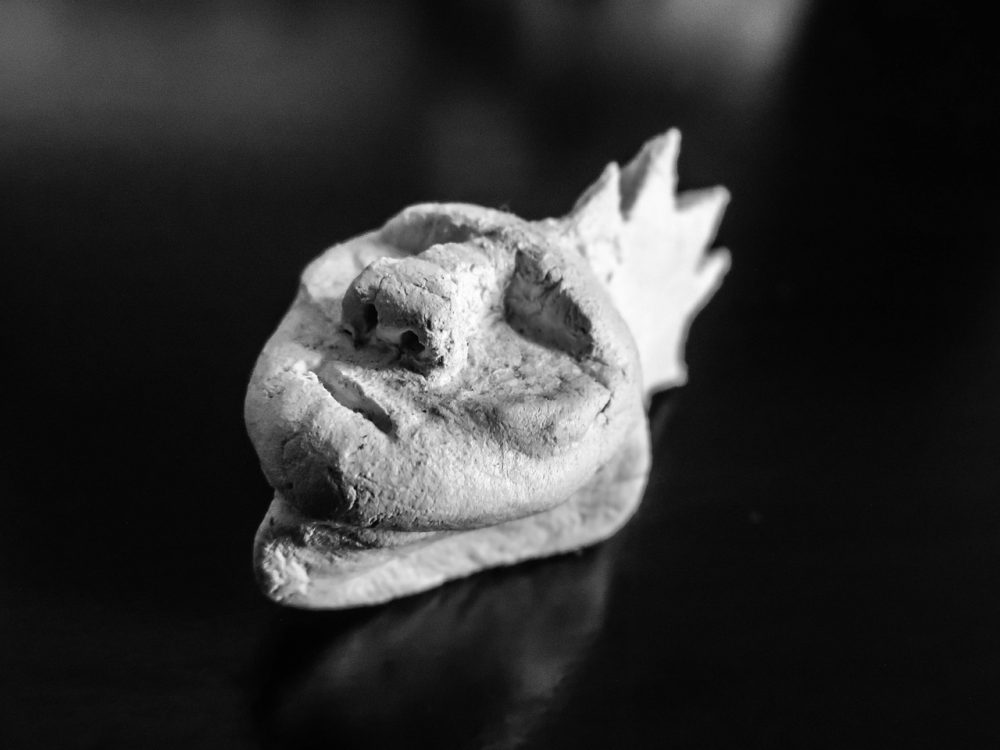 Is our civilization on the road to collapse?

If we look at the past, we may have a better idea of where we are going.

By studying the rise and fall of ancient civilizations that have called Earth their home for thousands of years, can tell us a lot about the risks and dangers our civilizations face today.

And according to researcher Luke Kemp from the University of Cambridge, worryingly, the sigs are bad.

As the scientist explains, great civilizations aren’t murdered; instead, they take their own lives.

As Kemp explains, civilizations are often responsible for their very own decline, but most of the time, their self-destruction is assisted.

He names the Roman empire as one example.

According to Kemp, the Romans were victims of a number of problems including overexpansion, climatic change, environmental degradation, and poor leadership.

Strangely, that pretty much sounds like some of the issues modern civilization is facing today.

By 476, the empire’s reach was zero, notes Kemp in an article with the BBC.

As part of the research at the Centre for the Study of Existential Risk at the University of Cambridge Kemp tried to find out why have civilizations collapsed through history? What can their rise and fall tell us about our very own?

Through a historic autopsy, the researcher has tried to understand the forces at play that cause civilizations to collapse? And by understanding this, he is trying to identify if there are similar patterns present in our society today.

Kemp defines civilization as a society that has agriculture, various cities, a military presence in its given geographical region, as well as a continuous political structure. In turn, he explains that collapse (of civilization) means a rapid and enduring loss of population, identity and socio-economic complexity.

Eventually, this leads towards failure and disorder in public services, causing governments to lose grip of their monopoly.

Kemp argues that nearly all civilizations in the past have faced this fate.

There are some ancient civilizations that have managed to recover and transform, like the ancient Chinese or Egyptians.

Other civilizations like that of Easter Island weren’t so lucky.

Sometimes, the ancient metropolises belonging to great civilizations are revived after the collapse, such as the case of Rome, but in other cases, as we see in the ancient Mayan civilization, only ruins of great cities remain today.

So, what can civilizational trends of the past tell us for our future?

As Kemp puts it, “societies of the past and present are just complex systems composed of people and technology.”

He argues that collapse may be a normal phenomenon for civilizations, regardless of their size and stage.

Despite the fact that we are more advanced technologically speaking today, it does not mean we are immune to threats that caused ancient civilizations to crumble.

Historians, anthropologists, and others have proposed various explanations as to why civilizations collapse, and among the main reasons we find:

Climate Change. The fall of great ancient civilizations like the Anasazi, the Tiwanaku civilization, the Akkadians, the Mayan, the Roman Empire, and many others have all coincided with abrupt climatic changes

Environmental Degradation. When civilizations forget that the environment they live in has limits, collapse takes place. Excessive deforestation, water pollution, and even soil degradation can cause great civilizations to crumble.

Inequality and Ogliarchy. Wealth and Political inequality can be disastrous for civilization. By causing social distress, inequality can significantly hamper society’s ability to respond to ecological and economic issues.

Complexity can also cause civilizations to fall. Ancient societies have fallen under the weight of their own accumulated complexity and bureaucracy.

External influence also plays a huge role in the collapse of ancient civilizations. The Aztecs, and Maya, for example, were brought to an end by Spanish Conquistadores.

To find out more about the dangers of civilization’s collapse, read more by clicking here.