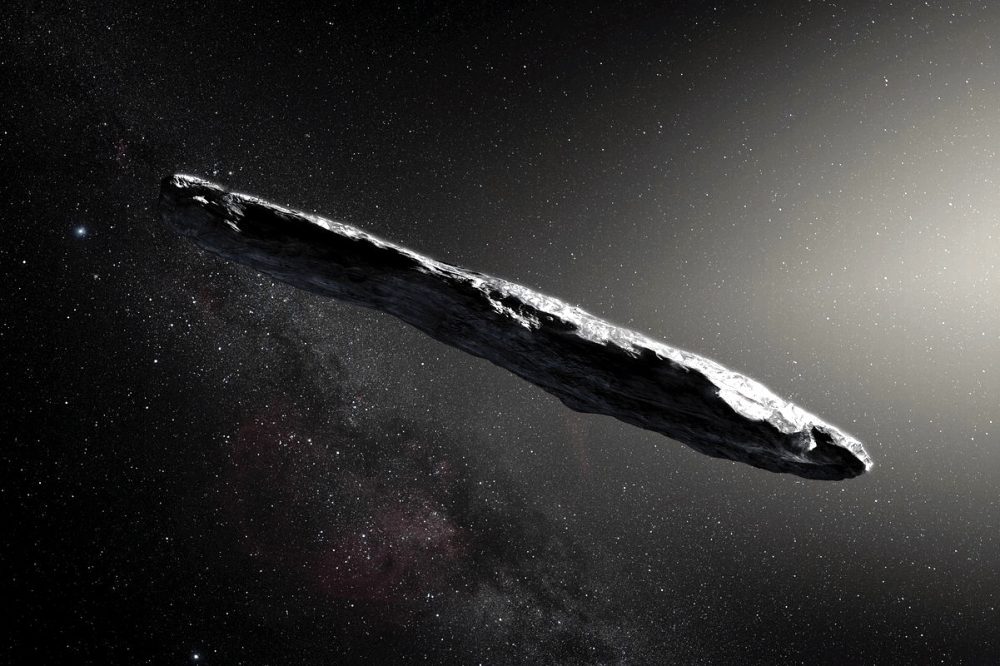 Professor Loeb has a new hypothesis about the artificial origin of Oumuamua.

Once again, Professor Avi Loeb came up with a new hypothesis about the artificial nature of the interstellar object known as Oumuamua, calling it a “data collector” for UFOs launched into the earth’s atmosphere.

At the end of 2017, astronomers noticed an object with an extremely strange trajectory. Calculations showed that it moves from outside the solar system and, having passed through the central regions in a hyperbole, will soon leave it again. Indeed, having approached the Sun, today the mysterious celestial body is rapidly moving away from us, becoming the first discovered interstellar object – 1I / Oumuamua.

However, certain features of the object make some scientists assume that the object may even have an artificial nature – in other words, it is a spaceship of an alien civilization. To most, these views are even more unbelievable than the scientific studies that attempt to prove it is a comet or a simple asteroid. But others, like Harvard professor Avi Loeb, have developed numerous theories about it being alien craft or debris.

Was Oumuamua a “data collector” for UFOs on Earth?

In the past, we have written several articles on Avi Loeb’s theories, research, and the opinions of the scientific community. More than one or two studies have tried to give objective explanations of Oumuamua but its true nature remains a mystery. The main problem with these studies is that there is insufficient data. The interstellar object was discovered too late and already too far from Earth for proper observations.

Professor Avi Loeb went as far as to write an entire book on Oumuamua, describing his theories and why it is artificial. If you are interested in the book, the title is: “Extraterrestrial: The First Sign of Intelligent Life Beyond Earth”. Sadly, the evidence and explanations included in the book are also insufficient to prove his beliefs.

Loeb’s most recent theory links Oumuamua to the numerous recent UFO incidents of the US Navy. What he notes is the specific movement of the object. It rotates as it moves through space. This led him to believe that it could be carrying all sorts of equipment on its flat surface that is used to pick up signals. And those signals would be coming from the various UFOs that have been dropped on Earth in the past and have been continuously disturbing the US Navy and well-known military and nuclear facilities.

Professor Avi Loeb believes that Oumuamua was not the first interstellar object of its kind. He thinks that another vehicle/spacecraft in the past released autonomous probes into Earth’s atmosphere – the very UFOs that get encountered more and more often nowadays.

This object went unnoticed by anyone and disappeared back into deep space. As for Oumuamua, it probably remained unnoticed for long because it stayed hidden until the time to collect information came.

This new hypothesis, perhaps, stretches even further in the unknown than any of Professor Avi Loeb’s previous attempts to prove the artificial origin of Oumuamua. I look forward to seeing how his adversaries respond to this new outlook. What do you think? Was Oumuamua sent here to collect the data obtained by UFOs on Earth? 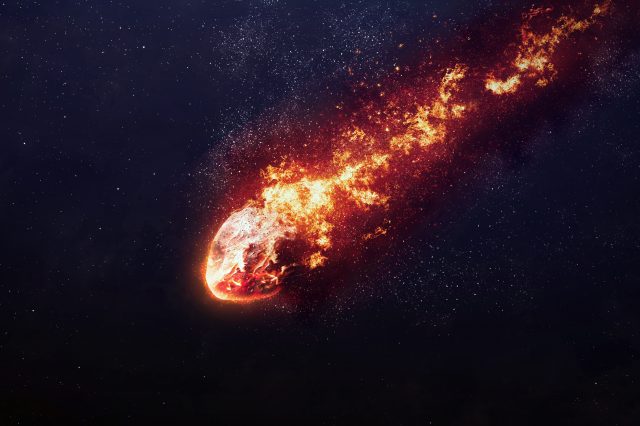 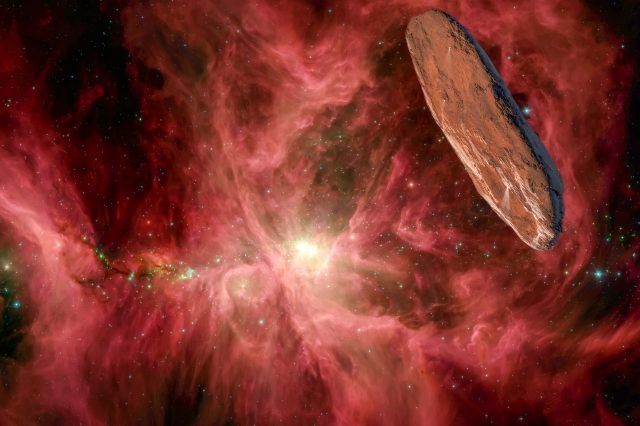