In a fascinating scientific achievement, researchers have managed to successfully extract liquid blood and urine from a 42,000-Year-Old extinct horse.

The remains of a Lenskaya horse species were discovered embedded in the permafrost in Yakutia, Siberia in 2017.

At around just two weeks old, the foal is thought to have drowned in mud that later froze becoming permafrost. In that preserved condition, the fall remained for 42,000 years until scientists discovered it.

Now, after carefully analyzing the foal, scientists say they have managed to take samples from it for further studies.

“A lot of mud and silt which the foal gulped during the last seconds of [the foal’s] life were found inside its gastrointestinal tract,” Semyon Grigoryev of Yakutia’s Mammoth Museum told Russian news agency TASS.

This discovery is actually the second time scientists have found that a defrosted animal contained still contained liquid blood. In 20128, Grigoryev and his colleagues extracted liquid blood from a 32,200-year-old mammoth carcass.

The young horse was extremely well-preserved and showed no signs of external damage. In fact, as noted by experts, its tail, hooves, and hair on its legs, head, and other body parts were in pristine condition.

Now, TASS reports that scientists from Russia’s North-Eastern Federal University and the South Korean Sooam Biotech Research Foundation have successfully extracted liquid blood and urine from the specimen, hoping that it will give experts more information about the species, their life, evolution, and extinction cause.

According to Semyon Grigoriev and his team at the Mamuts Museum of the Federal University of the Northeast of Yakutsk (Russia), the foal could reveal a lot of history about the Pleistocene in Siberia, thanks to the study not only of the blood, but of the biochemistry of the urine , intestinal contents and organs.

In addition, the permafrost in which the corpse was enclosed will also give many clues about the soil and vegetation of the area thousands of years ago, when it was not frozen in a perennial way.

But the recently-extracted blood from the foal raised hopes it will help scientists bringing the species back to life, using cloning methods. But for scientists to manage and clone the horse, they will need viable (biochemically-alive) cells from the blood samples and grow them in the lab. Regrettably, as noted by Grigoriev, the red blood cells don’t have nuclei, so they don’t contain DNA.

Instead, scientists will try and obtain viable DNA from muscle cells and internal organs.

But the journey towards bringing the extinct species is a difficult and challenging one.

Soon after the animal’s death, DNA beings degrading even in excellent preservation conditions, like those that existed 42,000 years ago in modern-day Siberia.

For the past two months, researchers have been attempting to extract intact cells and quality DNA from the foal without success.

However, scientists say that they will continue working and trying to obtain the necessary elements to bring the extinct species back to life.

Via
The Siberian Times
Get our content delivered to your email. Don't worry, we don't send spam. 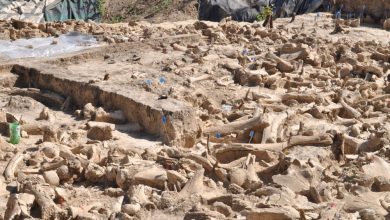 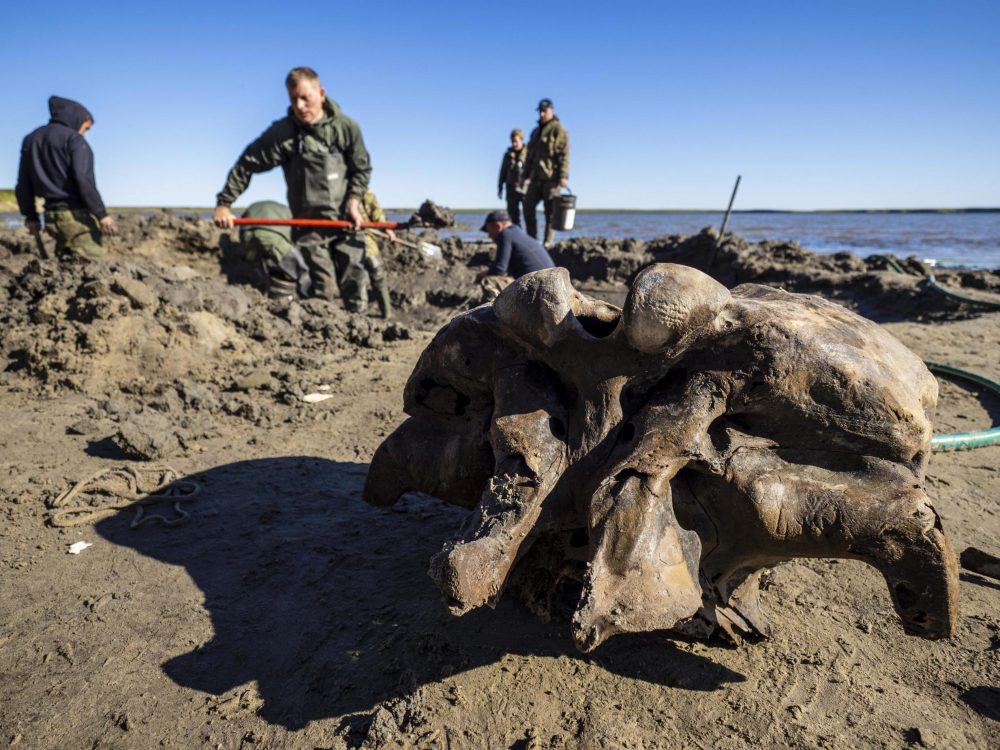