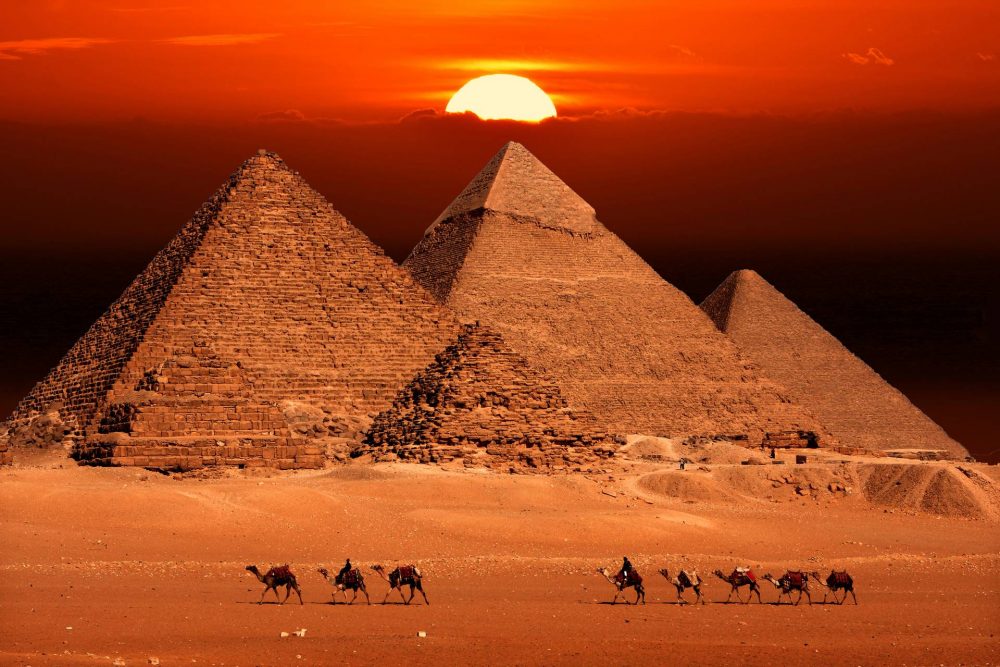 The third of the Dixon relics, the only artifacts found and taken from the Great Pyramid, has now been rediscovered.

In 1872, engineer Wayneman Dixon found three objects inside the “Queen’s Chamber” of the Great Pyramid of Giza – a hook, a granite ball, and a piece of cedar. Subsequently, they were named “Dixon’s relics”. Two of them are kept in the British Museum, and the third – several pieces of cedarwood – has been lost for more than 70 years. Until now…

The only three artifacts in the Great Pyramid of Giza

What makes these artifacts from the Great Pyramid so important and why did it take so many decades to rediscover them?

As already mentioned, the pieces of cеdarwood are just one of the three artifacts found in the pyramids. Although they may seem insignificant to some, each piece is part of the ancient history of Egypt, and since it was discovered in the Great Pyramid under such circumstances – we can not ignore the significance of the artifact.

But, of course, there is a simple explanation as to why there was cedarwood in a pyramid. The pieces that were once discovered by Dixon and now rediscovered in Scotland were part of a larger piece of wood.

As you probably know, there are many unreachable locations in the pyramids. The larger piece of wood was in one of these hidden places that experts reached with a robotic camera.

In other words, Dixon simply found chipped fragments of some kind of structure within the pyramid. This does not change the fact that these pieces of cedarwood are of huge significance. And truly, even more than a century later, the pyramids never cease to amaze with their endless mysteries.

How was it lost?

What’s curious is the series of events that led to the disappearance and rediscovery of the artifact. Quite literally, it vanished about 70 years ago. In 2001, scientists discovered a record that stated that the third fragment of the Dixon relics was donated to the University of Aberdeen, but they could not find it.

As it seems, the artifact never reached the hands of specialists and it was never recorded as part of the collections. As a result, the lost artifact was found in a cigar box in the Asian collection of the university museum by curatorial assistant Abeer Eladany, who happens to be of Egyptian origin.

Even more interesting is the place the cedarwood pieces were found in – an old cigar box. Due to the unpleasant Covid situation, the research was postponed until recently when carbon dating results came out. As it appears, the fragments are from the period between 3341-3094 BC.

We can start with the dating of the cedarwood as I just mentioned its approximate age according to carbon dating results. If the fragments are this old, this would make them approximately 500 years older than the actual Great Pyramid. Trees are rarely a subject of interest but since trees were scarce in Ancient Egypt, this artifact raises some questions.

What purpose did cedarwood have in the Great Pyramid of Giza? Where was it used before it ended in the pyramid? Why was wood needed there and did Pharaoh Khufu want it there specifically?

Also, the rediscovery of this important artifact makes me think about how many other ancient treasures have disappeared in the same way. If one of the only three artifacts from the Great Pyramid of Giza was not officially recorded, how many other similar things have remained hidden and forgotten? After all, who would have thought that one of the Dixon relics could have been sitting in a cigar box untouched for decades?