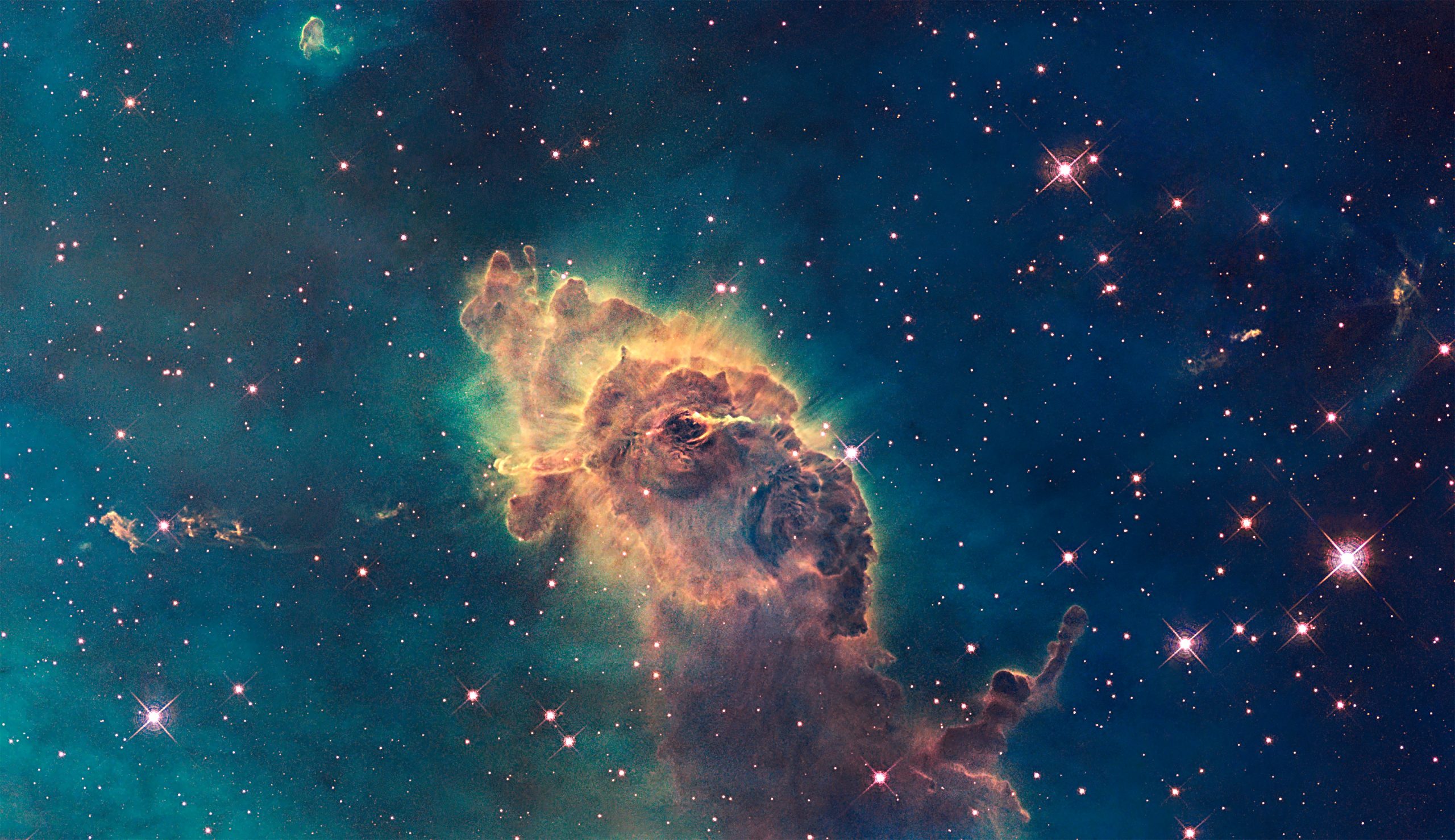 Researchers have revealed that the open cluster M37, located 4,500 light-years away in the constellation Auriga is home to a planetary nebula.

An open cluster known as Messier 37 has been studied using astro-photometry. As a result of this research, it was discovered that Messier 37 hosts a large and evolved planetary nebula. A paper detailing the study was published on the preprint repository arXiv.org on August 12.

In the process of evolving from a main sequence star into a red giant or white dwarf, planetary nebulae (PNe) are expanding shells of gas and dust that are ejected from the surface of the star. While they are relatively rare, they are important for astronomers who study the chemical evolution of galaxies and stars.

Located 4,500 light-years away in the constellation Auriga, Messier 37, or M37, also called NGC 2099, is considered the brightest and richest open cluster (OC) in Auriga.

It contains more than 500 known stars and has a radius of about 10 to 13 light years, about 150 of which are brighter than magnitude +12.5, as well as about a dozen red giants.

Experts believe it has a total mass of around 1,500 solar masses.

It is believed that M37 was discovered before 1654 by the Italian astronomer Giovanni Battista Hodierna.

Astronomers from the National Autonomous University of Mexico present evidence that PN IPHASX J055226.2+323724, first detected in 2008, does indeed belong to Messier 37.

As a result of further analysis, it has been determined that the likely central star of this PN is a white dwarf that is highly likely to be a proper motion member of Messier 37.

In order to conclude that IPHASX J055226.2+323724 is a member of Messier 37, the ESA’s Gaia satellite data is used to determine the radial velocities and proper motions for the star cluster and central star of the planetary nebula. In addition, PN density, reddening, and distance agreement support this hypothesis.

In the study, the researchers found IPHASX J055226.2+323724 to be a large (approximate radius 5.2 light years), bipolar and evolved (approximately 78,000 years old) PN with low surface brightness. As a result of its patchy internal structure, the PN exhibits a Type-I (nitrogen enriched) chemistry based on its emission line spectra. With a mass of about 0.63 solar masses, the nebula’s central star is a white dwarf.

Taking a broad view of the results, the authors report that IPHASX J055226.2+323724 is the third PN known in a Galactic open cluster. Their findings provide important insights into the maximum observable lifetime of PNe as a whole.

The researchers explain in their paper that M37 possesses the largest kinematical age ever measured, which implies longer visibility lifetimes when clustered.