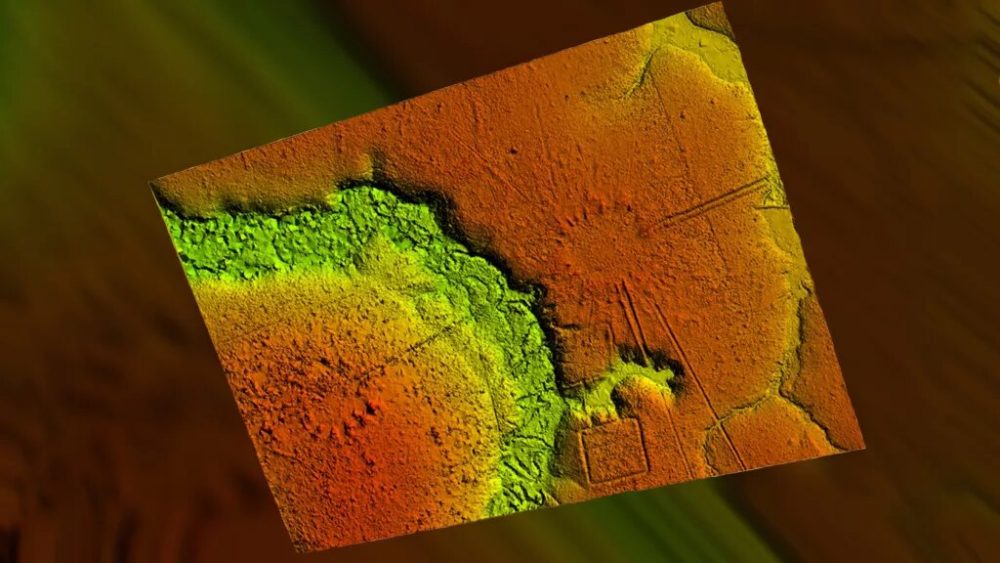 Mound villages and ancient roads in the Amazon forest were revealed by archaeologists using LIDAR scanners mounted on helicopters.

Archaeologists discovered a massive network of ancient villages below the thick canopy of the Amazon forest using the most advanced remote laser scanners.

This discovery is at the same time new and old, meaning that the settlements were already found several years ago but their arrangement and organization were unknown. Now, using the latest Geodetic Technology, archaeologists have discovered all this without spending a minute in excavations on the surface.

This discovery was possible with the help of the LIDAR scanning technology which finds more and more uses both in archaeology and the latest technological devices like Apple’s iPhone.

According to Jose Iriarte, one of the archaeologists who took part in this research, the LIDAR technology revealed previously unseen settlements and roads that remained hidden even from the most advanced satellites.

Using the LIDAR sensor of the RIEGL VUX-1 UAV mounted on helicopters, researchers received entire layouts of villages and ancient roads that connected them without the need for physical excavations.

The most curious feature of these Amazon villages was their organization and arrangement. Dated to approximately AD 1300 – 1700, these settlements were designed with a striking resemblance to the Native American space. In other words, according to the position of the stars.

Each mound village featured a different number of mounds of various sizes – from 3 to 32 in number. Scans have shown that some mounds reach 20 meters in length and in some cases, 3 meters in height. What the scans could not reveal, of course, was the true purpose of these mounds. Their use could range from regular houses through religious establishments to cemeteries.

Besides the actual Amazon villages, LIDAR scans also revealed a massive network of roads, main and secondary, that went from mound village to mound village. Most villages had at least four roads – two heading north and two south.

Overall, the latest LIDAR technology can be considered a breakthrough for archaeology as it provides endless opportunities to locate, map, and document hidden structures below the dense Amazon forests or practically anywhere else around the world.

At this point, archaeologists have scanned through 36 villages. Some are far apart while others are less than 3 kilometers away from each other.

Again on the arrangement of these settlements, most mounds were created to replicate round shapes but the curious thing is that some were rectangular.

This discovery could lead to further excavations that may rewrite the history of the Acre state in Brazil. Currently, the history of this region has too many gaps that make it hard to understand. Now, archaeologists have a chance to fill these gaps.

Of course, we shouldn’t expect too much soon as this is nothing more than preliminary research. It is one thing to fly with a helicopter and scan the surface and a totally different task to go down in the harsh Amazon forest and excavate. It will likely take years before significant progress is made and information about the discoveries reaches us.

If you are interested in reading the entire research, it was published in the Journal of Computer Applications in Archaeology. 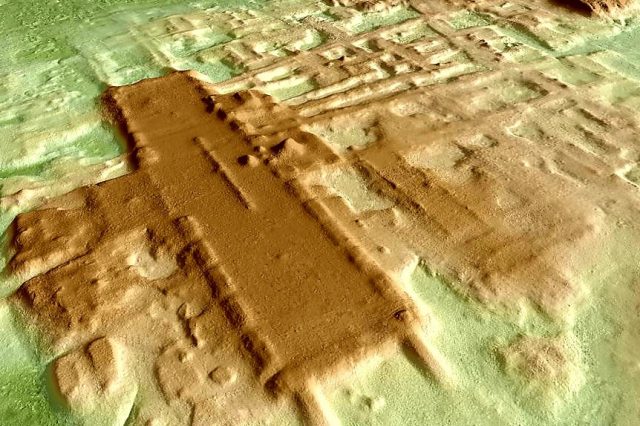 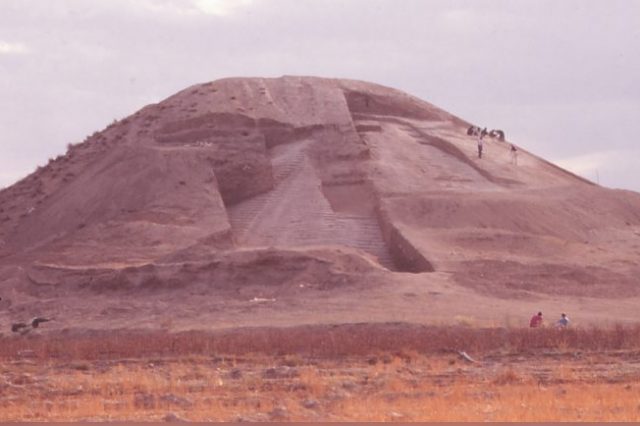