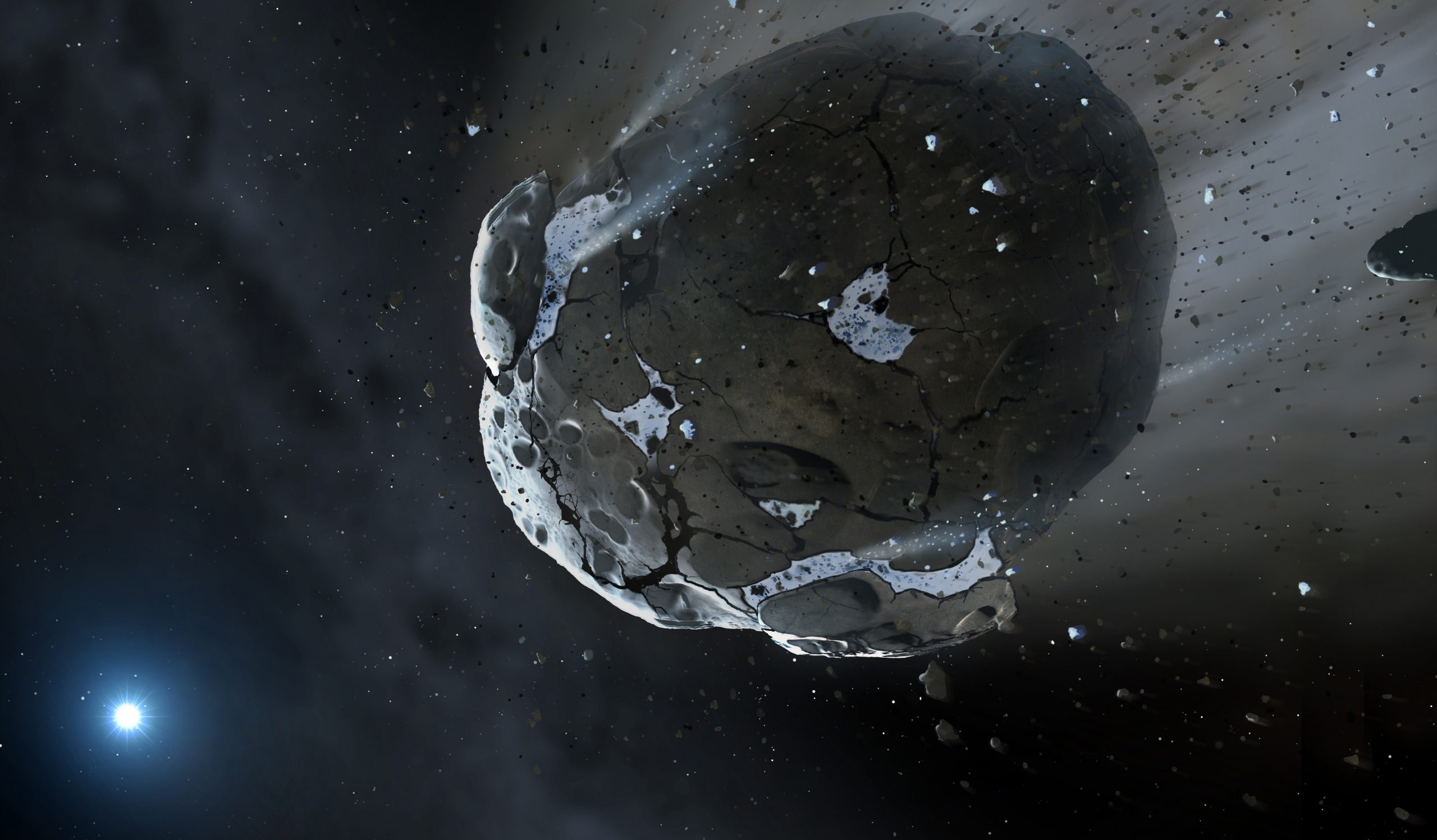 The ALMA ground-based radio telescope helped astronomers refine the albedo and diameter of the nucleus of the giant comet C/2014 UN271 Bernardinelli-Bernstein from the Oort cloud. It turned out that it really is a record-breaking large one - the diameter was estimated at 137 kilometers.

Comet C/2014 UN 271 (Bernardinelli-Bernstein) was discovered last summer by Pedro Bernardinelli and Gary Bernstein as part of a search for objects in the outer solar system on DES (Dark Energy Survey) camera images taken since 2013.

It was first seen on frames taken in October 2014, when it was at a distance of 29 astronomical units from the Sun, and later it was possible to trace its movement on images from other telescopes until October 2010.

Initially, the researchers thought that they had discovered a new dwarf planet, but later signs of cometary activity were found near the object. Now C / 2014 UN 271, according to scientists, is a giant comet that was ejected from the inner part of the Oort cloud and never came closer to the Sun than 17-21 astronomical units.

Thus, astronomers have the opportunity to study a small body almost untouched since ancient times, which on January 21, 2031, will pass the next perihelion at a distance of 10.95 astronomical units from the Sun, finding itself between Uranus and Saturn.

Astronomers determined the real diameter of the comet Bernardinelli-Bernstein

A team of astronomers led by Emmanuel Lellouch of the Paris Observatory has published the results of an analysis of observations of comet C/2014 UN 271 using the Atacama Large Millimeter Array (ALMA) radio telescope system at a frequency of 233 gigahertz.

The observations were carried out on August 8, 2021, when the comet was at a distance of 20 astronomical units from the Sun, their purpose was to determine the diameter of the object and its albedo. Previously, similar studies were carried out in the optical range, then the core diameter was estimated at 150 kilometers, which was a record.

The final value of the core diameter in the work was 137 ± 17 kilometers, and the geometric albedo was 5.3 ± 1.2 percent. These results confirm the comet’s status as the largest comet and the largest Oort Cloud body discovered so far. The nucleus of C/2014 UN 271 is nearly twice as large in diameter as Hale-Bopp’s and larger than active centaurs, and its albedo is similar to that of other, usually much smaller, comets.

The low albedo may be due to the presence of organic substances on the surface of the core, as well as darkening compounds such as sulfides. It is assumed that the biggest difference between C/2014 UN 271 and Hale-Bopp is that the first comet will not enter a water vapor-dominated activity, but will manifest itself as a representative of distant, long-period comets whose activity is determined by hyper volatile substances, such as CO or CO2.

It is expected that further observations, including with the help of the James Webb telescope, will help to study the composition and properties of the comet in more detail, as well as to trace the evolution of the nucleus as it approaches the Sun. 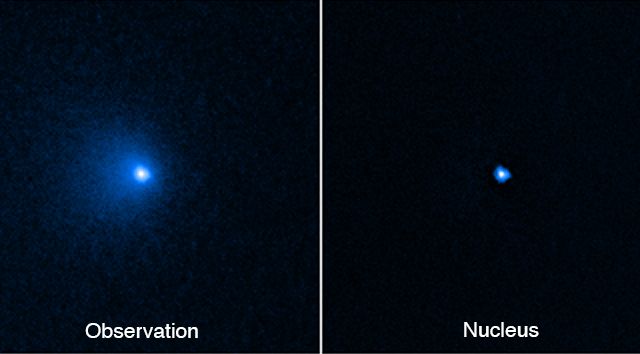 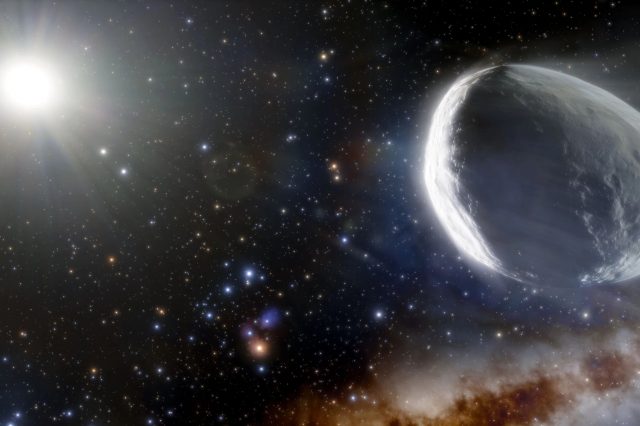 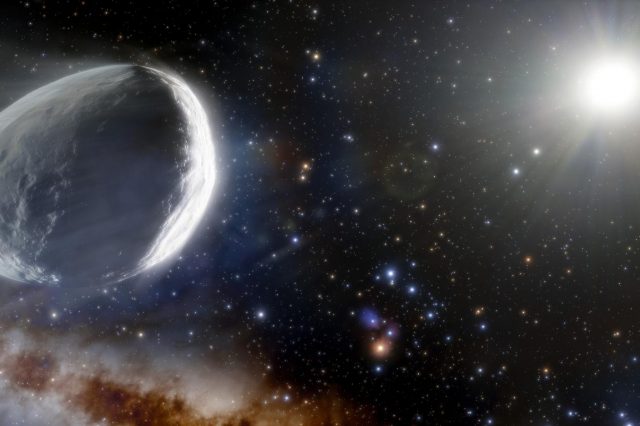 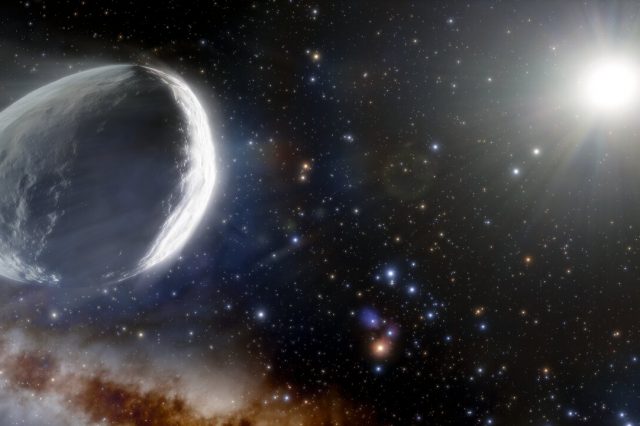