See the first super blood moon in years during the May 26 total lunar eclipse.

On May 26, people at certain geographical locations around the world will witness three astronomical phenomena at once: a supermoon, a total lunar eclipse, and a blood moon. But how is this unique event possible and how rare is it exactly?

1. Lunar eclipses occur when the Moon is on the opposite side of the Earth from the Sun. In most cases, what we have is a full moon which occurs every month but from time to time, we get the chance to observe a lunar eclipse.

2. This is what happens when, during rotation around the Earth, our satellite falls into its shadow. This is a rare occurrence that happens because the lunar orbit’s plane is inclined about 5 degrees to our planets’ plane.

3. Lunar eclipses are not the rarest astronomical phenomenon; on average, they occur once every six months. But on the other hand, it is very easy to observe – this does not require any optical instruments, the lunar disk, is visible even with the naked eye as long as you are lucky enough to be in the right geographical location.

4. Tomorrow, we will see an even more spectacular event – a total lunar eclipse, something that has not happened in more than two years. That is, the moon will be entirely covered by the shadow of our planet. And it coincides with the biggest supermoon of the year which is when our natural satellite is at its closest point to our planet. This coincidence will result in something people call a ‘super blood moon’.

5. Blood moons occur during total lunar eclipses. While our natural satellite will be entirely in Earth’s shadow, bits of light from the sunrises and sunsets find their way to the surface of the moon. This causes the astonishing sight we call a blood moon.

6. And in this particular case, we will have a super blood moon since the eclipse coincides with this year’s supermoon. Yet, you will have to be lucky and quick if you want to see this incredible phenomenon.

7. The total lunar eclipse will, unfortunately, last about 15 minutes on Wednesday and will not be visible from most parts of the world. People from the regions of East Asia, Australia, the Pacific Ocean, and North America (partially) will get a chance to see the eclipse or its partial phases.

8. Yes, the entire event should last more than 5 hours in total but the most important part will last less than 15 minutes and not be visible in most parts of the world.

9. For example, the previous total lunar eclipse in 2018 lasted more than 40 minutes but that was because the moon was at exactly the opposite distance – instead of being a supermoon (closest to Earth) it was a “micromoon”. That is, it appeared smaller than usual as it was further away from our planet, and Earth’s shadow covered it for a longer period. 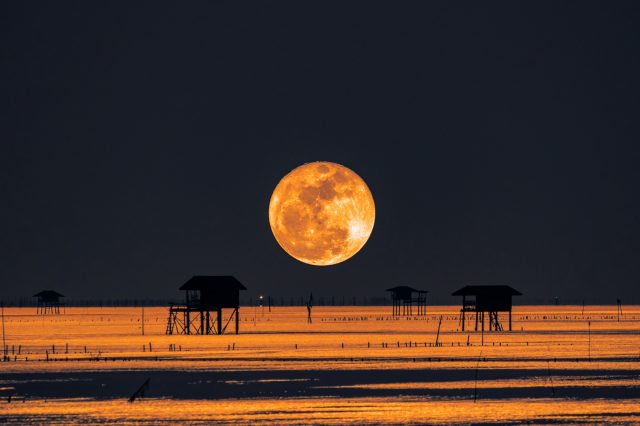 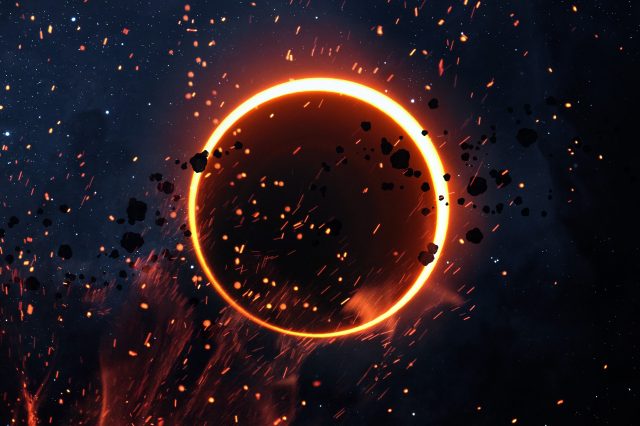 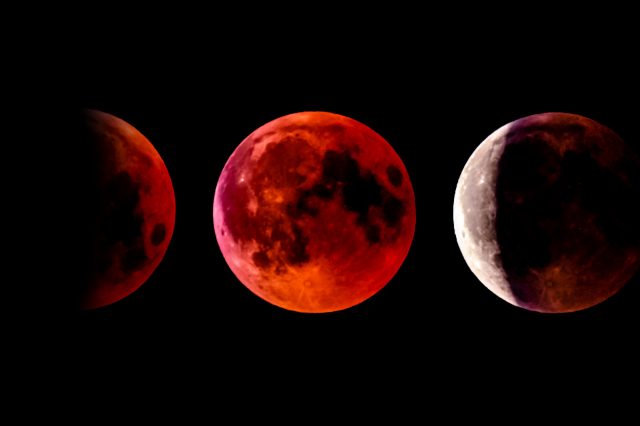