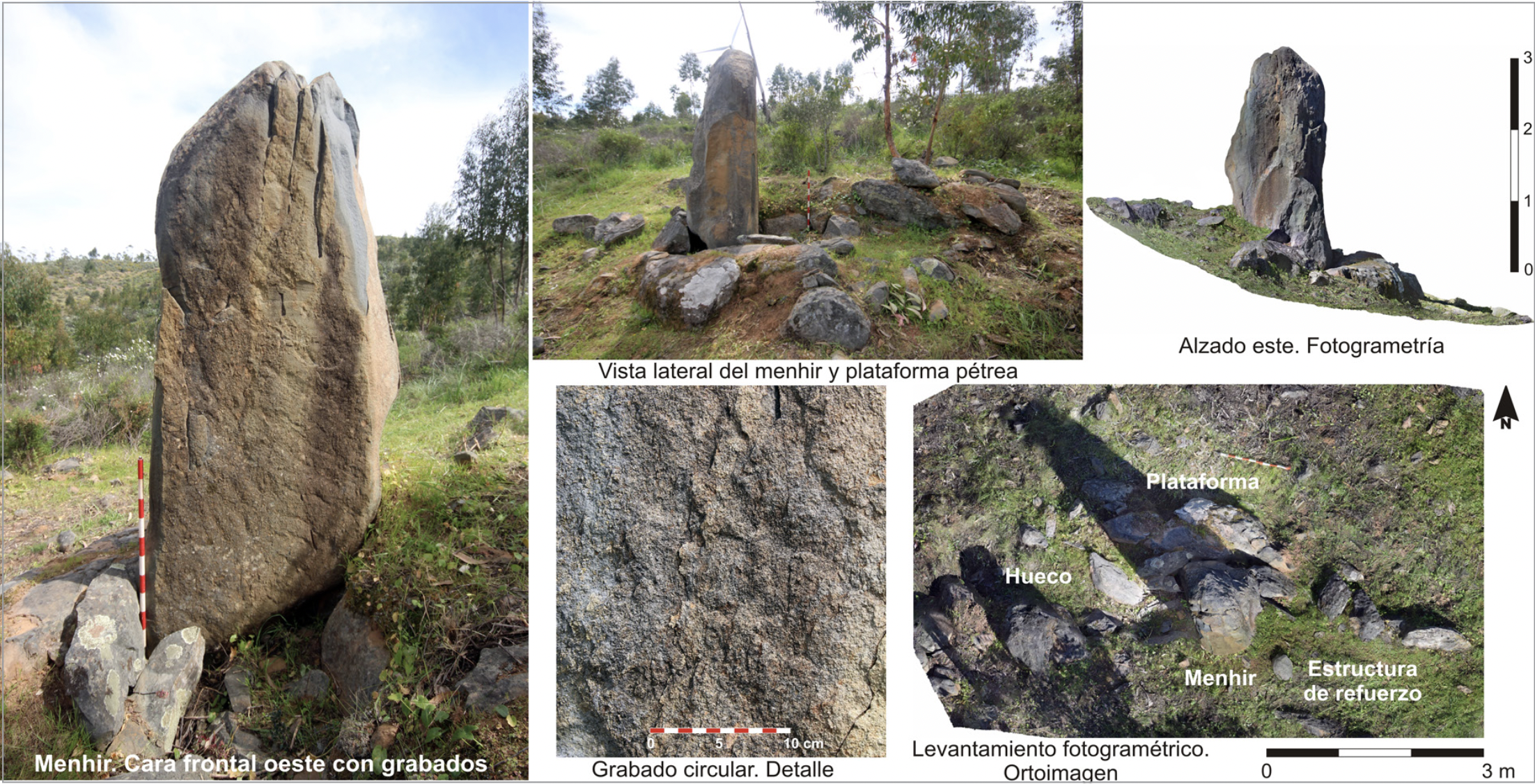 An ancient megalithic site discovered in Spain is believed to have been erected around the second half of the sixth millennium or fifth millennium BC. The site is home to more than 500 massive standing stones that follow intricate alignments.

A huge megalithic site consisting of over 500 massive standing stones was discovered in southern Spain, and researchers have revealed it could be one of the largest discovered in Europe to date.

Researchers identified the remnants of a massive megalithic site near the Guadiana river in Huelva, a province on the southernmost part of the Spanish-Portuguese border. An avocado plantation had been planned for 600 hectares (1,500 acres) of land.

Prior to granting permission, regional authorities requested recognition based on the site’s possible archaeological importance and revealed the stones’ presence.

According to José Antonio Linares, one of the three directors of the project and a researcher at the University of Huelva, this is the largest and most diverse collection of grouped monoliths in the Iberian Peninsula.

It is likely that the oldest megaliths were constructed during the second half of the sixth millennium or fifth millennium BC.

“The majority of the findings were standing stones, with 526 still standing or lying on the ground,” the researchers note in a journal on prehistoric archeology in the Iberian Peninsula. Some stones ranged in height from one to three meters (3-10 feet).

According to Primitiva Bueno, co-director of the project and professor of prehistory at the University of Alcalá, near Madrid, the most surprising thing was finding so many different megalithic elements together in one place and how well preserved they were. It’s not very common to find alignments and dolmens on the same site.

“It’s amazing that you’ll find alignments, cromlechs, and dolmens all together in one place,” she said, praising its “excellent preservation.”

A cromlech is a circle of stones, while a dolmen is a type of megalithic tomb usually made of two or more stones with a large “cornerstone” at the top. An alignment is the arrangement of upright stones along a common axis.

A total of 26 alignments and two cromlechs were discovered, both located on top of hills with a clear view of the east during the spring and autumn equinoxes and summer and winter solstices, researchers revealed.

Even though this site holds a wealth of megalithic treasures, many of the stones are buried deep underground. Work on the site is scheduled to run until 2026, but there will be an opportunity to visit a part of the site between now and next year. 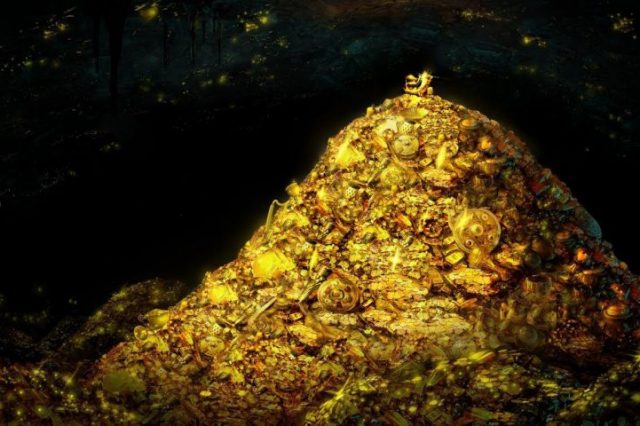