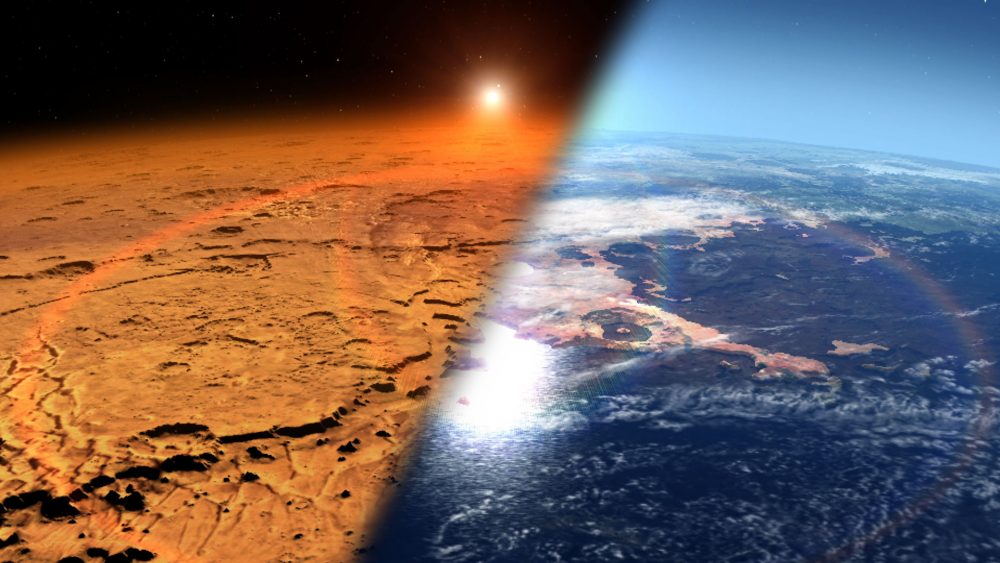 Icy clouds may have created a greenhouse effect on Mars that kept the climate warm.

Mars is a dry and cold world. However, billions of years ago, there were rivers and lakes, although the planet receives three times less sunlight than Earth. So how was Mars’ climate warm enough to keep water liquid?

The authors of a new study – scientists from the University of Chicago and the Jet Propulsion Laboratory at the California Institute of Technology – believe that in ancient times Mars maintained a warm and arid climate thanks to special icy clouds that created a greenhouse effect.

The idea of ​​the effect of special clouds first sounded back in 2013, but then it was abandoned. According to the head of the study, planetary scientist Edwin Kyte, the hypothesis was based on the properties of the atmosphere inherent in the Earth, but different rules apply on Mars.

The atmosphere of Mars is not similar to that of Earth in physical and chemical properties. It differs in a lower pressure (1/170 of the atmospheric pressure of the Earth or equal to indicators at an altitude of about 35 km). More than 95% of the composition is carbon dioxide, and oxygen is only 0.145%.

Despite the thinness of the Martian atmosphere and unsuitable weather conditions for humans, the planet’s climate is closest to that of the Earth in comparison with other planets of the solar system. If now the average temperature on Mars is -63 ℃, then, according to scientists, in the early stages of evolution, the atmosphere could be denser, and the climate warm and humid.

Scientists have taken up the job again using a global 3D model of Mars. They found that previous studies had ignored the presence of ice sheets. If it occupied most of the surface, then this would contribute to the formation of moisture favorable for low-lying clouds. They do not raise the temperature of the planet, and can even contribute to its cooling, as they reflect the light of the Sun.

However, in the presence of ice covers only in certain parts of the planet like the poles, the air humidity decreases significantly. In such conditions, a high layer of clouds is formed. On Mars, the water cycle, according to the model, proceeded differently. Getting into the atmosphere, water lingered there for a long time – about a year. These are ideal conditions for high-altitude clouds.

According to the researchers, NASA’s latest rover on Mars should be able to answer more questions. Presumably, it will be used to test this theory by reconstructing the atmospheric pressure on the Red Planet as it was billions of years ago.

This study may solve one of the greatest riddles of the ancient climate of Mars but we still do not know how the Red Planet lost all its water. Understanding all this could help astronomers locate other potentially habitable worlds in the future.

Moreover, it will help scientists understand how Mars’ climate stability broke down which will give them ideas on how Earth’s climate may change in the future. For now, our planet has existed in relative stability but this could all change in the distant future. 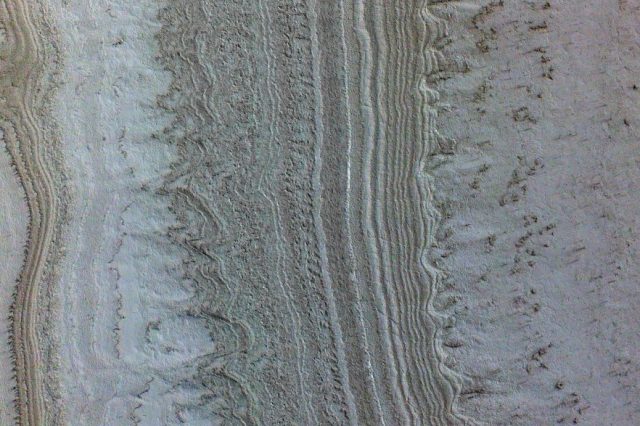