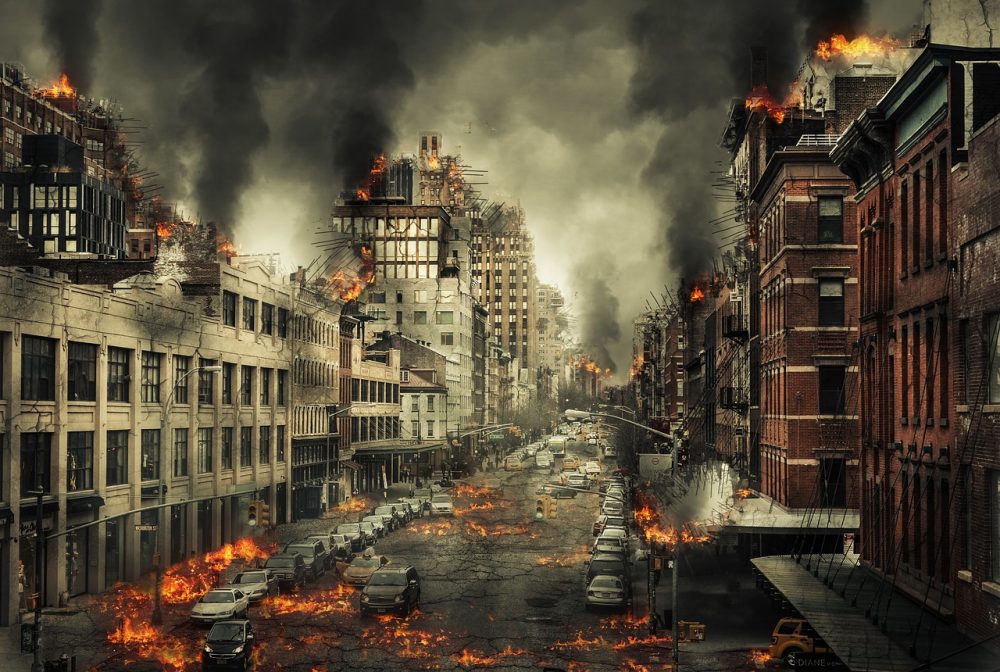 Researchers visualize that technological development will not stop us from going into decline in the next few decades.

Almost half a century ago, scientists at the Massachusetts Institute of Technology built a model according to which the unrestrained pursuit of economic growth and inattention to environmental and social problems will lead to the fact that 2020 will be a turning point, and two decades later, there would be a global civilization collapse.

When will our civilization collapse and how can we stop it?

1. In 1972, when this forecast was made public, MIT was severely criticized: the prediction was considered unrealistically gloomy.

2. Scientists built their forecasts using a computer model called World3, which analyzed the development of human society from 1900 to 2060 and presented the data in the form of a graph.

3. This graph shows how the world’s population has increased over the century since 1900. The growth line starts low and then continues to rise until it dries up a few years after 2000.

4. Last year – 2020, according to this timetable, was to be a watershed moment for civilization. It was predicted that the state of our planet would become crucial in 2020 and this will begin a continuous decrease in the quality of life globally. The results would be complete civilization collapse and the end of life as we know it.

5. Recently, KPMG experts recalled this forecast, which turned out to be surprisingly accurate, and decided to double-check it. The scientists used the same computer simulation model as Massachusetts’ one, only a more modern version.

7. As a result, according to the forecast of artificial intelligence, if the mentality of people does not change, over the next decade there will be a decline in economic growth. Worse, as early as 2040, our civilization could experience a complete social collapse, which means a sharp decline in the quality of life, food production, and industrial production and, ultimately, a drop in population.

9. The shutdown will take about ten years. Researchers visualize that technological development will not stop us from going into decline in the next few decades.

10. The only thing that can postpone the collapse is technological progress and increased investment in public services. The “stabilized world” scenario is still possible, albeit unlikely. For it to come true, humanity needs to set priorities for itself other than economic growth in the next decade.

Humans are truly unique. While our planet has experienced several global extinctions due to natural or extraterrestrial causes, this civilization collapse will be a completely new type of event. We often look to the skies wondering how we can protect Earth from asteroids like the one that put an end to all dinosaurs. But the real imminent problems surround us here on Earth. Even if we find the right ways to protect Earth and all life on it from external dangers, what will protect Earth from us?

How do we stop global economic growth when it is rooted so deep inside our minds nowadays? Do you think that if we perhaps manage to colonize the Moon or Mars, we could save humans from a complete civilization collapse? Or at least partially? Many see this as the only option for the future of our kind. But the problem is that we are equally as far from making this future a reality too. And if our civilization has 20 years to change and adapt before it vanishes, we really do not have much time left. 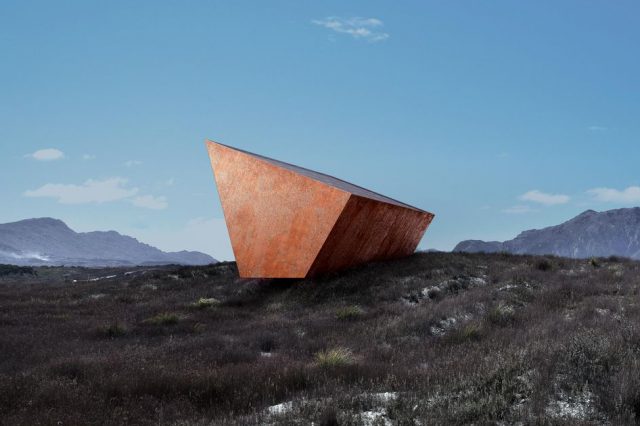