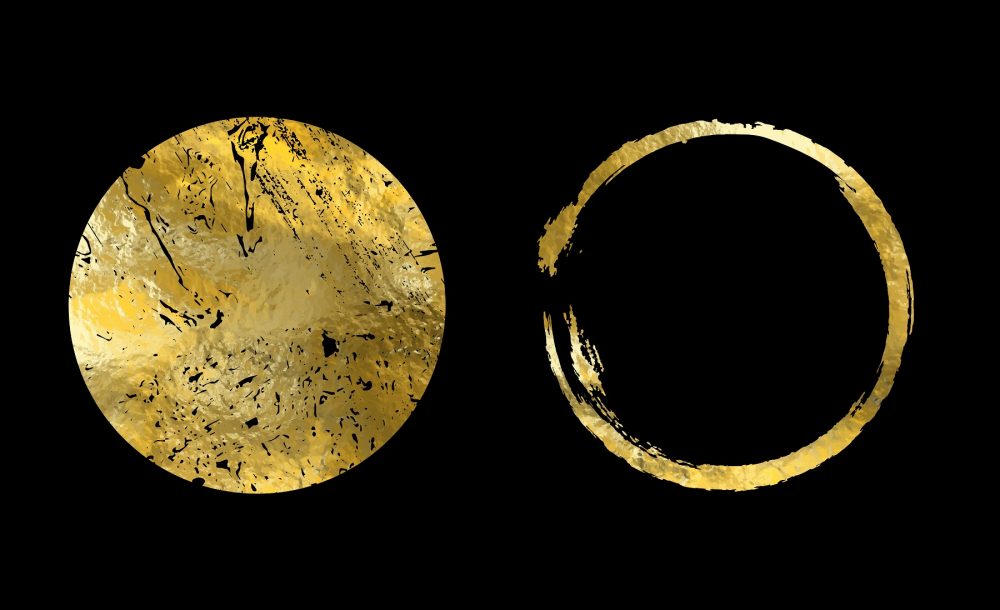 "This gold has the material properties of a plastic..."

Scientists from the Federal Polytechnic School of Zurich (Switzerland) have created an incredibly lightweight 18-​carat gold that can be used in jewelry, as well as in the manufacture of watches, electronics, chemical catalysis and other things using a matrix of plastic in place of metallic alloy elements.

The new materials around five to ten times lighter than traditional 18-carat gold. It was created by Raffaele Mezzenga, Professor of Food and Soft Materials.

“The conventional mixture is usually three-​quarters gold and one-​quarter copper, with a density of about 15 g/cm3,” reports ETZH.

However, the newly created gold has a mixture that greatly varies from the real thing. The new lightweight gold has a density of just 1.7 g/cm3.

Despite being much lighter, its still 18-carat gold.

So, how did the researchers manage this? Did they find some sort of long-lost alchemy books? The answer is science.

Rather than using a metal alloy element, van ’t Hag, Mezzenga, and colleagues decided to give protein fibers and a polymer latex a try. Using these elements, they managed to form a matrix in which they embedded thin discs of gold nanocrystals.

To create the new lightweight gold, they added the ingredients into water and created a dispersion. They then proceeded to add salt and turn the dispersion into a gel. The next step is to replace the water with alcohol. This was then placed into a pressurized chamber, where high pressures and a supercritical CO2 environment allows the miscibility of the alcohol and the CO2 gas.

As the pressure is released, it turns it into a homogeneous gossamer-like aerogel.

Heat can be further applied later to strengthen the plastic polymers, thus converting the material and compacting into the final desired shape, yet preserving the 18-carat composition.

“This gold has the material properties of a plastic,” Mezzenga explained.

If a piece of the newly-created lightweight gold falls onto a hard surface, it produces a sound just as plastic would.

Despite this, it glimmers like metallic gold and can be polished and molded into any desired form.

In addition to the above, scientists are able to further strengthen the material. They are able to adjust its hardness by changing the composition of the gold.

By replacing the matrix with other forms of plastic such as polypropylene, the scientists are able to produce lightweight gold with a different rigidity.

For example, the researchers explained since polypropylene liquifies at some specific temperature, “plastic gold” created with it can imitate the gold melting process although at much lower temperatures.

“As a general rule, our approach lets us create almost any kind of gold we choose, in line with the desired properties,” Mezzenga revealed.

The newly-created lightweight gold is expected to be in high demand in the watch industry and jewelry. Nonetheless, it is also perfect for the development of electronics or radiation shielding.

The researchers’ study has been published in the journal Advanced Functional Materials.