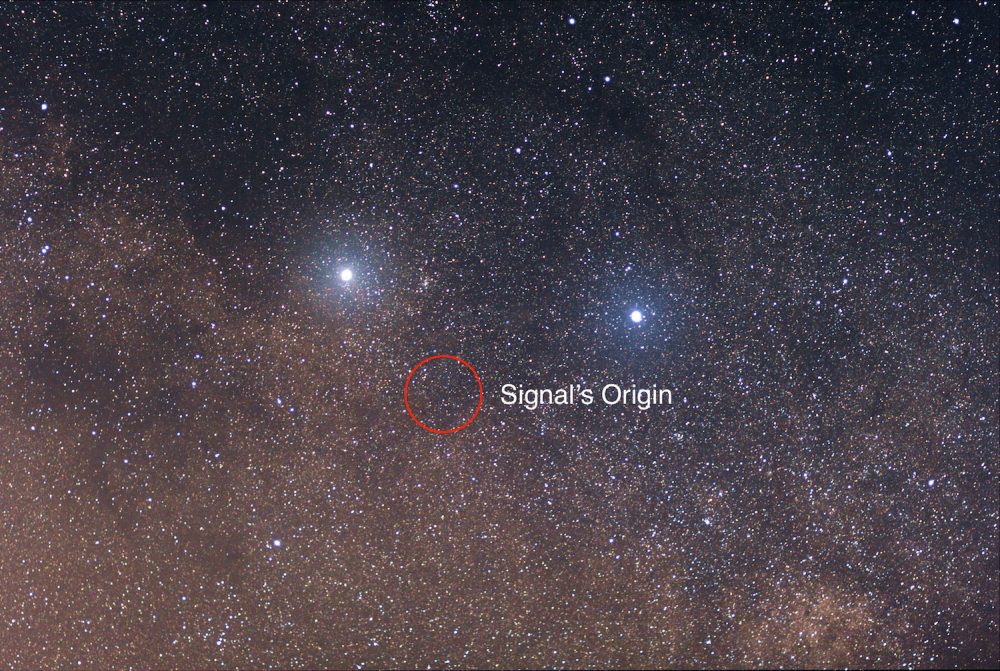 Scientists haven't been this excited since the 1977 Wow Signal. Proxima Centauri is the closest star system to Earth, home to Proxima B, a planet that orbits its Sun in the so-called habitable zone; a region in space where liquid water could exist on the planet's surface.

Humankind has been searching for answers to the big questions in astronomy for centuries. The biggest one is definitely whether we are the only planet with life out there. To try and answer this particular question, scientists make use of many tools to explore the universe.

Although most of the search has turned out empty-handed, we find something that causes huge excitement from time to time. One such discovery was made way back in 1977 when scientists discovered the so-called Wow signal, interpreted by many as an actual “message” from intelligent alien species.

Since then, the Wow signal has been interpreted in more ways than one, and we still don’t know for sure what caused it.

Now, alien-hunting scientists are looking into a revolutionary new signal intercepted from the closest solar system to Earth; Proxima Centauri causing the biggest excitement since the Wow signal.

Let’s remember, the Wow signal was spotted on the night of August 15, 1977, when Ohio State’s Big Ear radio telescope spotted a strange signal coming from the constellation Sagittarius. This radio signal appeared to be io to thirty times stronger than the cosmic background noise, which made it stand out from anything previously found, explains the Planetary Society. The excitement was such that the astronomer who recorded the signal–Jill Tarter–wrote the word “Wow” next to the signal’s numerical code.

According to reports, researchers from the Breakthrough Listen Project, an initiative to search for–and hopefully find–alien life with the aid of radio telescopes, believe to have found one of the most exciting signals in recent decades, comparable in excitement to the 1977 signal.

The project, which has been analyzing and surveying the universe in hopes to spot signs of alien life in 2019, has turned its attention to Proxima Centauri, a star system located 4.2 light-years from Earth.

This particular solar system has–so far–two confirmed exoplanets, where exoplanet Proxima b orbits its host star in the so-called habitable zone, a region in space around the star where water could exist in a liquid state on the surface of the planet, increasing the chances of life having developed there.

The Proxima Centauri signal was found by scientists using the Parkes radio telescope in Australia in April 2020, as revealed by an exclusive report by the Guardian. Unlike many others in the past, this signal has not been attributed to any sources created here on Earth. This means that we can probably rule out it is a kind of miss-signal or false positive.

Nonetheless, saying the signal originated from an alien civilization is a long shot, the researchers revealed. It is likely that there is a natural explanation for its origin, but we cannot rule out that it may have originated from an artificial source.

The importance of the discovery resides in the fact that the team who made the find says it is the most exciting radio signal from outer space ever since the Wow signal from 1977.

As revealed by the Guardian, the narrow beam of the signal in the 980Mhz range comes with shifts in the detection frequency, which are consistent with the movement of the planet around its host star.

This is a telltale sign that could point towards one possible explanation; the existence of a third star orbiting the star, and not technology from an alien civilization, as the researchers have explained.

“We’ve been looking for alien life for so long now and the idea that it could turn out to be on our front doorstep, in the very next star system, is piling improbabilities upon improbabilities,”  Lewis Dartnell, an astrobiologist from the University of Westminster explained in an interview with the Guardian.

The exact origin of the signal remains a profound enigma. To find out, follow-up studies will be needed that will help astronomers closely inspect the signal.

The beam, which was spotted in 2019, has since not been repeated, leading experts to speculate it may be similar to the Wow signal.

A paper detailing the discovery is yet to be published, although the astronomers who participated in the discovery are already working on it.

We live in exciting times. This new report is fascinating despite the fact that it does not definitely point toward an alien civilization’s existence.

It tells us that the Breakthrough Initiative is on the right path in its hunt for intelligent alien civilizations and the technosignatures that these may have left in the universe.

The signal spotted by Breakthrough Listen can have various explanations, among which the most prominent are; a third planet, unexplained interference, and the lesser-likely scenario, an alien civilization. But we can’t rule that out yet, which makes this find a really exciting one.

Given that the astronomers themselves have tagged the signal as unusual, they believe they are onto something. It is especially noteworthy that Proxima Centauri likely hosts at least one planet that could meet the necessary conditions for life as we know it exists on its surface.

We have been looking for aliens for decades. What are the odds that we find the first actual artificial alien signal at the closest solar system to Earth? 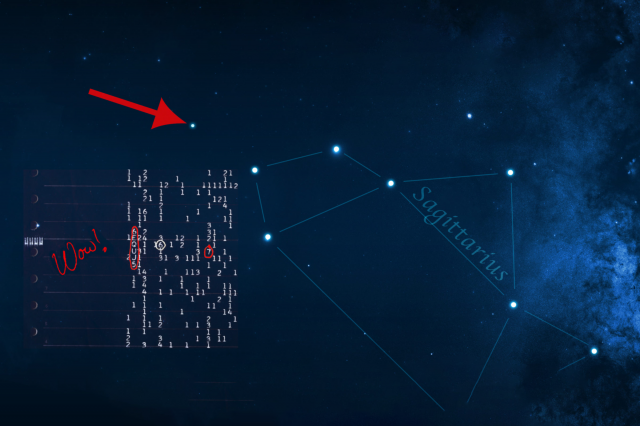