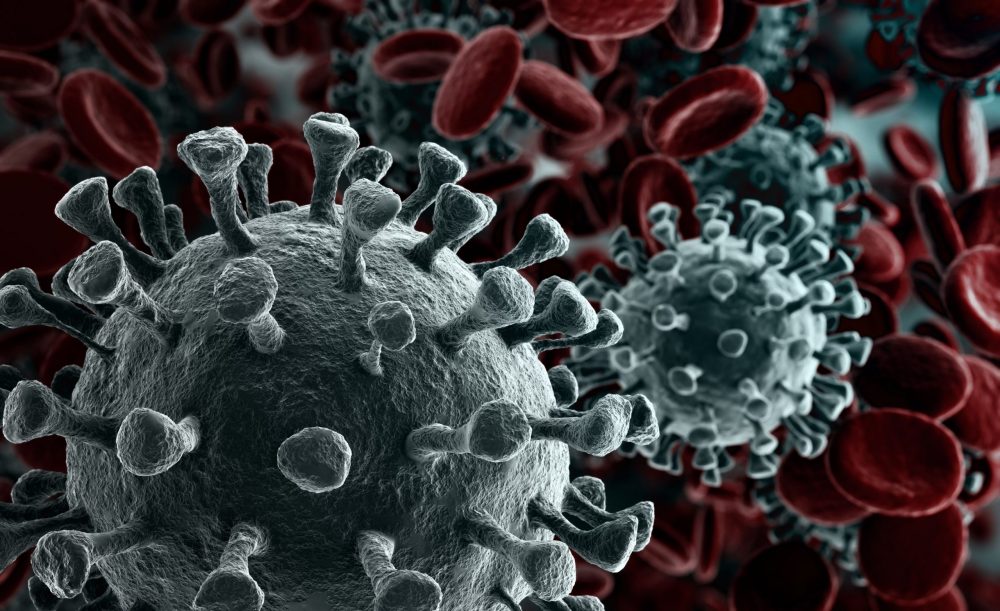 Scientists have discovered a new "hidden" overlapping gene in coronavirus. How important this discovery is will likely remain untold for some time but it surely is a major step forward for science.

Researchers have discovered a mysterious gene in the genetic code of the coronavirus SARS-CoV-2 – a segment virtually hidden from view in the genome of the virus and largely neglected so far.

The newly identified ORF3d gene is what science normally calls an overlapping gene. Explained in a simple way, this is what we mean by our title – a “gene within a gene”. What this means is that this new gene is extremely well hidden because of the way it overlaps the encoded sequences of other genes.

“In terms of genome size, SARS-CoV-2 and its relatives are among the longest existing RNA viruses,” explains bioinformatics Chase Nelson of the American Museum of Natural History. “Thus, they are perhaps more prone to ‘genomic fraud’ than other RNA viruses.”

Knowing that most viruses hold overlapping genes, this discovery is not a shock to the scientific community but it is an important one nonetheless. Whether ORF3d really is a genomic trick remains to be seen, but in any case, it is certainly difficult to see.

Genetic sequences make it hard to identify overlapping genes due to the genomic scanning systems that easily fail to find them: programmed to take individual genes, but not necessarily seeing comprehensive instructions shared between nucleotides of neighboring genes in sequence.

In the context of viruses such as SARS-CoV-2, this can lead to a serious blind spot. Scientists have been racing to find out as much as possible about this devastating virus since the beginning of this year, and while some aspects of its genetic makeup have been clarified, much remains to be seen.

“The lack of overlapping genes puts us at risk of neglecting important aspects of viral biology,” Nelson said. “Overlapping genes may be one of the arsenals of ways in which coronaviruses have evolved to reproduce effectively, thwart host immunity, or be transmitted.”

As for ORF3d, there is still much to learn why it is there, how it lurks in the genome, and crosses other genes. Another curious thing is that scientists confirmed that this gene had been previously identified but in a different case. It was in the case that it only affects pangolins.

Previously, it was also misclassified as an unrelated ORF3b gene – which is present in other coronaviruses, including SARS-CoV – but they are not really the same thing. These genes encode totally different proteins which means that they are not linked to each other.

One thing we know about the mysterious gene, based on previous blood work with patients with human COVID-19, is that ORF3d elicits a strong antibody response.

“We still don’t know its function or whether it has clinical significance,” Nelson said.

Nevertheless, experts predict that this particular gene should not be a major problem and it should not be detected by the T-cell response. However, it may provide important intel on the origin of the Coronavirus.

Furthermore, we have to mention the significance of the discovery in this particular case. Even a year later, the SARS-CoV-2 is an extremely unknown virus. By far, science has identified no more than 15 genes. In other words, the discovery of a new one, overlapping or not, is a huge step forward. However, it will take time to understand whether this new gene is important or not.

You can read the entire study and findings HERE.