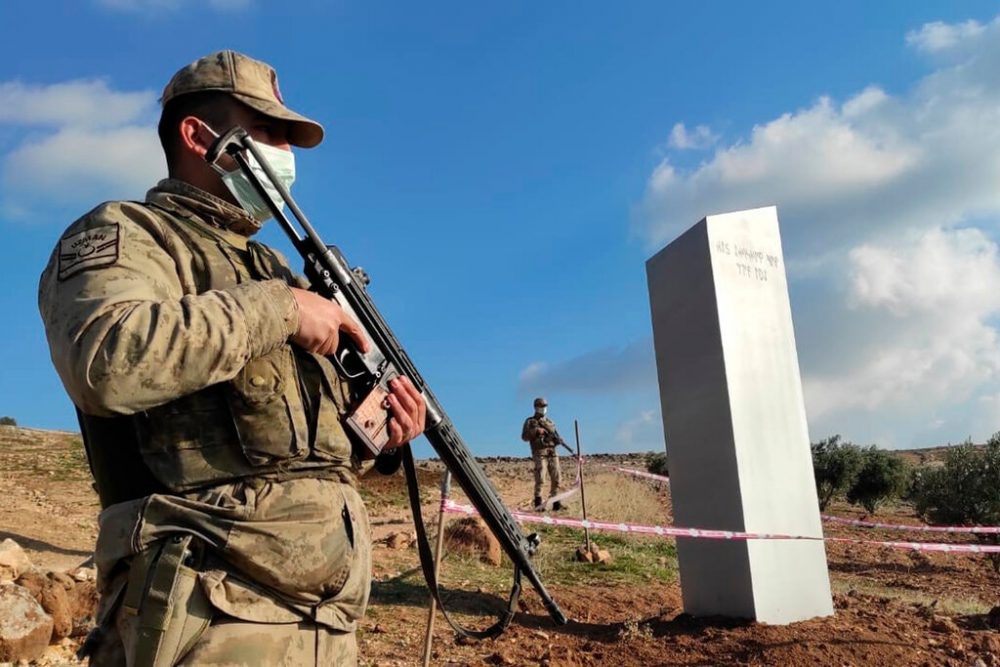 The mystery of the metal monoliths continues months later.

A mysterious metal monolith of unknown origin was discovered in southeastern Turkey in the province of Sanliurfa, not far from the mysterious Göbekli Tepe temple complex, the largest megalith in the world, created 10-12 thousand years ago.

Just when it seemed like people were starting to lose interest in the metal monoliths, we saw the appearance of several new ones in different locations. It all began with the one in Utah in the United States months ago, which was followed by identical ones in Romania, the United Kingdom, and practically places from all around the globe.

After analyzing aerial photographs, it became known that in the state of Utah, for example, the stele stood for about five years before it was discovered. But a few days after the start of the excitement and mass pilgrimage of tourists, the local monolith disappeared.

Such has been the case with most other monoliths. As soon as they catch public attention, they disappear just as mysteriously as they appear.

The brand new monolith in Turkey was likewise made of light metal, three meters high and 45 centimeters wide, and triangular in cross-section. The most curious detail about it is an inscription in ancient Turkic writing resembling runes. The direct translation reads: “If you want to see the moon, look at the sky.”

The monolith is currently cordoned off by armed police and is inaccessible to the public. The officials invited experts on culture and tourism to inspect the new artifact.

As you can probably guess, there is an investigation to find out the origin of the installation but nothing concrete has yet been identified.

Ever since the original discovery of the metal monolith in Utah, dozens have appeared all over the world but their origins remain a mystery. Soon after the initial discovery, an art collective from the US claimed to be behind at least several monoliths but not behind all that were appearing worldwide.

I doubt that anyone expected the monoliths to become such a hit that people all around the world would start creating their own versions. Initial theories suggested that they were based on Stanley Kubrick’s 2001: A Space Odyssey, where similar monoliths were set up by aliens. In the movie, these artifacts played a major role in human evolution.

Such a theory in reality sounds absolutely impossible, of course. Whatever the initial purpose of the original monolith was, I believe it has now turned into a worldwide game and people continue doing it for fun and attention.

Still, the appearance of the metal monolith in Turkey near the ancient site of Gobekli Tepe is really iconic. There isn’t a more suitable location for such an installation, right?

Nevertheless, despite the police presence in the area, this monolith has also disappeared. The property owner claims that it was still there last night but in the morning, it was gone. Once again, the mystery continues and there are no indications that it would end in the near future.