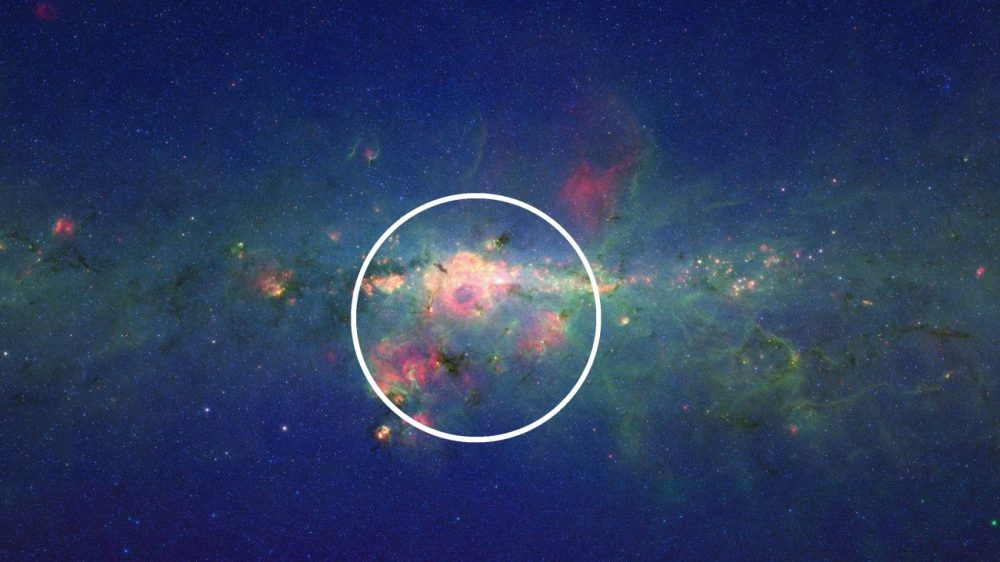 Fast Radio Bursts, powerful signals coming from outer space, have been found to originate in galaxies similar to our own, the Milky Way Galaxy.

There are signals coming from distant galaxies in outer space, and we can’t understand what or who is causing them.

These signals encompass enormous amounts of energy. In fact, one signal is believed to pack as much energy as our Sun emits during a human lifetime. But the signals do not last long. They are quick. Fast, lasting only a few milliseconds.

Astronomers call them Fast Radio Bursts, and FRBs are one of the most enigmatic problems among astronomers. Not only because they represent something we are not accustomed to, but because artificial sources could very well cause them.

When FRBs discovered, we didn’t know what we were looking at, nor did we know how often FRBs are emitted. It was first thought that they were entirely uncommon, but astronomers now believe several thousands FRBs occur over a 24-hour period over the entire sky.

Of the hundreds of FRBs that have been found to date, the most famous one is designated FRB 121102. It is the most famous and unusual one because it is the first FRB that has burst a few hundred times since it was first spotted six years ago.

Astronomers tried tracing the mystery signal to a specific region in space and succeeded: FRB 121102 comes from a small dwarf galaxy located a staggering 3 billion light-years away.

Although hundreds of FRBs have been detected across the sky, there are still many enigmas surrounding them, the greatest of which is what causes them? Are FRBs created when distant stars collide? Are FRBs the result of black hole mergers? Are they produced by supermassive black holes?

Or, is there a chance that FRBs are broadcasts from distant alien civilizations, trying their best to see whether there’s someone else out there.

While we can’t answer the above questions with our current data, the study of FRBs can help us narrow down their origin. According to CSIRO astronomer Dr. Shivani Bhandari, FRBs are not caused by Black Holes.

A paper published by Bhandari in the Astrophysical Journal Letters suggests that several FRBs were found to originate not from the center of galaxies, but from regions located close to their edge. As far as we are aware, there are black holes at the center of each galaxy. So, unless there are black holes at the edges of certain galaxies, then FRBs are not caused by Black Holes.

In the study, Bhandari and her colleagues discovered that certain FRBs were coming from the very outskirts of galaxies, which eliminates the possibility that they are caused by supermassive black holes.

Specifically, Bhandari and her team found that four distinct FRBs—FRB 180924, FRB 181112, FRB 190102, and FRB 190608 originated far from the heart of their galaxies. They discovered this by looking at the sky using the Australian Square Kilometre Array Pathfinder (ASKAP) radio telescope.

To confirm their discovery, follow-up observations were made with several optical telescopes, including the famous Very Large Telescope in the Atacama desert.

Observations and studies of the FRB revealed something the four FRBs had in common; although located several billion light-years away, all of them seemed to originate from massive galaxies that were forming new stars at moderate rates, something that is comparable to the very functioning of our Milky Way Galaxy.

The study also revealed that it was very unlikely that FRBs originated from the explosions of stars or cosmic strings, although there are still chances that FRBs could be explained by white dwarf star mergers or neutron stars. The alien civilization equation is still a strong-standing theory.

Fast Radio Bursts, powerful signals coming from outer space, have been found to originate in galaxies similar to our own, the Milky Way Galaxy.