Scientists also found that clouds on Mars appear much earlier in the year than previously thought.

The Curiosity rover has photographed a stunning phenomenon on the Red Planet – thin glowing clouds. They are composed of ice crystals that scatter sunlight. Some of them have acquired silvery outlines, while others are multi-colored. Imaging is important to science as it helps scientists understand how clouds form on Mars.

1. Contrary to the early beliefs of scientists, the atmosphere of Mars contains about 0.001% water vapor. This figure is higher compared to the upper layers of the Earth’s atmosphere.

2. Given the low pressure and temperature, the vapor is saturated, therefore it forms water clouds at an altitude of about 10-30 km. They can be observed throughout the year in the equator region.

3. High-level clouds on Mars (above 20 km) are due to the condensation of carbon dioxide. For a similar reason, cloudiness is formed in winter in the polar regions (up to 10 km above the surface). And in summer, clouds are thin layers of ice.

4. Previously, scientists observed Martian clouds only in the coldest time of the year in the equatorial zone. However, two years ago (or one Martian year), the atmospheric phenomenon was recorded much earlier – at the end of January.

5. These clouds not only appeared earlier than usual but also at a different height – more than 60 km. Thus, they are formed from dry ice or frozen carbon dioxide.

6. This time, NASA’s scientists were prepared for the phenomenon, and this year, they began documenting as early as January when the clouds appeared.

7. Scientists need to do more analysis to more accurately determine the height of the cloud layers and their composition. The best way to see the shape and structure of the clouds was thanks to the black and white navigation cameras of the Curiosity rover. During sunset, small waves reflecting sunlight are clearly visible.

8. Noctilucent clouds become especially bright when filled with ice crystals, and then darken as the sun sinks lower. This serves as one of the clues for scientists as to what altitude they are at.

9. And the secret of iridescent clouds, which, according to experts, are even more spectacular and unique, is that they consist of particles of almost the same size. Most often, this phenomenon is observed in clouds formed at the same time and at the same speed.

10. According to scientists, these iridescent clouds are some of the rare colorful phenomena on the Red Planet. In fact, if you were on Mars yourself, you would be able to see these clouds with the naked eye, although they would not appear as bright as when seen through the cameras of Curiosity. 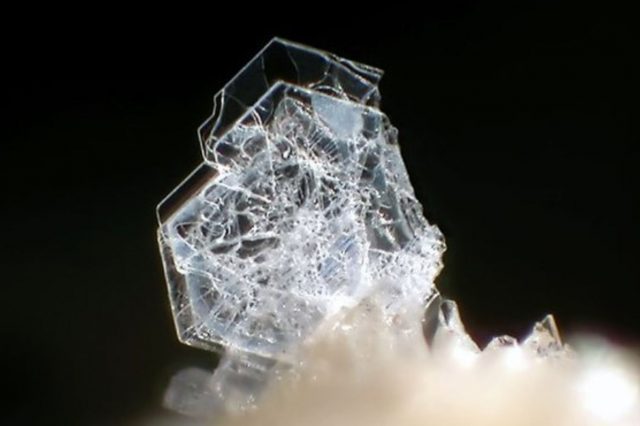 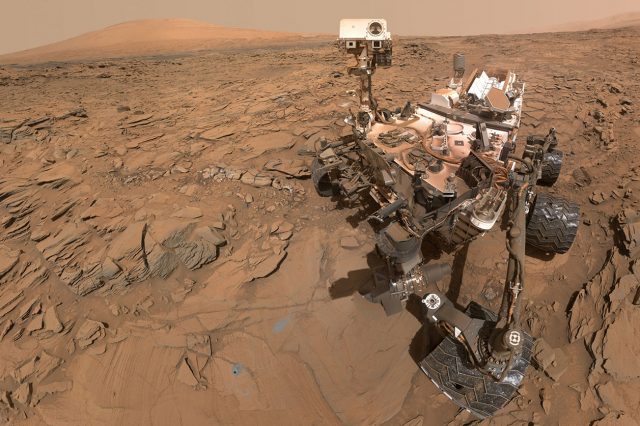 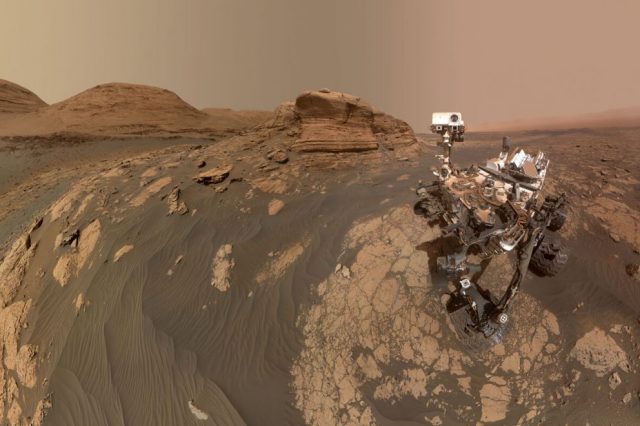 Remnants of Organic Compounds on Mars