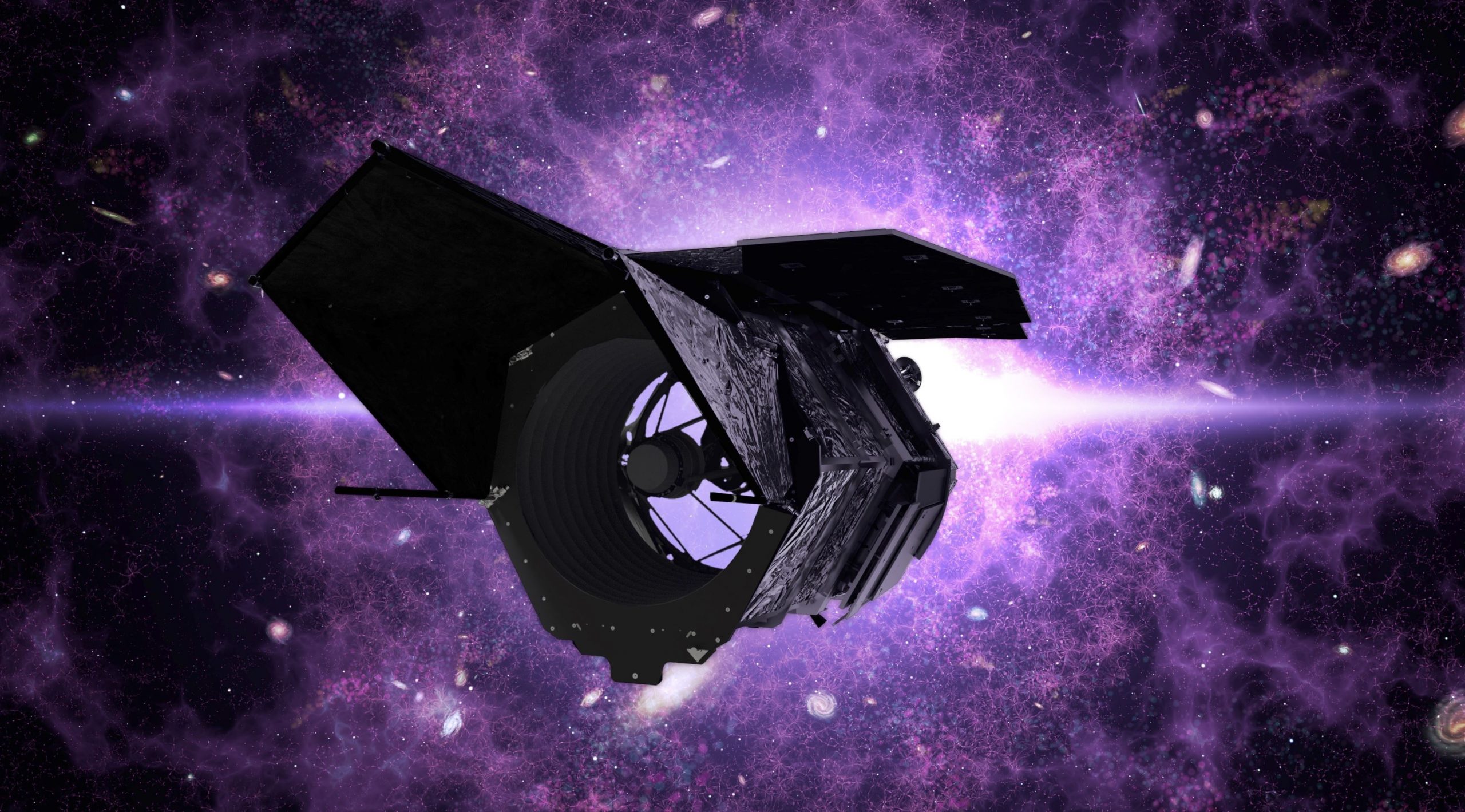 NASA's Nancy Roman Space Telescope will have a field of view that can see 100 times farther than Hubble's infrared camera. It will primarily be used to search for alien planets across the galaxy.

In addition to Hubble and the James Webb Space Telescope, NASA operates a number of smaller telescopes, such as NuSTAR, which studies X-ray wavelengths, and Swift, which studies gamma-ray bursts. In 2027, another big space telescope will join them when the Nancy Grace Roman Space Telescope is launched. Among its diverse projects will be the hunt for new exoplanets and the study of dark energy. The space telescope is named after the woman who spent decades preparing the Hubble Space Telescope for research.

Similarly to Hubble, Roman’s primary mirror will have a diameter of 2.4 meters. Its instruments will, however, have a much broader field of view, including one that can see 100 times farther than Hubble’s infrared camera. As a result, the telescope can examine large sections of the sky simultaneously.

Two instruments will be carried by the telescope, the Coronagraph Instrument, and the Wide Field Instrument. Light will be collected by the Wide Field Instrument, a camera that captures light in the visible and near-infrared spectrums. By blocking out lights from very bright sources, such as stars, the coronagraph can better observe fainter objects nearby, such as planets orbiting host stars.

A major area of study for Roman will be exoplanets: Planets outside our solar system. Over 5,000 exoplanets have been discovered to date, but that’s just a tiny fraction of the total number of planets in the galaxy. As part of his research, Roman will estimate the number of exoplanets in the Milky Way, and whether these planets are distributed differently in the systems that do have them.

To get a better sense of planetary systems in our galaxy, Roman will be used in a survey called the Roman Galactic Exoplanet Survey (RGES).

For finding exoplanets, Roman uses a particular method. Transit-based exoplanet detection systems like NASA’s Transiting Exoplanet Survey Satellite or TESS find many exoplanets using this method. Astronomers use this method to observe a star’s brightness over time by pointing a telescope at it. Whenever a planet passes between a star and a telescope, the brightness of the star will be reduced. The discovery of exoplanets is based on this method.

Aside from using the transit method, Roman will also image some exoplanets directly. The main technique will be microlensing, which employs the bending of spacetime caused by gravity. Whenever one star passes in front of another, its gravity will warp the light from the one in the background, and if the foreground star has planets surrounding it, that can also be detected. You can use this method to detect small moons and planets of Earth’s mass.