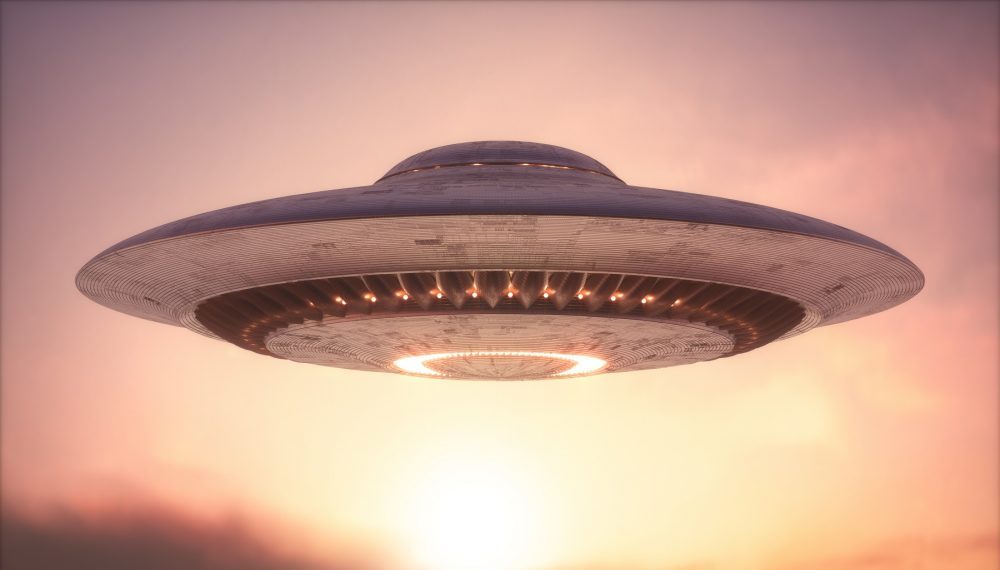 NASA’s administrator, Bill Nelson, believes that humans are not alone in the universe and suspects there could be a connection between UFO incidents on Earth and the search for alien life.

In an interview at the University of Virginia, he gave surprisingly open-minded answers to questions that are typically being avoided, like the existence of advanced alien civilizations.

Bill Nelson’s history with NASA is as old as his political career. In his Congressional career, he was known as the “go-to senator for the nation’s space program”. He has been involved in numerous laws regarding space and science and he has advocated for space exploration throughout his entire career. Moreover, he even flew aboard the Columbia Shuttle in a mission to space in 1986.

A connection between UFOs and aliens?

During his live interview with Larry Sabato, a politics professor at UVA’s Center for Politics, Nelson addressed the search for alien life and the possible connection between UFOs on Earth and alien technologies.

His involvement is a breath of fresh air after the disappointing Pentagon UFO Report from June, which did not give us any significant information or conclusions about the origins of unidentified objects. While the report did not rule out the possibility of alien tech, it also mentioned alternative explanations like natural phenomena and advanced Russian or Chinese tech.

Nelson gave us some surprising numbers. He stated that there have been more than 300 reported sightings from the US Navy since 2004, far more than we have been told in the past. He explained that he has talked to the pilots who encountered the UFOs and neither they nor he knows what those objects were. But it is a fact that they were there.

Without giving out any specific information or something that has not already been revealed, he suggested that if there are other universes, why would we even consider the option that we are the only advanced life form out there? And as many other experts have suggested in the past, it is likely that these alien civilizations will be far more ancient than humans.

Alien civilizations and the technologies to find them

He mentioned the existence of countless other galaxies, star systems, and planets. We have already discovered alien worlds with similar conditions to Earth’s but we do not have the technology to say for certain that life on such planets is possible. All this could become possible with the soon-to-be-launched James Webb Space Telescope. With its help, astronomers will begin to image distant exoplanets directly and thus, conduct observations and collect advanced sets of data that will start a new era of space exploration.

For now, there are no aliens but Bill Nelson does not rule out the possibility that we find an advanced alien civilization in the future. You can watch his entire interview from last week in the video below.