NASA has recently revealed the progress they have made in their ‘extensive’ and tiring hung for alien life.

“As we continue checking off items on the habitability list, we’ll draw closer and closer to finding a world bearing recognizable signs of life,” the Space Agency recently stated.

NASA has already discovered a great number of planets through the Milky Way Galaxy which it described as a ‘motley, teeming multitude: hot Jupiters, gas giants, small, rocky worlds and mysterious planets larger than Earth and smaller than Neptune.

But aliens have still not stumbled across us and NASA is doing everything they can to find E.T. as soon as possible. And in order to find E.T., NASA is working on massive, high-tech telescopes that could help us answer one of the greatest mysteries in the universe: Are Humans alone out there?

“As we prepare to add many thousands more to the thousands found already, the search goes on for evidence of life – and for a world something like our own.”

“As our space telescopes and other instruments grow ever more sensitive, we’re beginning to zero in.”

According to ANSA, discoveries so far “inspire excitement and curiosity among scientists and the public.”

Many Earth-like planets have been found to exist at the ideal distance from their parent star in order to have liquid water on their surface. But despite knowing their distance, its difficult to find whether these same planets have an atmosphere and oceans of liquid water.

But Future telescopes could help us find out.

“Future space telescopes will be able to analyze the light from some of these planets, searching for water or a mixture of gases that resembles our own atmosphere.”

Check this:   Earth-Sized Planet Discovered by NASA's Planet-Hunting TESS Mission
Via
Rocky? Habitable? Sizing up a Galaxy of Planets
Show More
Get our content delivered to your email. Don't worry, we don't send spam.
You Might Like This 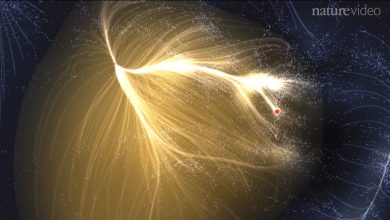 Get Ready for a Super Snow Moon, the Brightest Super Moon in Seven Years 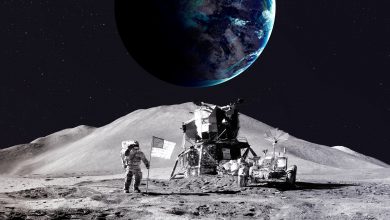 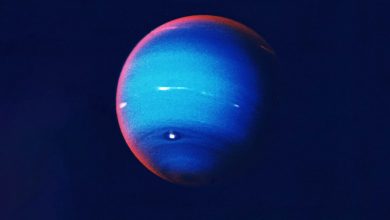 There’s a New Moon in our Solar System 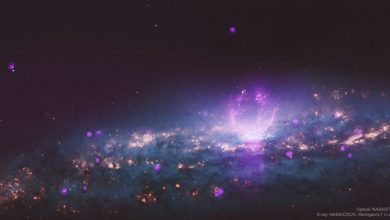