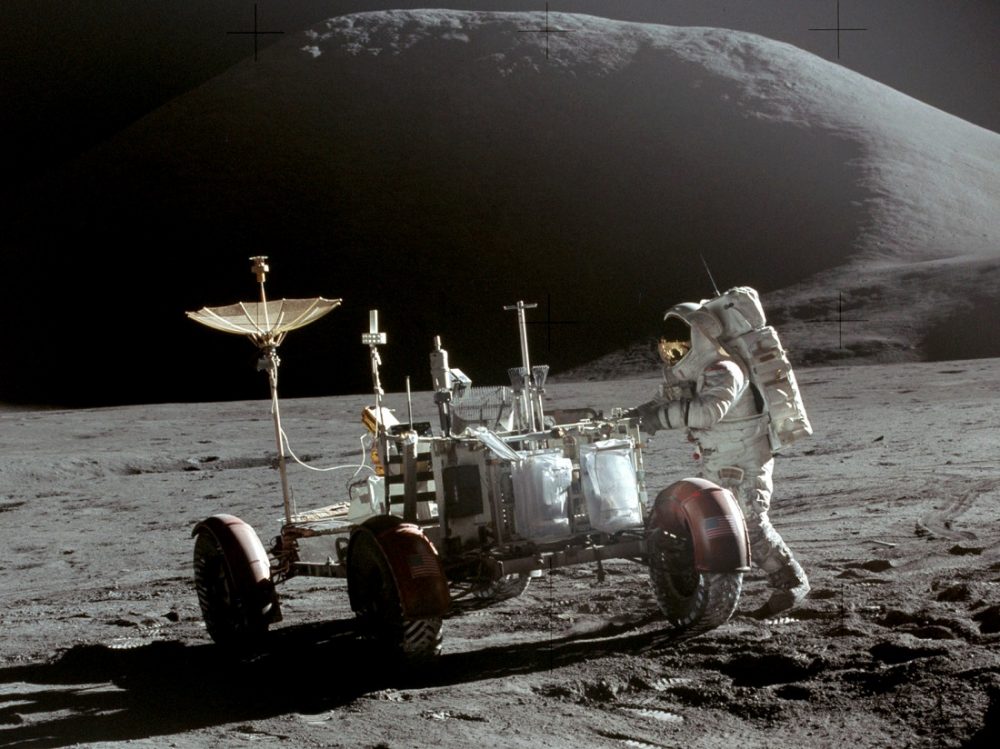 And it's a plant that sounds tasty.

The US space agency has proposed to put men on the moon before the end of the next decade.

In fact, NASA has charted a refreshing roadmap for humans missions not only to the Moon but Mars and beyond.

“NASA is building a plan for Americans to orbit the Moon starting in 2023, and land astronauts on the surface no later than the late 2020s. This will be the first chance for the majority of people alive today to witness a Moon landing – a moment when, in awe and wonder, the world holds its breath. However, America will not stop there.”

NASA plans to travel beyond the moon, and after landing on Earth’s natural satellite, the next step is Mars.

“The lunar surface will serve as a crucial training ground and technology demonstration test site where we will prepare for future human missions to Mars and other destinations.”

The Moon’s surface would act as an important outpost that will facilitate future mission to deeper space.

The mission to the Moon will be the initial kick to then go to Mars, with humans stepping on the red planet before the end of the 2030s.

In order to make everything happen, NASA will rely on the Gateway, a lunar orbiting platform that will host astronauts farther away from Earth than we’ve ever seen before.

Some of the necessary elements for the Gateway project are already being built by NASA.

As noted by experts, Gateway will be assembled entirely in space, step by step, most likely using the Orion Spacecraft and SLS, in addition to other possible commercial launch vehicles.

And to show that they really mean business, the first element which will provide power and propulsion will be launched into space in 2022, explains NASA in the statement.